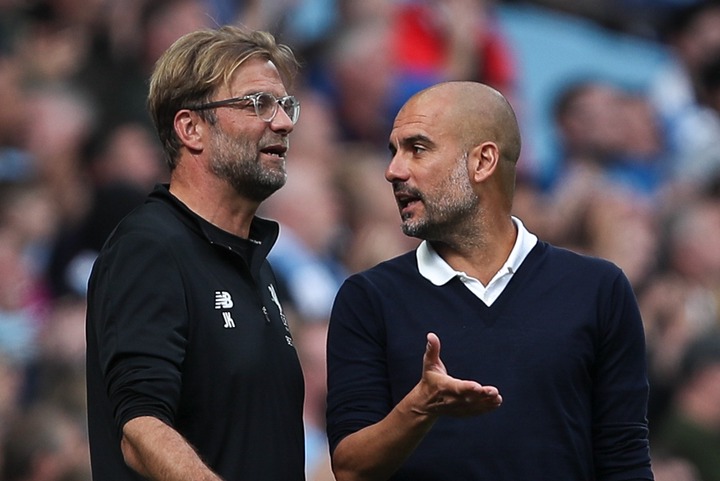 Pep Guardiola and Jurgen Klopp are forming the best-attacking fronts in Europe from the signings they have been making in the last few weeks. The two great tacticians have signed two amazing goal scorers who could thrive next season at their respective clubs. The two new strikers will make Liverpool and Manchester City more difficult to play against and their front three will look more threatening than last season. 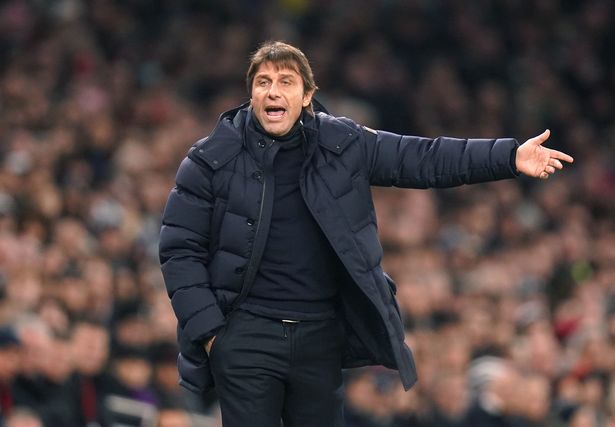 However, despite these two teams showing great improvement in their squads for the last few months but we cannot forget Antonio Conte who is doing a great job at Tottenham.

The Italian manager has brought in top players at Tottenham this summer who are likely to thrive next season. Has top goal scorers like Harry Kane, Son Heung-min, Dujan Kulusevski, Ivan Perisic, and the recent signing Brazilian striker Richarlison from Everton.

These forwards are going to form a brilliant attacking front next season which won't be easy to play against for most defenders. They will be terrorizing defenders and could turn out to be better than Manchester City and Liverpool. 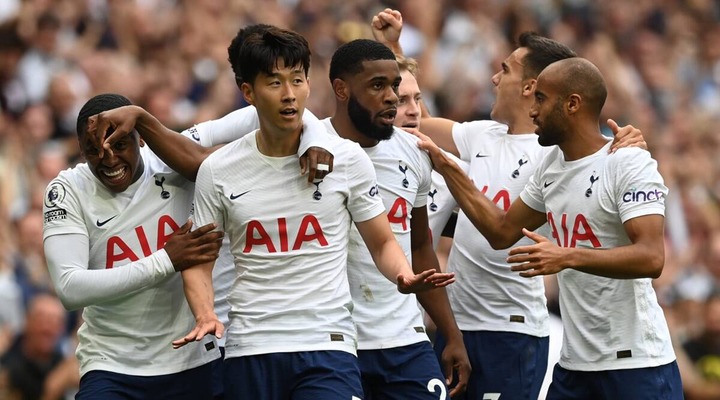 Things Get 'Hot' in The London Derby as Top Managers Fight, Both Receiving Red Cards (Video)