Some of the problems Graham Potter need to fix in Chelsea Football Club.

By Saleh (self media writer) | 5 months ago

Graham Potter have been tasked with leading a new era at Stanford Bridge. 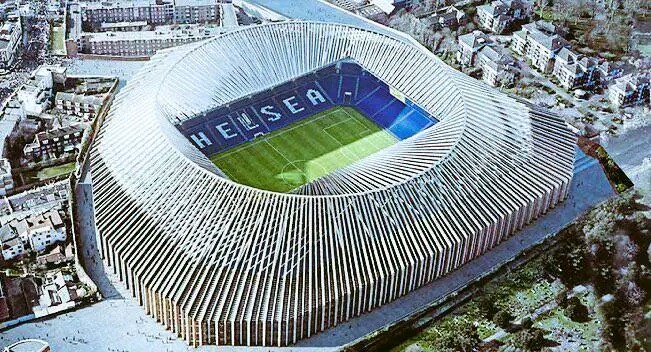 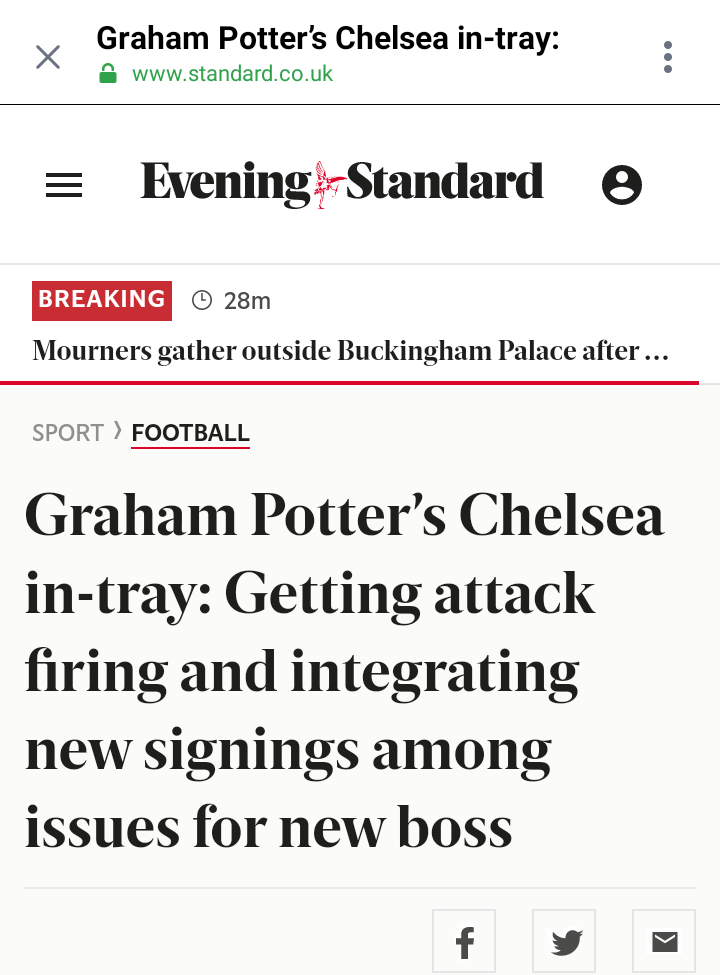 Some of the problems that need fixing through his coaching are;

Get goals from Chelsea attack.

No Chelsea player has scored more than twenty goals in a season since Eden Hazard left did it in 2018-2019 season. Chelsea had a £97 million striker Romelu Lukaku and other signings such as Timo Werner, Hakim Ziyech, Christian Pulisic and Kai Havertz. Lukaku and Werner were replaced by Sterling and Aubamayang in the summer. With these signings , Tuchel was unable to get good results. Graham Potter will know this issue and sort it.

Edward Mendy is not in good form for now. He had more high-profile errors against Leeds and Westham United. This made Thomas Tuchel to drop him against Dinamo Zagreb in UEFA Champions league match. Although, Tuchel insisted he was injured. Kepa Arrizabalaga was unhappy for his prolonged time on the bench. Therefore, Potter has a decision to make. 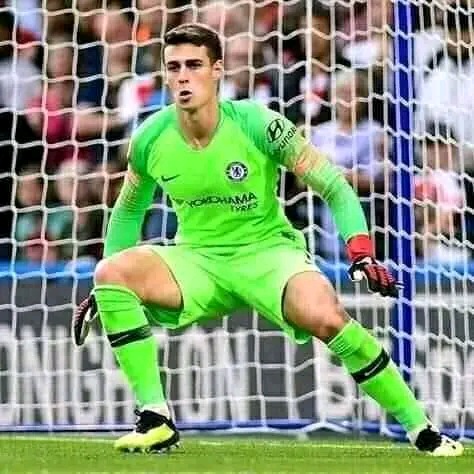 Chelsea spent almost £300 million in the summer but it hasn't revolutionised the team so far. Kalidou is still struggling with the pace of premier league, Sterling has consistently performed, Fofana had a good debut against Westham, Cucurella marginally better and Aubamayang made his debut against Dinamo Zagreb but he looked rusty. Potter will help this players adapt to each other to bring tactical play that he needs to succeed.

Tuchel had increasing alienated young players in the squad who began to think that he did not trust them. Trevor, James and Mason are young players that Potter might start working with them. 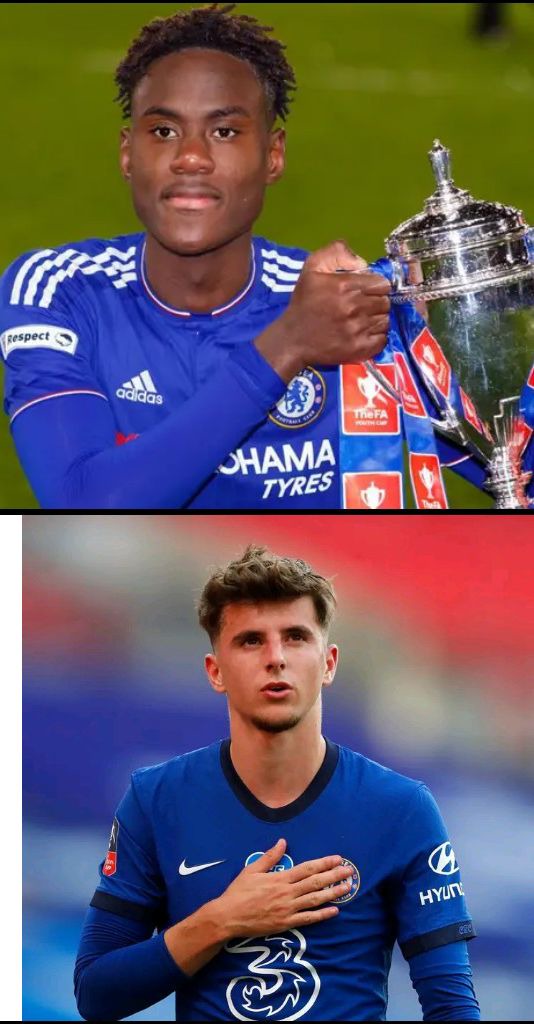 The owners now want the manager to be conscious over time about the Neil Bath's youth factory.