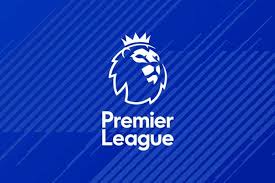 The match of the day will be Chelsea against third placed Leicester City . City ousted the blues in the F.A cup finals with a margin of one goal. Both teams are fighting to play in Champions league next season and slight mistake will cost any of the two. Tuchel will be demanding a major response from his players against the Foxes , then, with only a win ensuring that a top four position would remain in their own hands heading into the final day's trip to Aston Villa, with the ominous rise of Liverpool in recent weeks creating the only remaining major sub-plot of the Premier League this season. On the other hand Leicester's players, after celebrating the club's maiden FA Cup triumph, their attention must quickly return to getting over the line in terms of securing their qualification for next season's Champions League. Prediction 2-1 Chelsea taking the day. 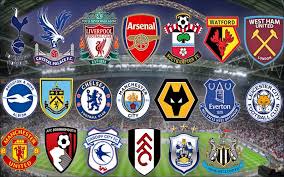 Southampton will be hosting Leeds united who are position ten in the EPL standing with 53 points. Leeds will be fighting to have a chance in Europa league .Prediction 1-1

Former Man Utd Star Who Collapsed On The Pitch, Had An ICD Fitted In Him And Still Plays Football