Manchester United will play Arsenal on their 14th match day. The Red Devils are 10th in the Premier League table, 5 points behind Arsenal. Going into the game, Michael Carrick has about four absent stars. 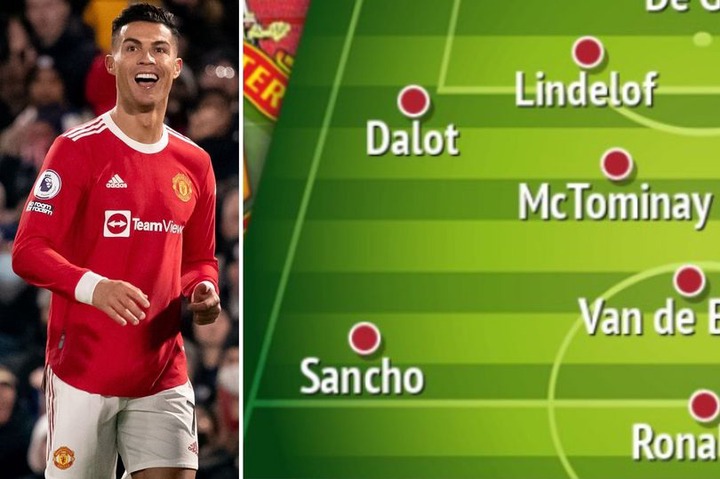 Edison Cavani, Paul Pogba, Rafael Varane, and Mason Greenwood are yet to recover from injuries. Luke Shaw is a doubt for the game. Good news is that Harry Maguire has already served his one match ban and could feature in the game. 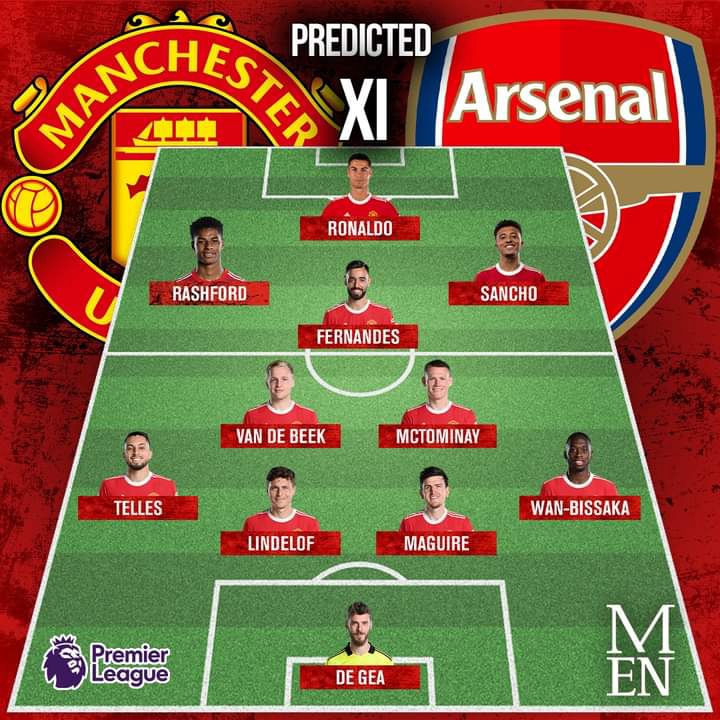 Here is how Michael Carrick could organise his squad;

No doubt our Spanish shot stopper is going to start tthe game. Dean Henderson is fit but after an injury David De Gea reclaimed his number one spot.

A back four would be the best system aganist Arsenal. Telles could replace a doubtful Luke Shaw and with Harry Maguire back, Eric Bailly could once again be left on the bench.

Van De Beek in for Fred is the only crucial change. Fred was fantastic against Chelsea but Carrick could grant Van De Beek another opportunity to show his abilities. 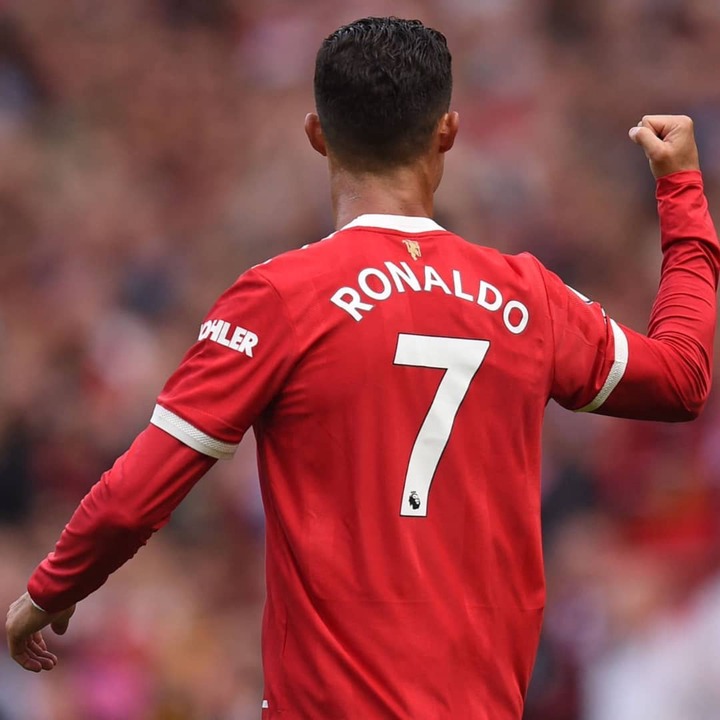 Carrick benched Cristiano Ronaldo in our last game but after the criticism he received, it is highly likely that he will name Ronaldo in the starting lineup.