Chelsea have been among the top European clubs for the past several years. However, things have become much better to the club's fans since Thomas Tuchel took over as the new manager in January this year following the sacking of Frank Lampard. Chelsea who were struggling before Thomas Tuchel joined the club are currently one of the teams to watch out for this season. Chelsea are currently the defending champions of the UEFA Champions League trophy and they might retain the title this season as well as win the Premier League title. 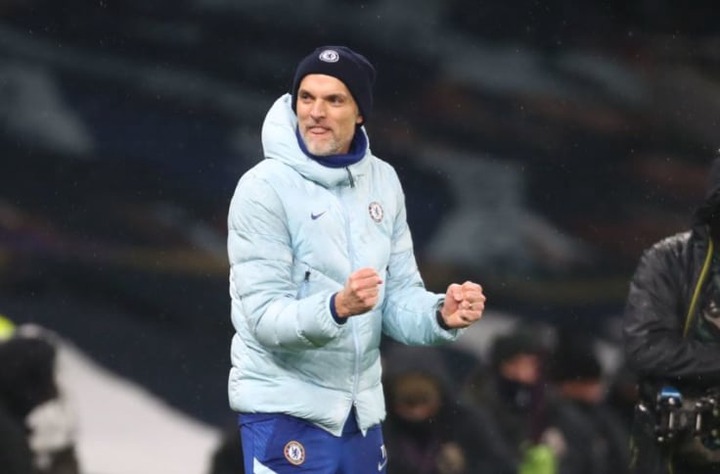 Many football pundits and fans are praising Thomas Tuchel for transforming Chelsea from a struggling team to one of the best European teams this season. When Thomas Tuchel joined Chelsea in January, he said something that has actually come to pass. Tuchel said during an interview that they will build a team at Chelsea that nobody will want to play against.

"I'm used to creating the special energy and atmosphere you need to create for the possibility to win every three days in a league like this. I believe we can do this on a daily basis. We will build a team nobody wants to play against." Well, it is arguable that the Blues manager has already fulfilled his promise. Chelsea is currently one of the best teams in Europe. Since the beginning of the new season, the Blues have not lost any match. They are impressing after every match hence it can be said that Tuchel has already built the tough team that he promised he will build at Chelsea. 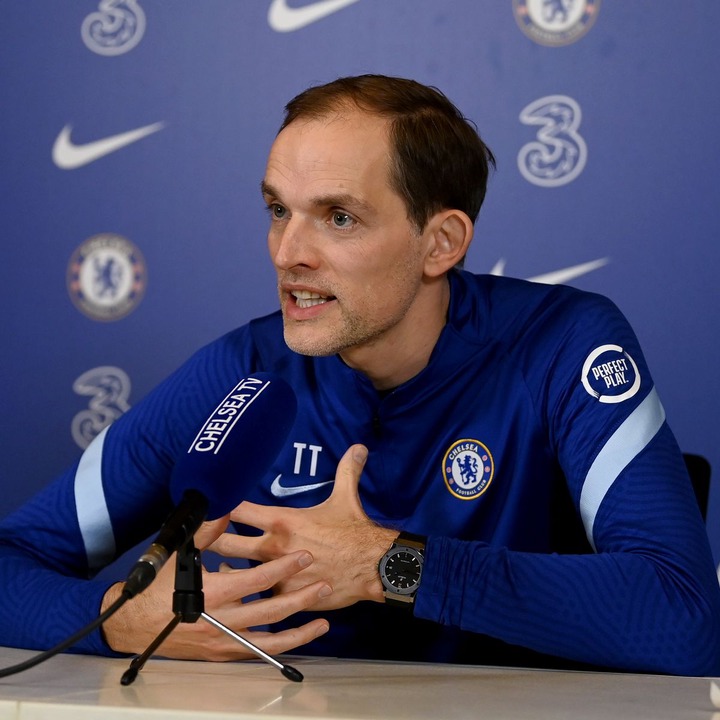