By NicholasMasinde (self media writer) | 5 months ago

Paris saint German have offered to 34 yrs old Argentina forward Lionel messi, who is a free agent after his deal at Barcelona expired. However, the la liga sides remain hopefull of tying the sixth-time Ballon d'or down to new deal. Lionel messi has also been linked to re unite with former Barcelona manager and current Manchester city manager pep Guardiola.

Manchester united are set to allow the Dutch international former Ajax star Danny va da beek amid Real Madrid strong intrests, madrid want to take the 24yrs old Dutch star on loan with hopes of sighning him on a permanent deal. A move away of danny van da beek could pave way for united to sign madrid's center back Raphael varane who is 28yrs old French star.

Juventus manager massimiliano allegri has informed the club his desire to re-sign with the French international and Manchester united midifielder Paul pogba whose contract at old Trafford expires at 2022, pogba 28 yrs old won two serie A tittles while with Allegri during his first two years with juventus.

Hakim ziyech is wanted by Ac milan who view the Moroccan playmaker as more attainable than Everton Colombian forward james Rodriguez depending on the wages demand by the Colombia international forward. 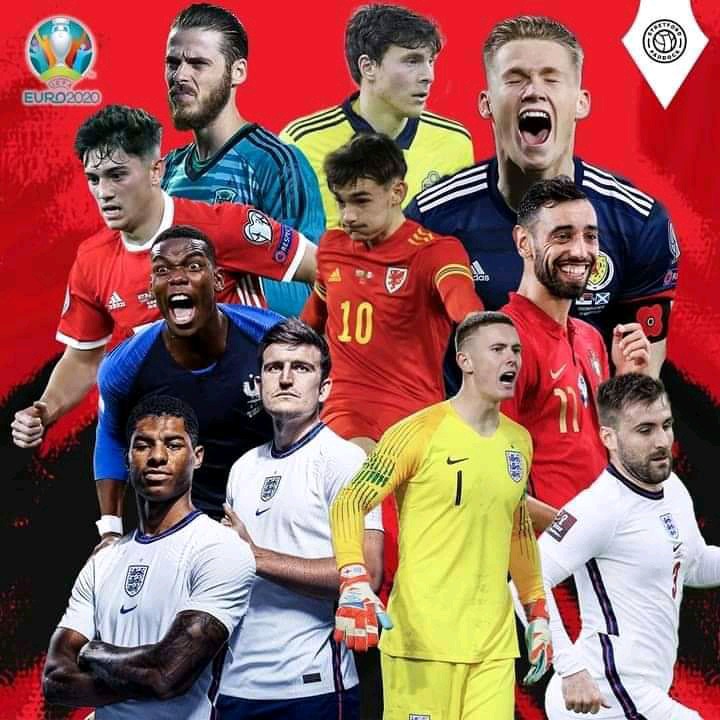