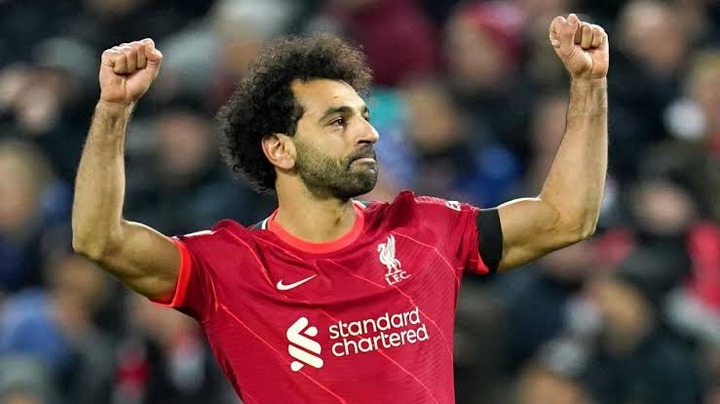 Salah also helped his club to lift more titles like the Champions League, FA Cup and EFL. His top goalscoring skills helped him to challenge for the top scorer in almost every season. He won last season's golden boots which was his second time to win the award in is career. 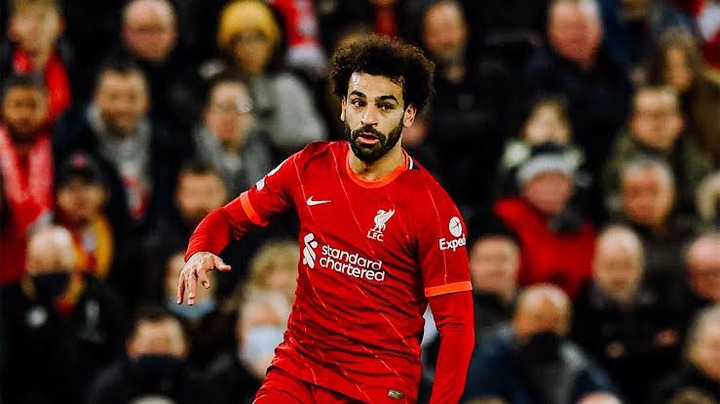 Next season, one of the Gunners star who might give him a tough competition is Gabriel Jesus. Jesus is considered as one of the best strikers in the Premier League. He has proved his great finishing skills multiple times while playing for the Cityzens.

Jesus played for Manchester City where he managed to score 113 goals in 319 appearances. This includes 58 Premier League goals. The Brazillian used to score many goals in a season despite spending most time on the bench. 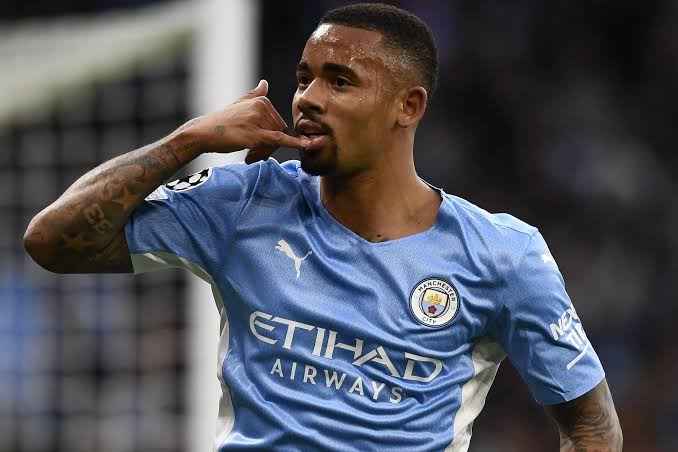 His arrival to Arsenal gives him a chance to prove what he is capable of. Last season he surprised many after scoring four goals and grabbed a assist against Watford in their 5-1 win. His lack of more playing time made him to switch to Arsenal.

This now means that Gabriel Jesus might be a big threat to Salah next season in the Golden Boot race. 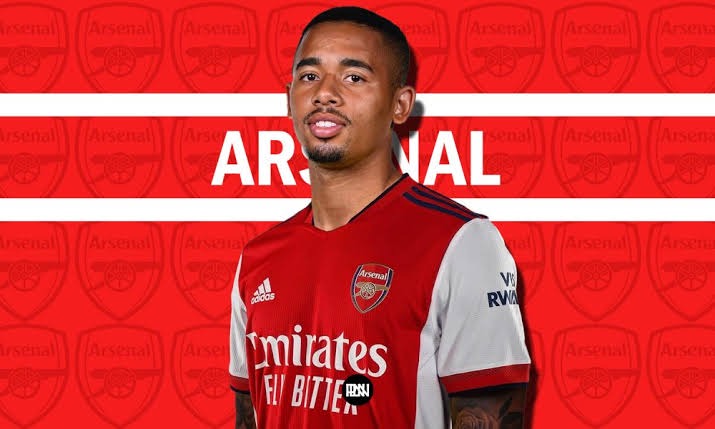