By Gladtyrasuperpredictiontips (self media writer) | 7 months ago

While both Toronto and San Jose have been torrid this season in their own rights, no side is underperforming as poorly as Sporting Kansas City compared to their usual standards. Kansas are sitting bottom of the overall table on 16 points and sit 20 points away from top spot and even 10 adrift of the playoffs. Worse yet, they've also played more games than most across both divisions, and it now makes it even tougher for them to get back towards the top half.

Montreal have once again dropped off top spot in the Eastern Conference with them now trailing the New York Red Bulls by three points but with a game in hand. They've also been involved in more goals than any side in the Eastern table, with 32 goals scored and 33 conceded. 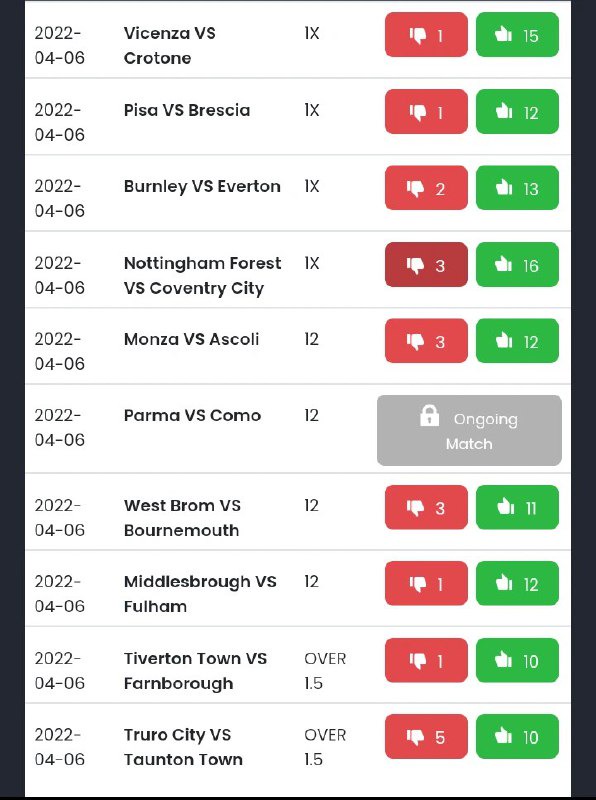 The defending MLS Cup champions, New York City, are sitting quite comfortably in the Eastern Conference despite them being fourth right now. They have two games in hand over first-placed rivals, the Red Bulls, while they also have a game in hand over Montreal and Philadelphia Union above them, and should they win these games, they'll head right back into first. NYCFC are also the third-best defensive side in the league with 19 goals conceded, but with 33 goals scored, they remain the Eastern table's highest scorers.

As for New England, their triumph in the Eastern Conference last season seems like it never happened with them sitting all the way down in seventh where they could drop to as low as ninth in the table if they witness Inter Miami and Columbus Crew win their games in hand. 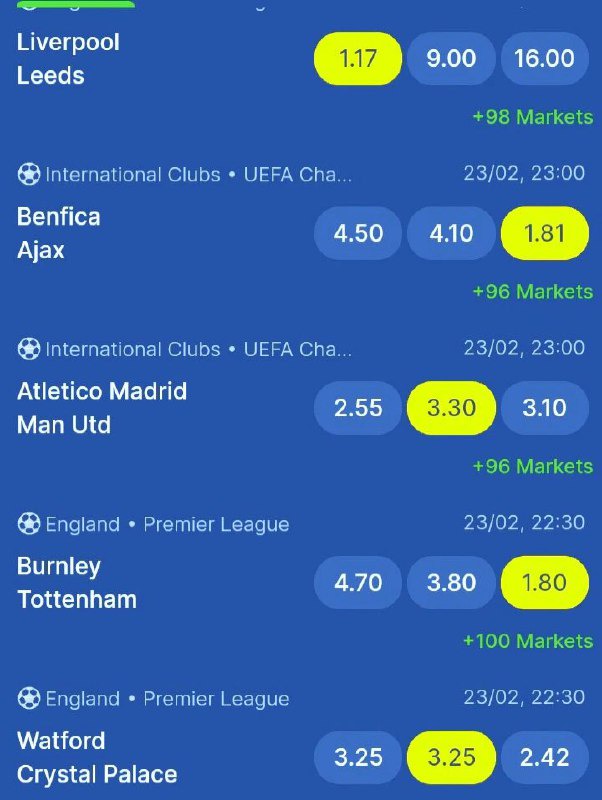