By Samikrus (self meida writer) | 28 days

Founded in 1880 as St. Mark's (West Gorton), it became Ardwick Association Football Club in 1887 and Manchester City in 1894. Manchester City entered the Football League in 1892, and won their first major honour with the FA Cup in 1904. 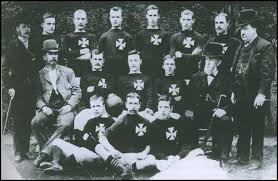 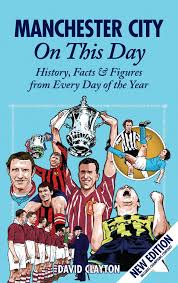 Manchester City has been relegated before. In fact, they have been relegated ELEVEN times. Sadly, the blue Mancunian titans have seen many lows during their many years as a football club. In fact, City is the single English club to have won the top flight only to be relegated the very next season 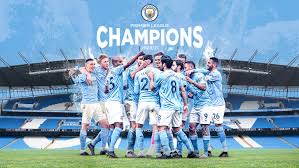 When Ardwick FC became Manchester City in 1894, the colours were Cambridge blue and sky blue, the 'Ardwickites' as they were called using red and black stripes away from home for a short while at the start of the 1880's, but in the mid 1880's wearing black shirts emblazoned with a white cross.