Player Of The Year From Every EPL Club

By OmottoShadrack (self meida writer) | 1 months 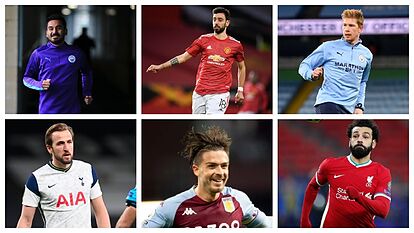 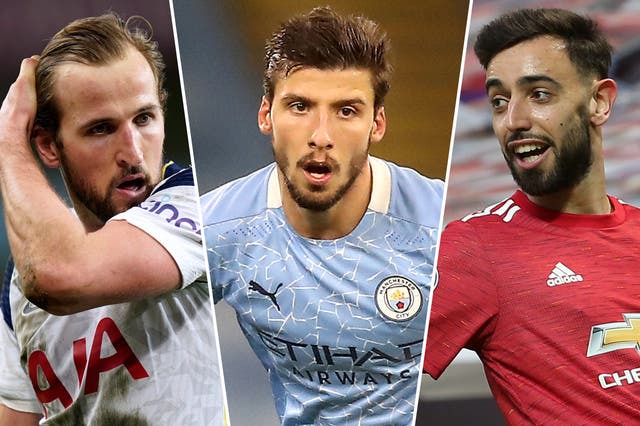 The flags at the end of each player represents his home/International country they are coming from. Manchester City defender, Ruben Dias won the overall premier league player of the season.