Latest Reports From Emirates As Arsenal Wonderkid is Unleashed

By FootballSportsNews (self meida writer) | 13 days 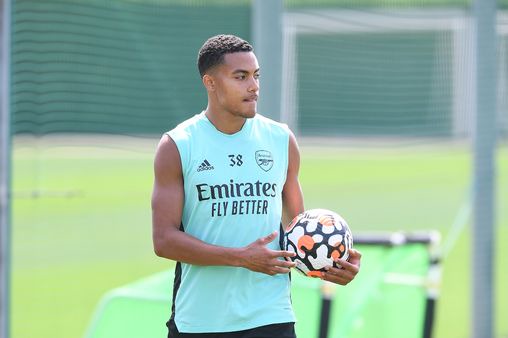 Arsenal included an important clause in Miguel Azeez loan deal to Portsmouth that allows them to recall the player in January Transfer window according to Chris Wheatley. The Gunners sent the starlet to Portsmouth on season long-loan deal to gain experience through regular first team football playtime. Azeez will be called back on January to replace Mohammed Elneny & Thomas Partey will be called for African cup of nations cup. 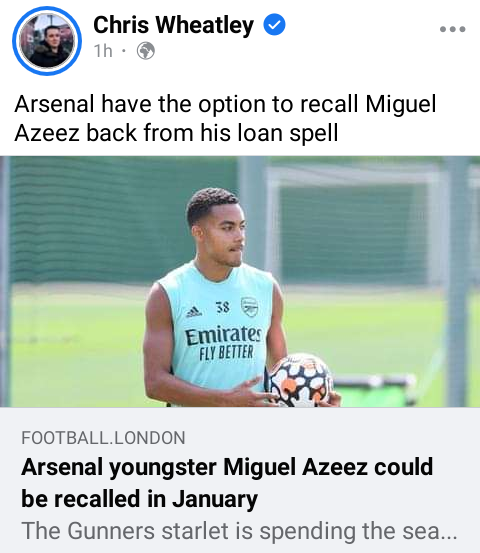 Arsenal have finnally unearthed their new wonderkid who plays for Arsenal U18 team called Patino. The Teenager has been consistently scoring goals, providing assists, quick-paced & has good control of the ball. Reis Nelson has praised the starlet & scouts who discovered Jack Wilshare says Charlie Patino is they best they have ever seen. The Wonderkid is set to break into the first team very soon as Arteta likes him already & has sen his potential, skills & ability with the ball. 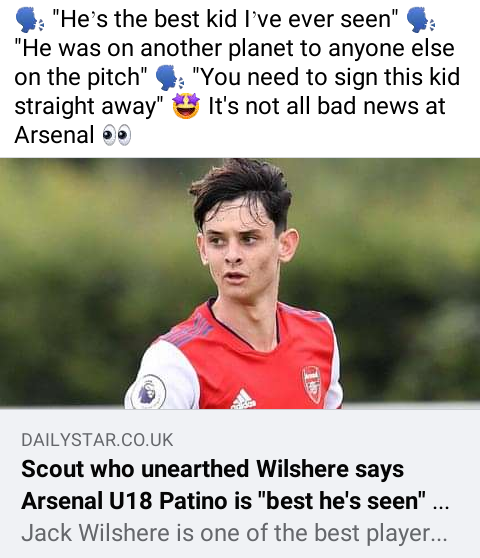 3: Arsenal Have Forced To Keep Elneny

Arsenal rejected Galatasaray offer to sign Egyptian midfielder Mohamed Elneny despite the star having already agreed personal terms with the Turkish giants. Although Arteta signed midfielder Sambi Lokonga from Anderletch at £18 Million they are in shortage of midfielders. Granit Xhaka indiscipline has been costing Arsenal alot & Thomas Partey persistent injuries has left Arteta with no option but to count of Elneny to deliver for Arsenal. 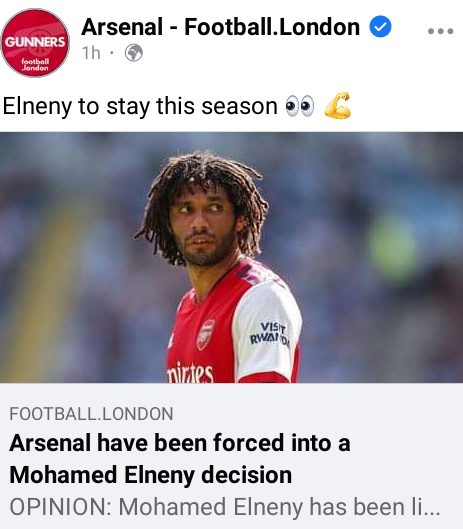 The Gunners are keenly preparing for the upcoming summer window with Alexandre Lacazette contract expiring on June 2022 & Aubameyang is likely to exit his Emirates although he has 1 year remaining on his contract. Arsenal have identified Everton Striker Dominic Calvert Lewin, Real Sociadad forward Isak & Correa as potential replacements. Arsenal Chief Edu is keenly monitoring other positions in Arsenal that needs shake up ahead of the January Transfer window. 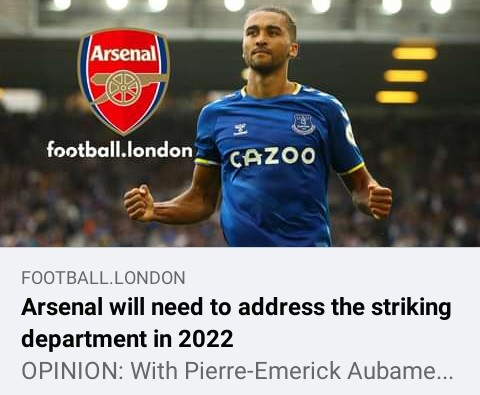 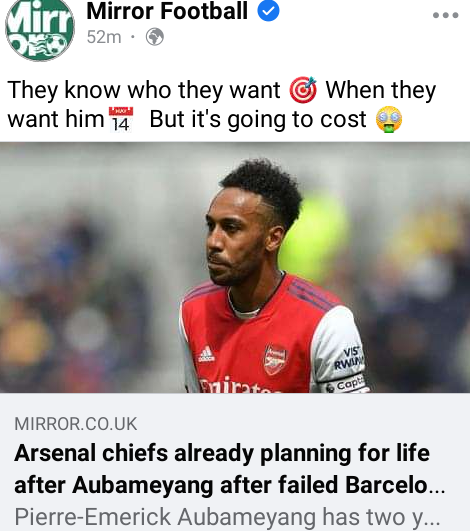