EPL: Reasons Why Chelsea Could Finish Top Of The League In October. 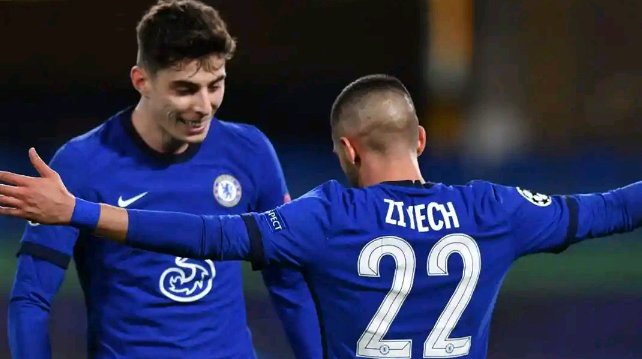 Chelsea leads the table heading into the October international break after the first seven rounds of the 2021-22 Premier League season. Trevoh Chalobah, Timo Werner, and Ben Chilwell scored in a 3-1 win over Southampton on Saturday, giving the Blues their fifth win of the season.

On Saturday, Manchester United and Everton drew 1-1, while Liverpool missed out on a chance to take top of the table after a strong fight from Manchester City on Sunday. Take a peek at the English Premier League table below. 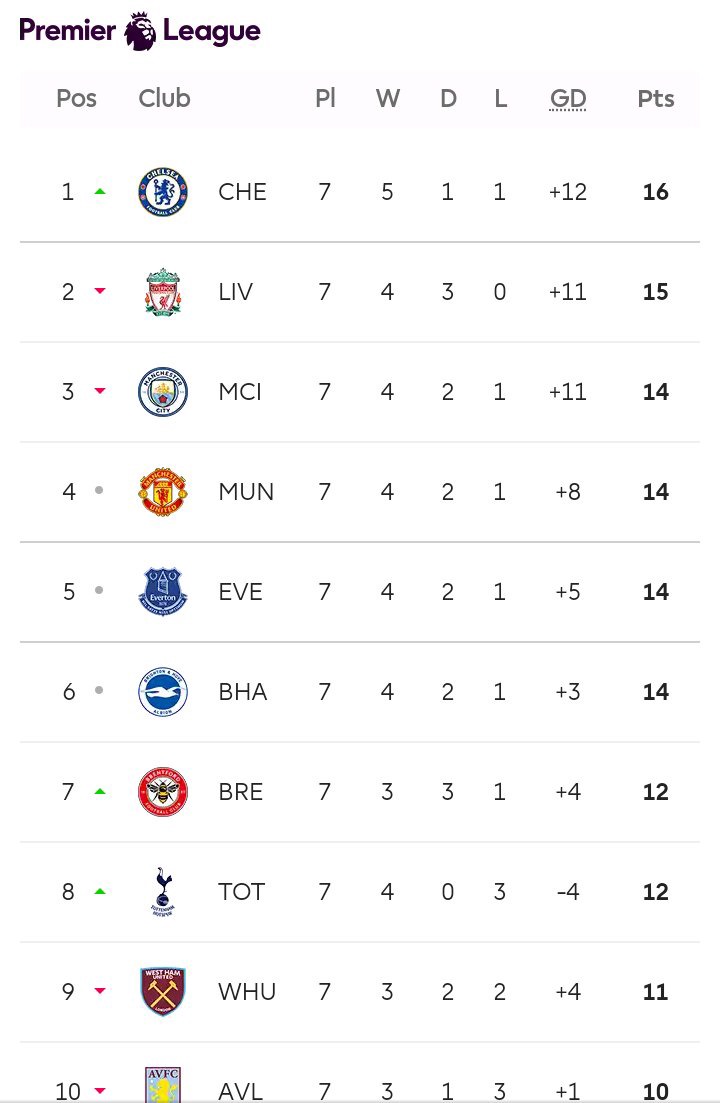 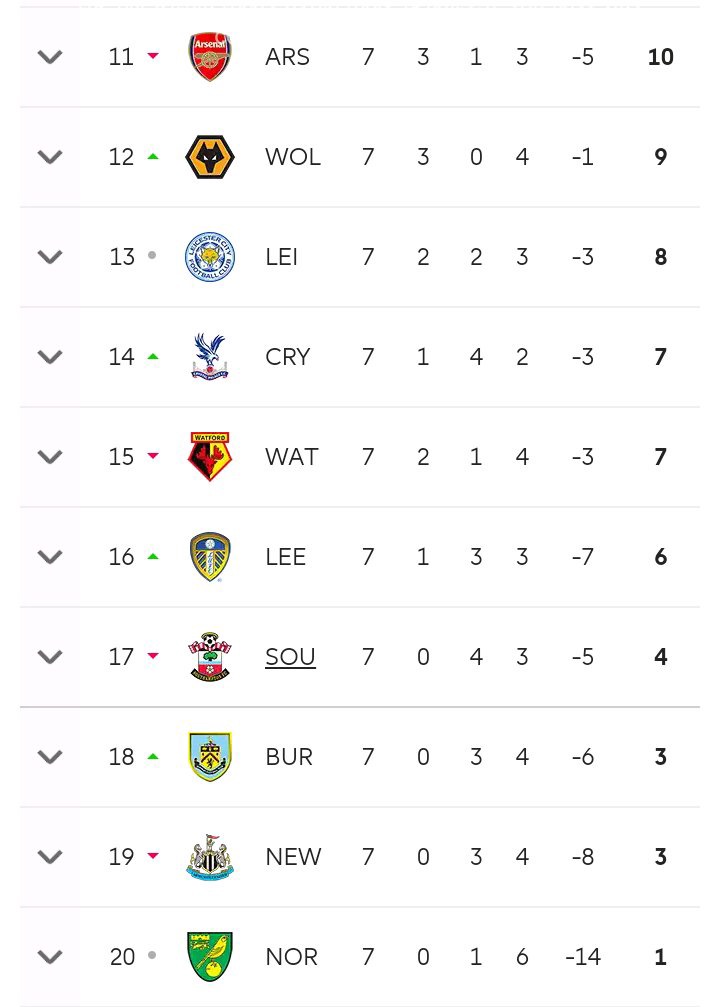 Chelsea's EPL fixtures following the international break, on the other hand, may keep them at the top of the standings. In October, Chelsea will play against Brantford, Norwich, Southampton, and Newcastle. In the image below, you can see Chelsea's remaining EPL fixtures for the month of October.

Here are three reasons why Chelsea might stay at the top of the table throughout October:

1. They have a good group of people working for them.

3. They have a strong head-to-head record against their next four opponents. 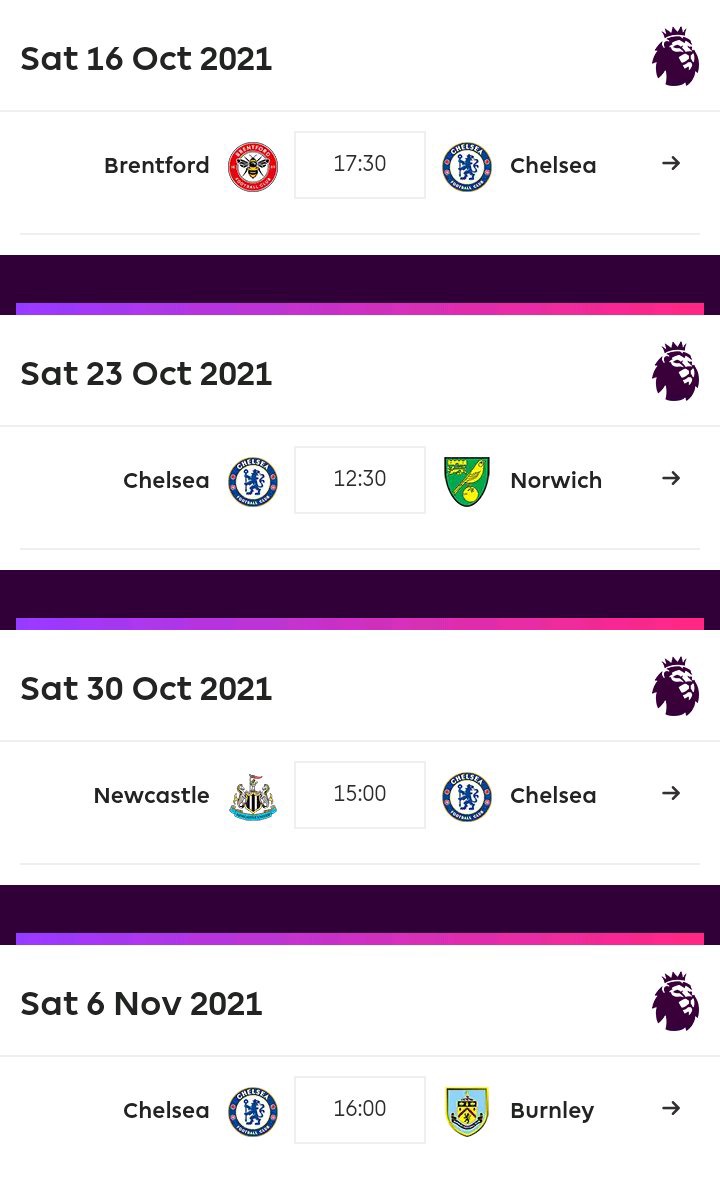 Brantford is a team that Chelsea has never faced before. However, given the blues' current form and the caliber of players on the team, a win versus Brantford seems possible. 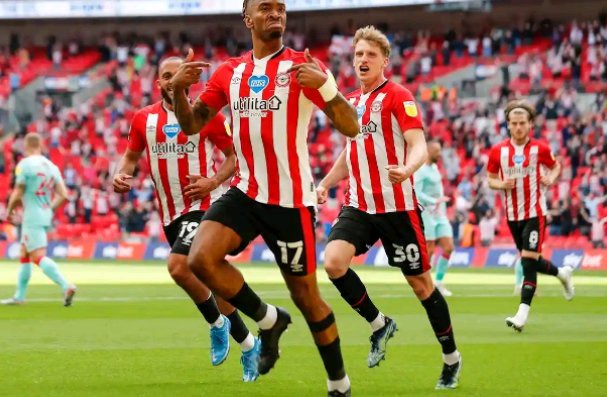 This could be Chelsea's simplest game of the season. Norwich are now in last place in the table, having failed to win a single game this season. Out of their first seven games, they have lost six and drawn one. 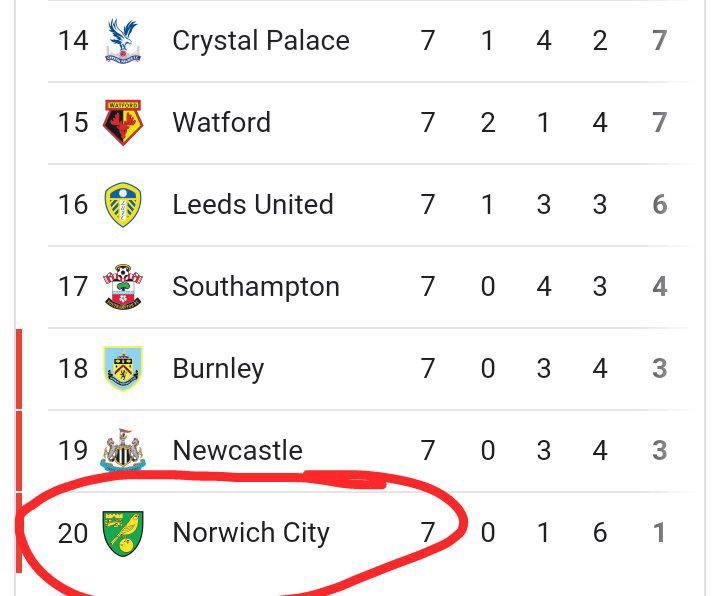 Chelsea had victory over Newcastle last season twice both home and away.

With high hopes, they would still be able to find victory again this season. 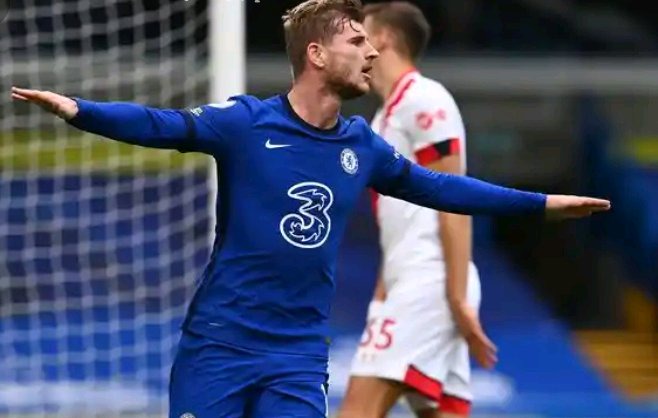 Do you think Chelsea would be able to defeat these aforementioned teams?

Do well to drop your comments below and follow us for more interesting football articles.