By RonnyPhilly_01 (self media writer) | 1 year ago 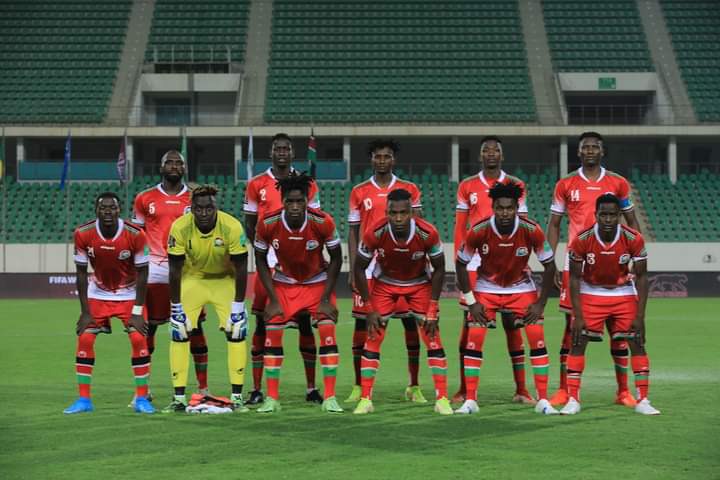 Harambee Stars met Mali in their third game of the World Cup qualifiers. This was the toughest match for the Kenyan side. The new coach saw a nightmare in his opening game. He named a squad with experienced players but did not put them well in their preferred positions. Players like Joash Onyango and Abud Omar were played in the wrong positions.

This cost the team a lot. The Kenyan side received four goals past Ian Otieno in the first half. Adama Traore is the one who opened the score line. Ibrahima Kone then added the next three goals and completed his hattrick within the first forty five minutes. 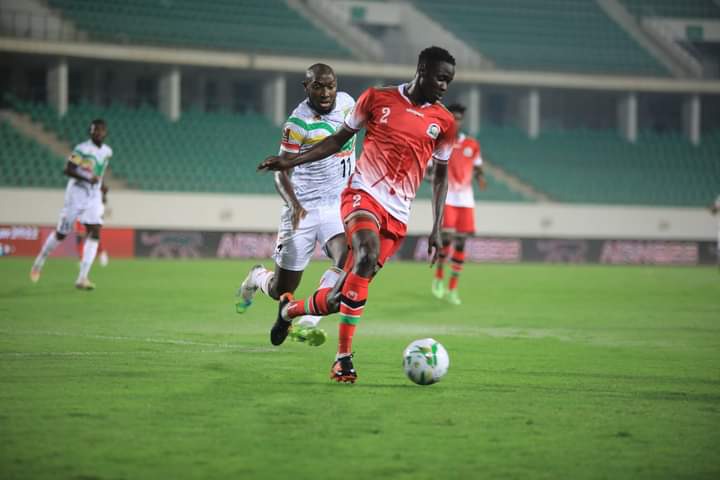 Moussa Doumbia then added the fifth goal and wrapped up the score line. The game ended 5-0 in favor of Mali. The team is now leading the group with a total of seven points followed by Uganda with five points while Kenya has only two points. 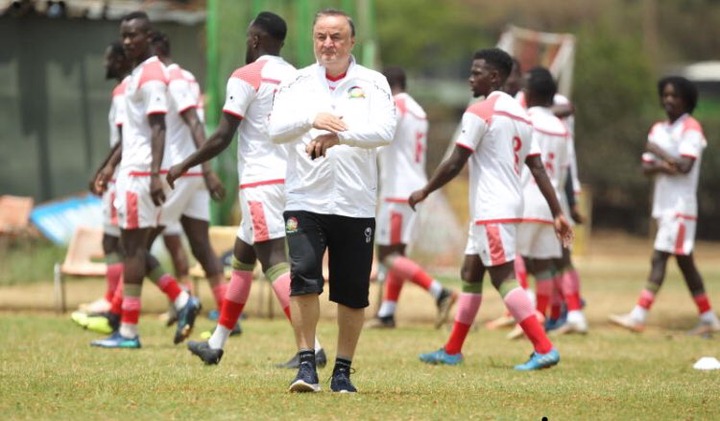