Good morning and welcome to my daily sports updates.Tap on the follow link on the top right corner if you haven't done so to receive more news.Welcome 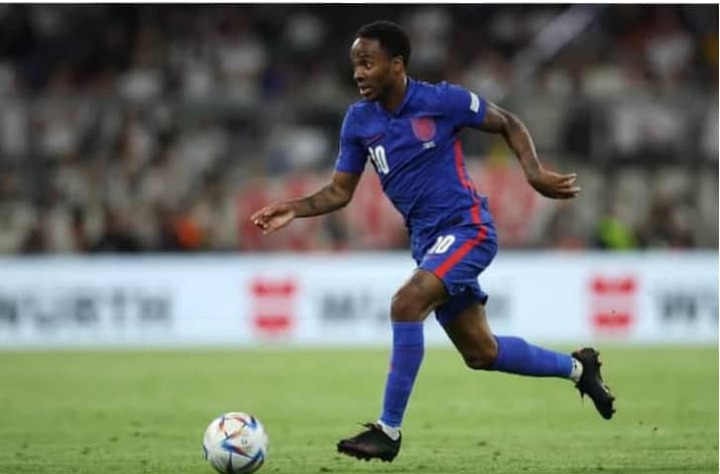 London club Chelsea FC have been dealt a blow after Raphina deal twist with Barcelona now in the driving seat to sign the Leeds United fleet footed attacker. Chelsea FC coach Thomas Tuchel is a fan of Raheem Sterling, according to Romano Fabrizio, the side is set to have direct talks with Manchester City so as to strike a deal for the English man as soon as possible. Fabrizio claims that Tuchel wanted Sterling since day one of the transfer window.Sterling is expected to add some quality and experience in Chelsea attack that looked vulnerable last season blowing Chelsea FC chances of winning the league. 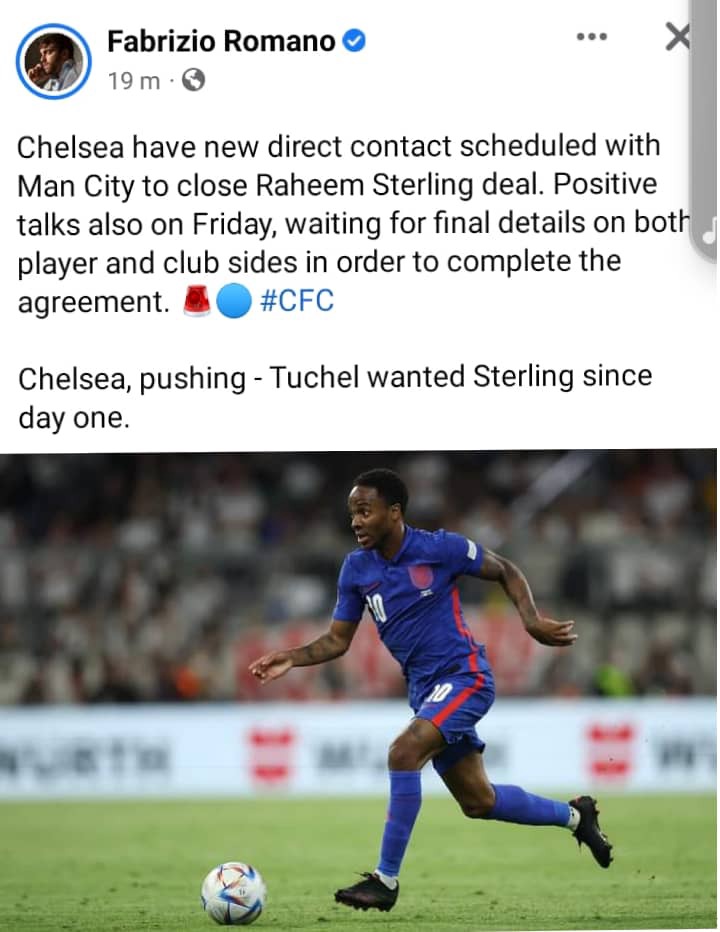 Chelsea FC new boss Bohley is in full support for Thomas Tuchel projects and is expected to splash the cash on the 27year old Jamaican born England International. The news comes at a time when Chelsea FC are not sure whether they will land Raphina or not.According to Fabrizio Romano, Barcelona submitted a bid that was rejected by Leeds United who are said to be respecting Chelsea, however,Barcelona's mode of payment could be a problem as they are expected to pay the money in three instalments. Chelsea had promised to pay most of the money before an extra fee.

On the players side,Raphina wants to join Barcelona and has instructed Deco to make a deal with Barca.The 25year old transfer saga will continue until Chelsea finds a way to convince Raphina to join them.It is well known that personal terms with Barcelona was agreed as far as January. However,the fee between Leeds United and Barcelona remains to be a stumbling block. 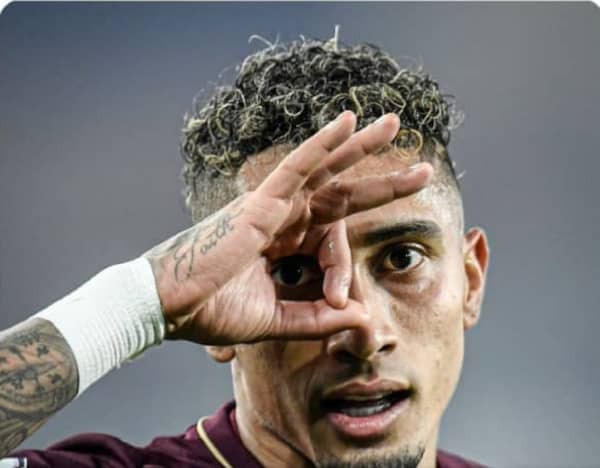 If Chelsea FC acquires Raheem Sterling,Barcelona will be in a better position to land the Brazilian, it should also be known that Arsenal are waiting to see how things move on for the attacker. The Gunners simply did not want to put themselves in a bidding war with Chelsea. Another option for the Gunners is their former man,Serge Gnabry who is willing to quit Bayern Munich this summer,the Germany Bundesliga winger is remaining with only one year on his contract and that means he could be cheaper.

Elsewhere, Arsenal are still keeping an eye on Leicester City midfielder Yuri Tielemans. The Belgium International is believed to be willing to join the Gunners. It will be a cheaper option for the Gunners to land the 25year old man.This is one of the most successful transfer window for the Gunners after landing the services of Gabriel Jesus and Veira so far.We wish both teams and players all the best.Feel free to air out your views on the comments section below. For more news updates tap on the follow link on the top right corner if you haven't done so to receive more news.