The Only African Player With Ballon d'Or Award Title

By ANALYSTFELO (self meida writer) | 4 days 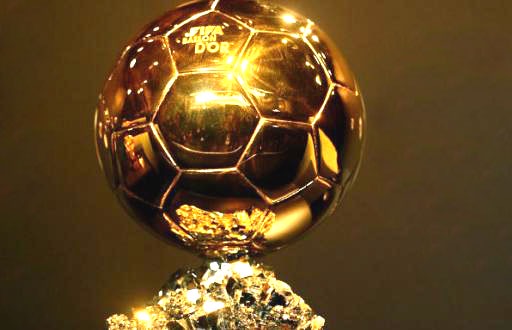 Ballon d'Or is a yearly award that is usually issued by FIFA to appreciate the best world wide Player of the year.It is usually given at the end of every football season.The list of men's Ballon d'Or award is mostly dominated by European players like the Portuguese Player Cristiano Ronaldo,the Argentine star Lionel Messi among others. 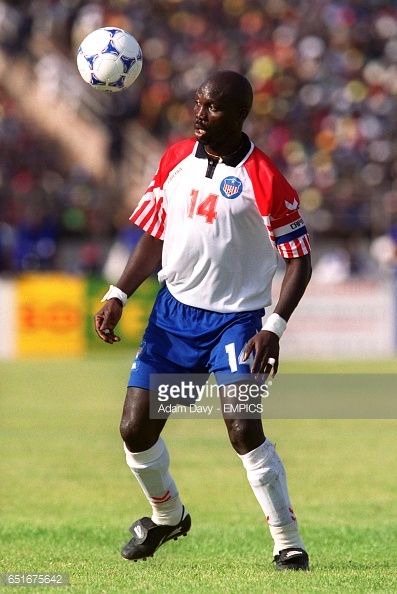 However,there is one great and popular African Player who broke this record.George Manneh Oppong Weah is a popular Liberian player as well as a Politician.Weah was born in the year 1966 1st of October at Monrovia Liberia.He started his football carrier in 1985 where he joined a certain football academy in France.

Weah later deveped his football carrier and became one of the shinning players in French clubs.He was later spotted by football club scouts after developing some impressive tactics.He joined the Italian club AC Milan in 1995 where he managed be the world best player of the year after helping the club to win the Serie A title in two consecutive seasons.Weah became the first and the only African in football history with Ballon d'Or award title. 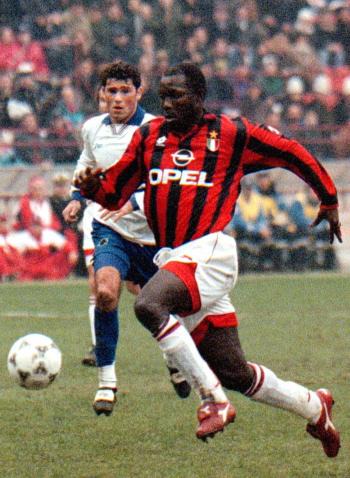