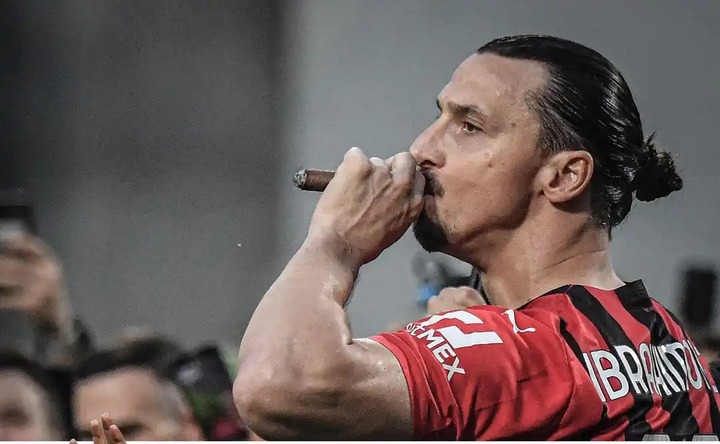 Ac Milan forward Zlatan Ibrahimovic was spotted smoking what looked to be a cigar after winning the Serie A title. The 19 times Champions managed to bang the major trophy after beating Sassuolo three goals to nil. Brace from former Chelsea star Olivier Giroud and Franck Kessie sealed the deal for Milan in the race for the title. 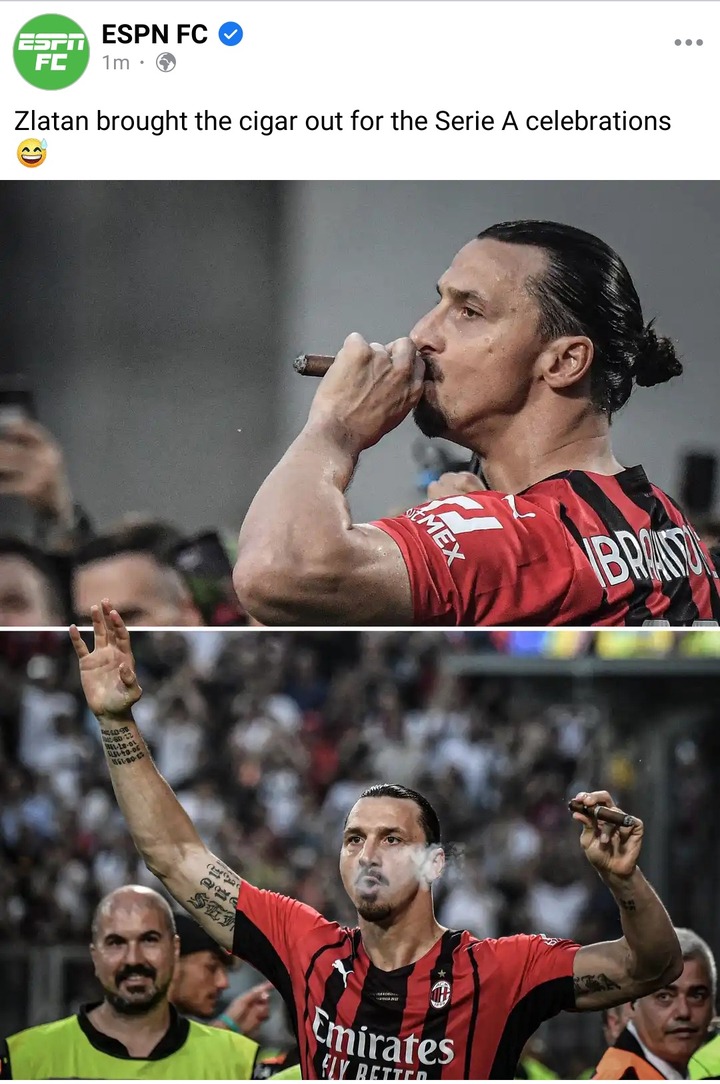 The big win gave them an advantage over their familiar rivals Inter Milan who were two points behind them. Despite both teams winning on Sunday evening, AC Milan won the league due to points advantage as they snatched the title from the former Champions. Even so, crazy scenes by AC Milan fans and player were witnessed as they celebrated the triumph. 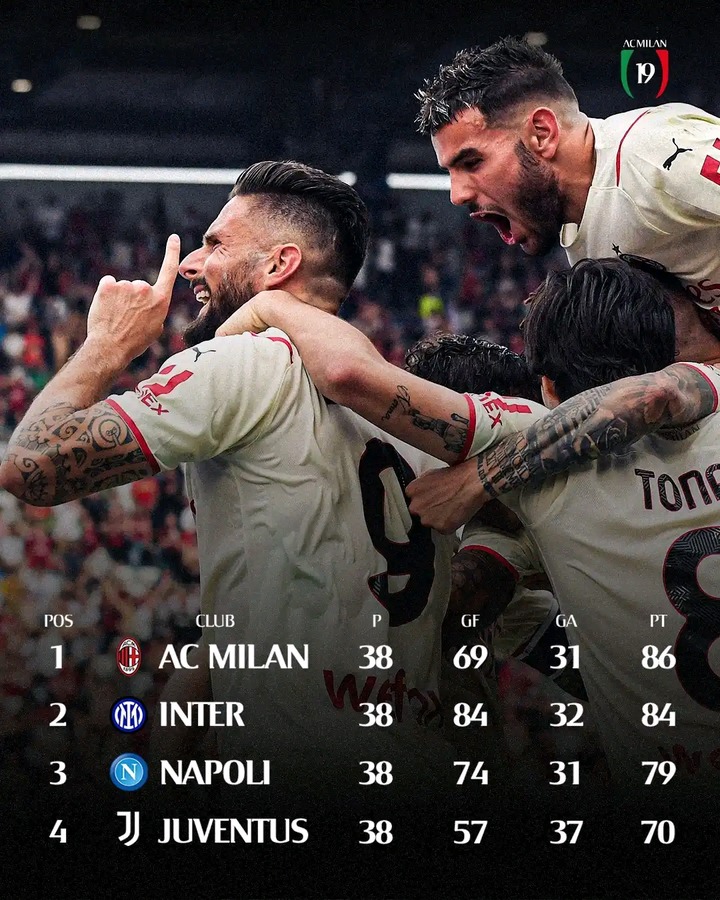 Zlatan who is one of the most prolific players in the sqaud was captured smoking Infront of the fans and fellow players as he celebrated the achievement in style. His contribution goal wise for the club has made him one of the most essential players for the team. Despite being the oldest of them all, his contribution still matters for AC Milan who have just won the Serie A title. 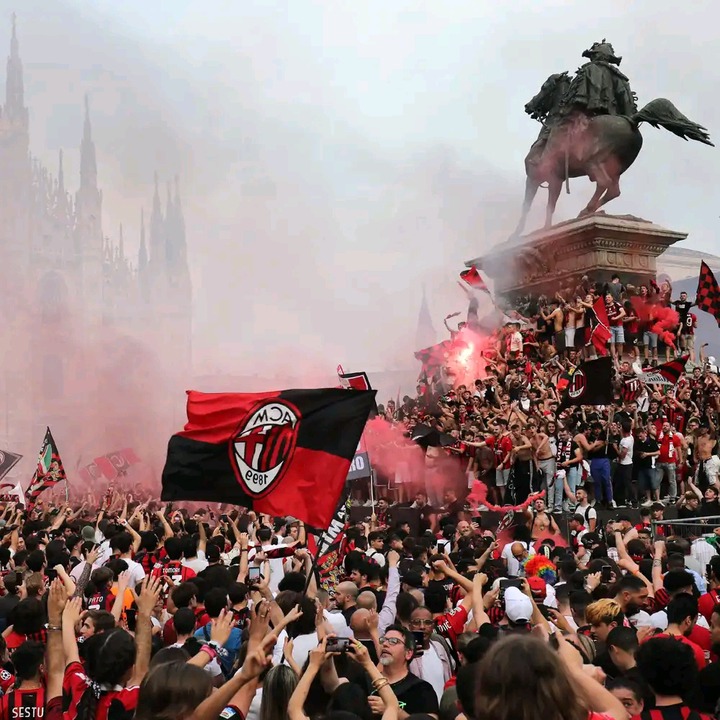