By Eddyado | self meida writer
Published 6 days ago - 3648 views 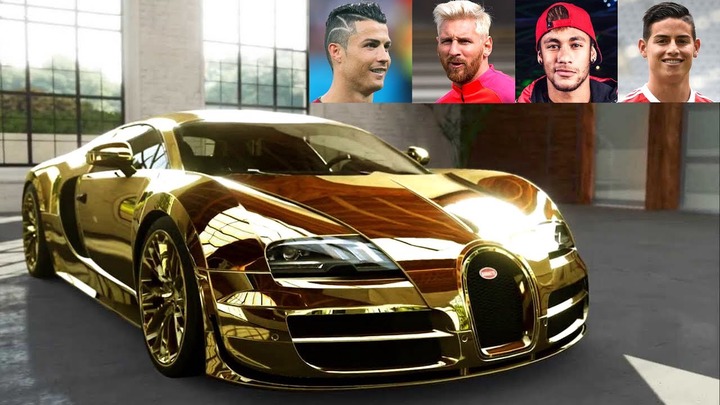 Football players are paid heavily for their services due to their popularity, talent and the shortness of their careers. With large bank balances and expensive tastes, many players spend heavily on luxurious items, most notably cars.

Being among the best-paid athletes around, plenty of footballers love to have a collection of expensive cars that are rare and limited edition.

Here’s a look at the top 10 footballers with the most expensive cars:

FC Barcelona’s Lionel Messi is the highest paid footballer in Europe and owns several luxurious vehicles. One of his most prized possessions is a Pagani Zonda Tricolore which is worth a massive $1.70m.

The Argentine owns one of the three units ever produced of this model.

Zlatan Ibrahimovic gifted himself a Ferrari Monza SP2 on his 34th birthday, which set him back by a sum of $1.70m. The Swedish is still going strong at the age of 39, playing for AC Milan in the Serie A. 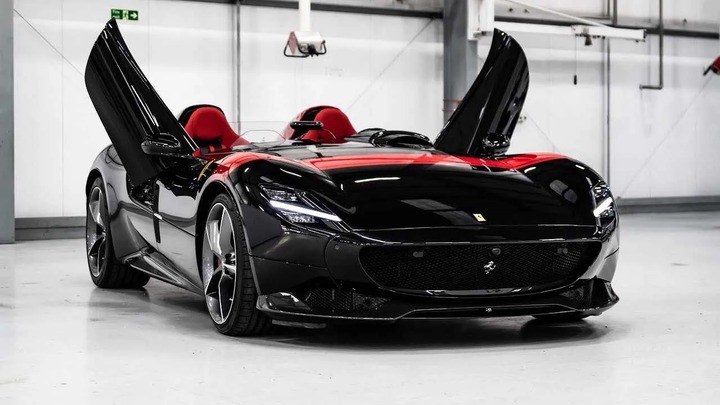 He is one of Africa’s most-decorated players who has featured for teams like FC Barcelona and Chelsea.

He owns the luxurious Aston Martin One-77. The car only had 77 units ever produced and one of them cost the striker upto $1.80m. 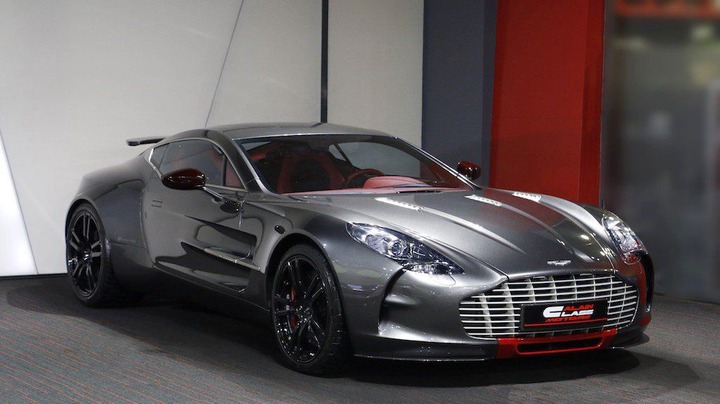 Real Madrid’s long-time servant, Karim Benzema is known to have an expensive taste in cars.

One of his most expensive purchases is a Bugatti Veyron Pur Sang. The car boasts an aluminum body and can reach a top speed of 400+ kmph and costs $1.90m. 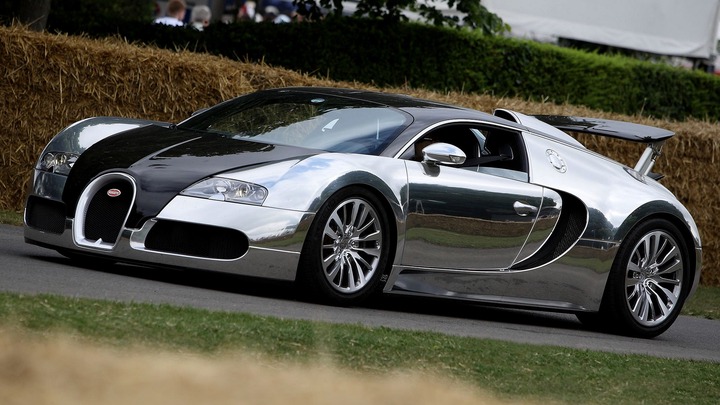 Cristiano Ronaldo is not only one of the best footballers in the world, but he is also an icon when he is not playing.

One of the most marketable athletes in the world, Ronaldo loves to splurge on luxurious cars. One of the gems in his collection is the Bugatti Veyron Grand Sport, which apparently cost the Portuguese $2.00m. 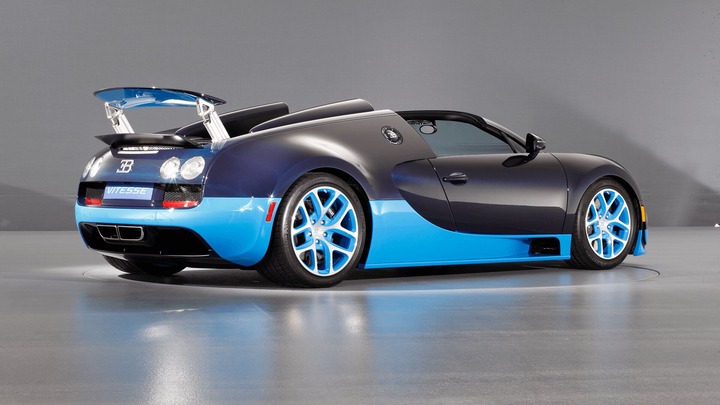 Chelsea legendary former defender and skipper, John Terry has a niche taste when it comes to cars. Instead of owning one of the fastest cars in the world, he owns the Ferrari 275 GTB, a rare antique car from the 1960s, which has risen in value over the years. It can cost upwards of $2.20m in today’s market.

The attacker who plays for Tottenham Hotspur and is the captain of the South Korean national football team, is also arguably Asia’s best football player at the moment. The hypercar can cost in the region of $3.00m. 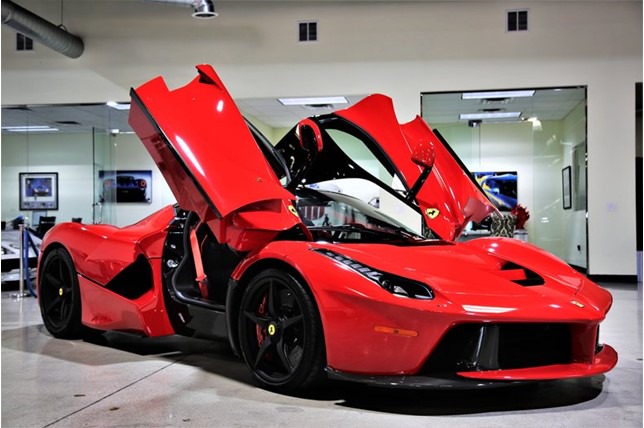 Bugatti has a client in Cristiano Ronaldo who is one of their most passionate buyers.

His fleet of cars also includes a Bugatti Chiron, which was the fastest production (road legal) car in 2019. This piece of immaculate engineering cost Ronaldo upwards of $3.00m and a few millions extra to import as well. 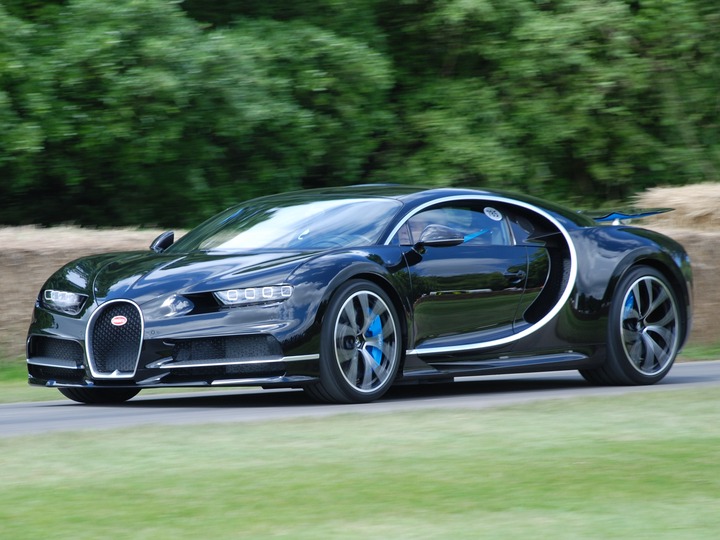 Cristiano Ronaldo had booked Bugatti’s latest production when it was introduced back in 2019. He received the car in 2021, which was it’s official release date.

The Bugatti La Voiture Noire cost the former Manchester United and Real Madrid player around $18.60m, making it one of the most expensive cars in the world. 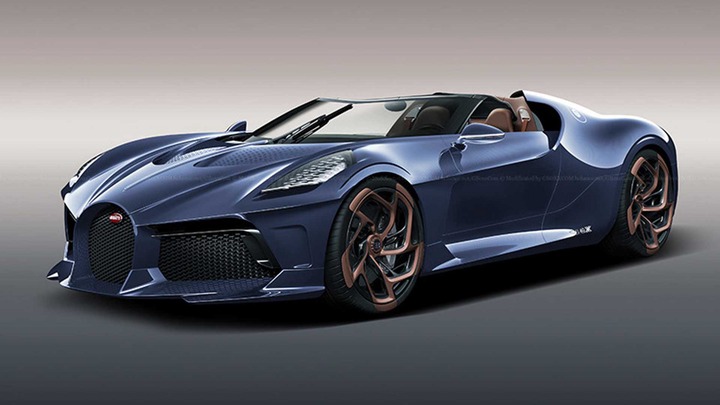 At the top of the pile is Lionel Messi’s humble-looking Ferrari 335 S Spider Scaglietti. However, looks can be deceiving, as this piece of historical brilliance was bought by the Argentine at an auction.

He had to shell out a massive $35.00m for the car, making it the most expensive car owned by a football player 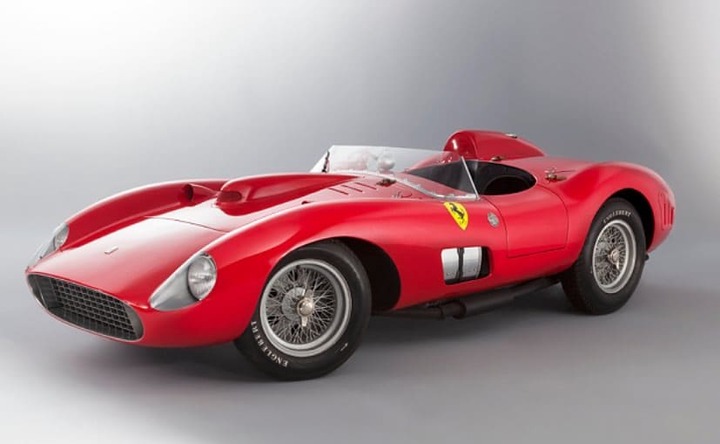 Argentine FC Barcelona Ferrari Monza Pagani Zonda Zlatan Ibrahimovic
Opera News is a free to use platform and the views and opinions expressed herein are solely those of the author and do not represent, reflect or express the views of Opera News. Any/all written content and images displayed are provided by the blogger/author, appear herein as submitted by the blogger/author and are unedited by Opera News. Opera News does not consent to nor does it condone the posting of any content that violates the rights (including the copyrights) of any third party, nor content that may malign, inter alia, any religion, ethnic group, organization, gender, company, or individual. Opera News furthermore does not condone the use of our platform for the purposes encouraging/endorsing hate speech, violation of human rights and/or utterances of a defamatory nature. If the content contained herein violates any of your rights, including those of copyright, and/or violates any the above mentioned factors, you are requested to immediately notify us using via the following email address operanews-external(at)opera.com and/or report the article using the available reporting functionality built into our Platform 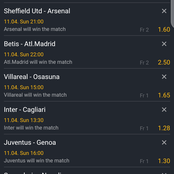 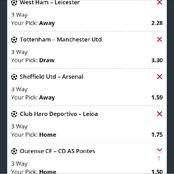 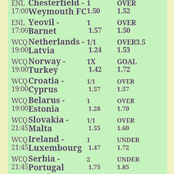 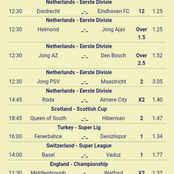 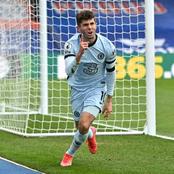 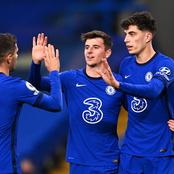 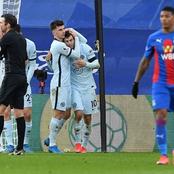 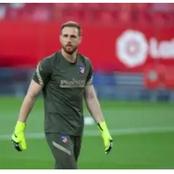 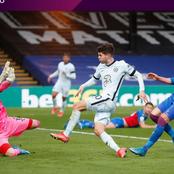 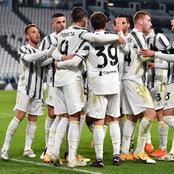