Arsenal have reportedly identified Real Madrid £50 Million flop Luka Jovic as potential replacement for Alexandre Lacazette according to Daily Mail Sport. Lacazette has less than 1 year left on his current contract at Emirates and has attracted attention from Atletico Madrid, Barcelona, Inter Milan, Newcastle United and Sevilla hence Arsenal preparing for life without the French star. Real Madrid will be happy to offload Luka Jovic who has struggled to shine at Santiago Bernabeu since joining the Los Blancos back in 2018 from Eintracht Frankfurt where he was topscorer that season. Arsenal will also consider Dominic Calvert Lewin and Raheem Sterling next summer as Arteta focuses on rebuilding the attack. 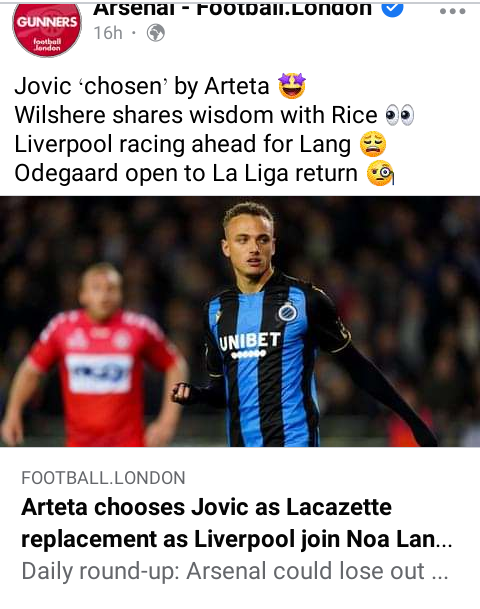 Arsenal and Egypt midfielder Mohamed El Neny has reportedly agreed personal terms with Turkish giants Galatasaray ahead of a proposed January Transfer move according to Football London reports. Arsenal technical director Edu is likely to draw a new list of midfielders who can replace El Neny at Emirates after he struggled for playtime under Mikael Arteta. The Gunners attacking midfielder Martin Odegaard has confirmed that he is still open to a return to La Liga in future after succeding with Arsenal. 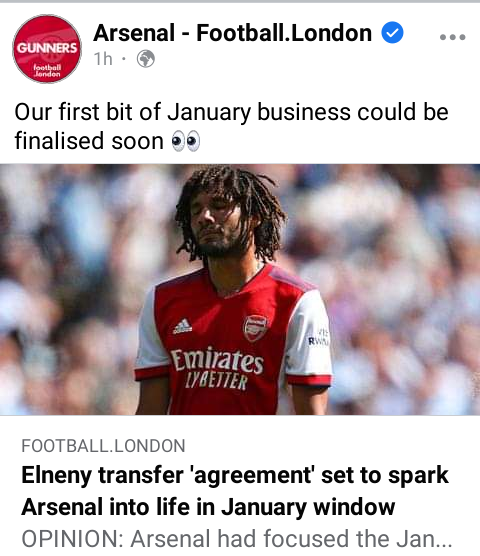 3: Arteta Opens Up About Matteo Guandouzzi After Star Perfomance For Marsaille

Arsenal Manager Mikael Arteta has left the door open for Matteo Guendouzi to make a return to Gunners next summer after having a successful Loan spell at Marsaille. Arteta stated that Guoendouzzi is having a good spell at Marsaille and its part of the plan they made woth him to continue with his development but will make a decision at the end. Matteo Guendouzi was the man of the match in Marsaille 4-1 victory against Lorient yesterday where he scored 2 goals and provided an assist. 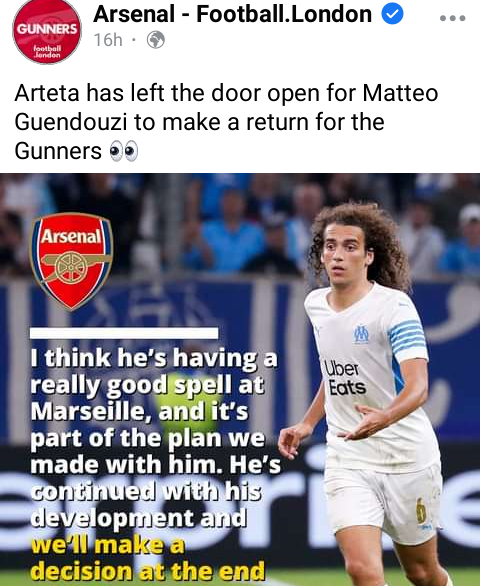 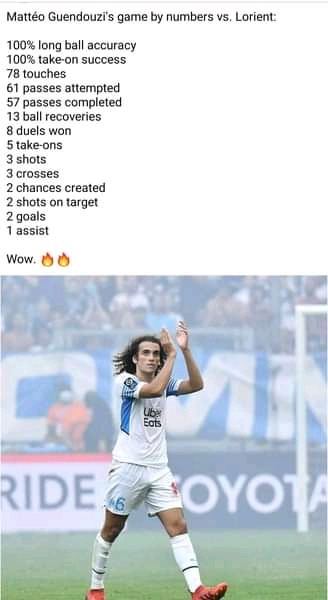