By Cliffordke (self media writer) | 5 months ago

Kai Havertz: "PSG had a top team even before Messi arrived but they're not unbeatable or the only favorite: We have teams here in England alone that have bought brutally. United, City, Liverpool, Chelsea: The competition from the English teams in the Champions League is very high." 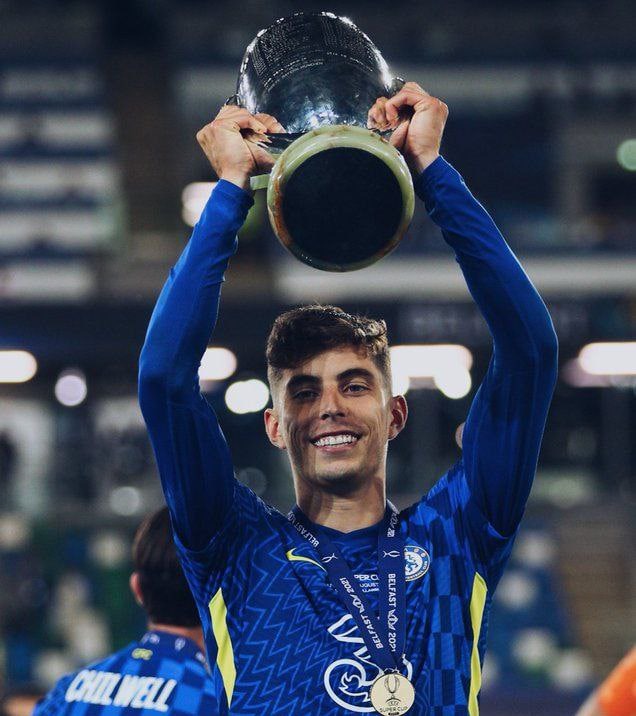 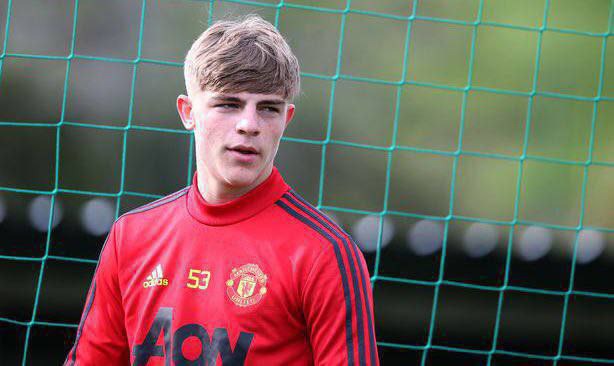 ​Harry Kane is in Tottenham training camp ahead of Sunday's Premier League clash against Wolves. 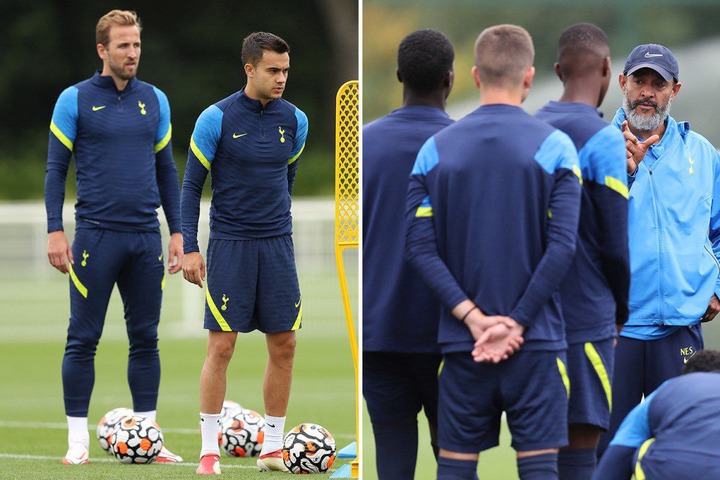 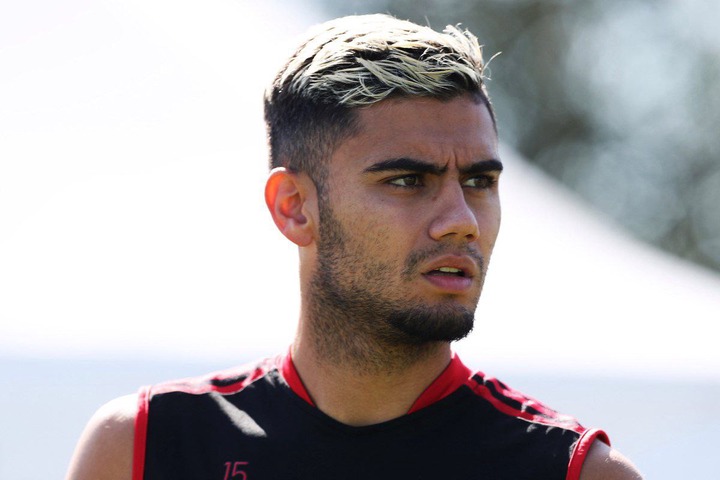 ​Liverpool are hoping to tie Mo Salah down to a two-year extension, keeping him at Anfield until 2025 and making him the highest-paid player in the club’s history, earning around £250,000 a week. Sources are confident he will agree an extension. 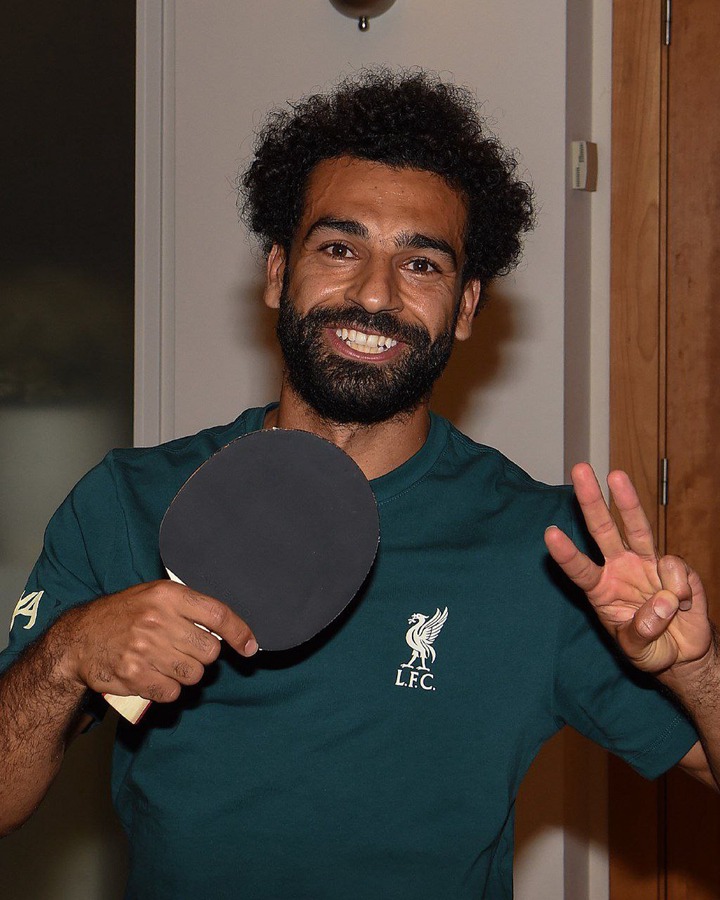 Chelsea may have been handed a big boost in the race to sign Aurelien Tchouameni with AS Monaco's Champions League hopes hanging in the balance. 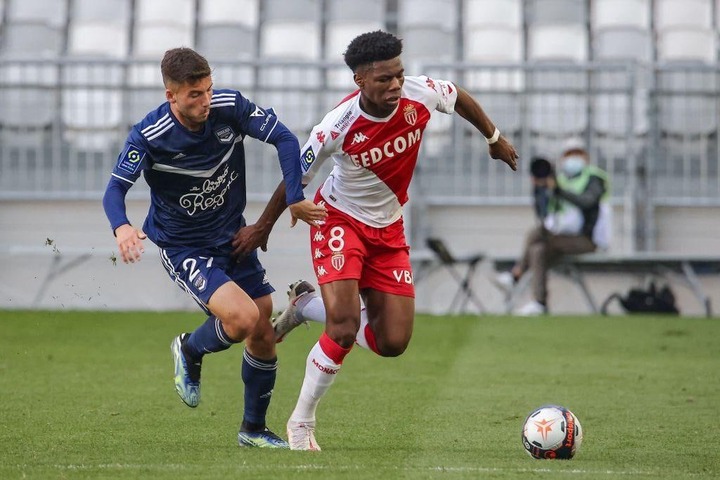