A few days ago, Chelsea were heavily linked with a sensational move for Brazilian attacker Neymar after rumors emerged online that PSG were planning to sell the attacker this summer. The rumors were however cleared out a few days after they emerged online, with the club President claiming that the 30 year old is highly regarded at the club. The rumors have however remained to be a hot topic online with sources close to player claiming that the false rumors have been an eye opener for the player. 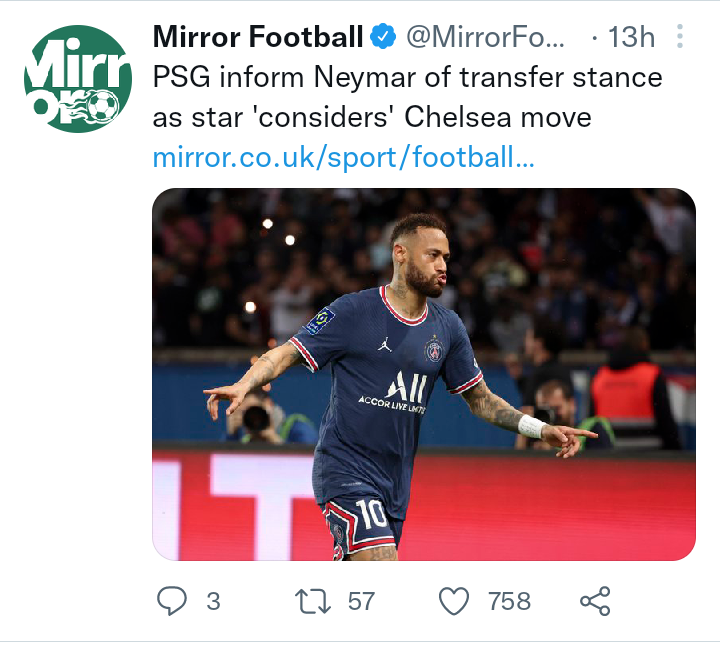 Neymar has been struggling a lot to win in the Champions League and since Chelsea have a great chance of scooping the revered title next season, Neymar might be tempted enough to jump ship next season and join his former manager in his quest to claim another Champions League trophy. 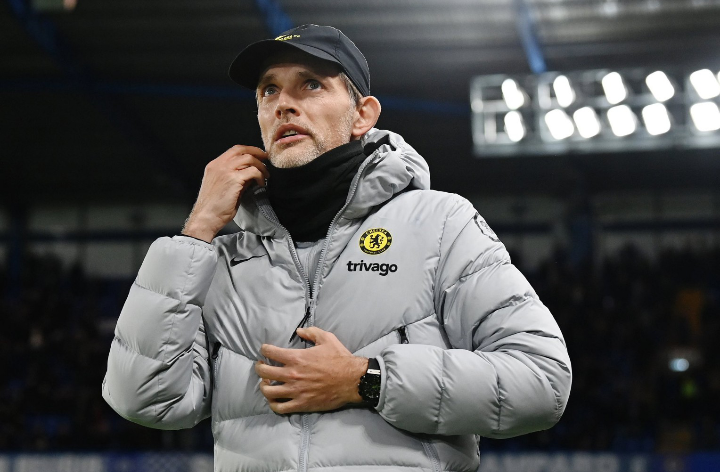 It seems that Chelsea will have to give way to Turkish club Transbaspor in signing Aston Villa’s reject Adnan Trezequet. Reports have claimed that Aston Villa have agreed to ship out the player to Turkey since they don’t want to trade the player to another Premier League rival. Trezeguet was a top target in Chelsea’s transfer list but Tuchel had not yet approved of the transfer since he wanted a few more players to be shed during the summer transfer window. 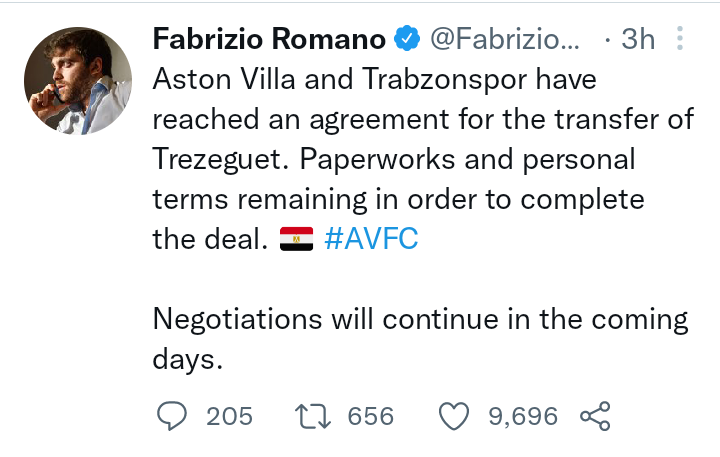 Last season, Trezeguet spent the half of last season at Everton but unfortunately never got enough playing time to prove his usefulness to Frank Lampard who immediately shipped him back to Aston Villa once the season adjourned. Chelsea scouts were intrigued with the attacker during his campaign with Egypt in the AFCON competitions that were held earlier in the year.