By DailyUpdates (self media writer) | 4 months ago

Former Western Stima youngster striker Benson Omalla is back into the country after terminating his contract with the Swedish Division One side FC Linkoping City.

The former Western Stima player signed a six-month loan deal to join the side but has already returned home after only two months. However, the player has been frustrated by the club and he has been played out of position. 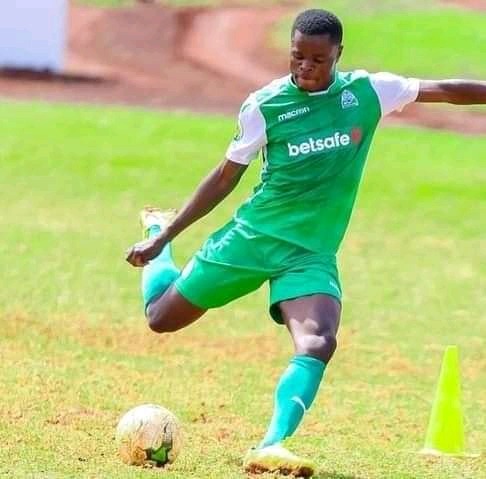 Yesterday, Omalla already resumed training with the Kenyan champions Gor Mahia and was part of the squad that trained today at Camp Toyoyo.

Omalla joined Linkoping City in May and his contract was due to run until December but unfortunately, this will not be the case.

After sealing the deal, Omalla had previously expressed his readiness to play in Sweden after completing his national examination.

During his stay at Gor Mahia, the player did not enjoy regular playtime with the arrival of Burundian Jules Ulimwengu and Tito Okello of South Sudan who were signed in the same transfer window.