With the Eredivise, 2021/22 season, completed and Ajax crowned champions, all eyes are on Ten Hag taking over at Manchester United. 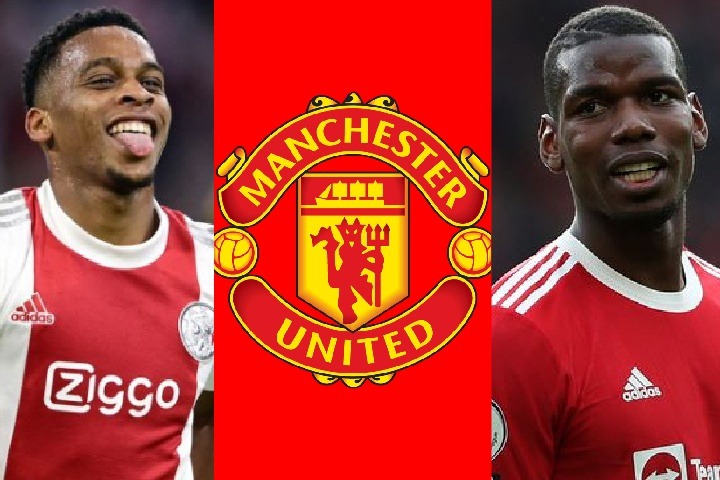 First, the Dutch tactician will need to bring in players he can rely on. Jurrien Timber, a promising defender from Ajax, could be one of his first signings at Old Trafford. 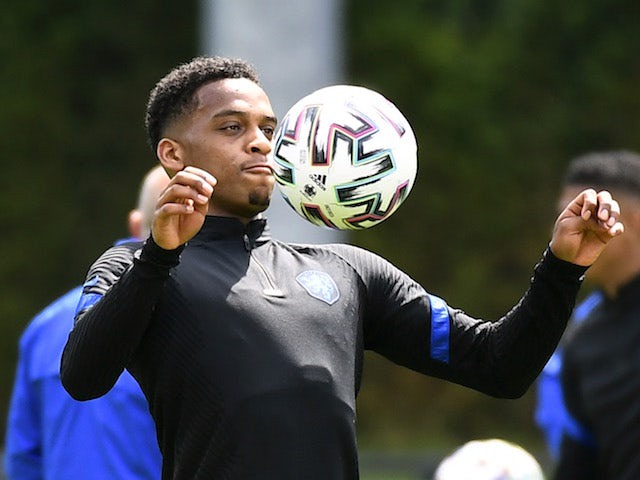 Bayern Munich want the 20-year-old, according to Florian Plettenberg, but the Dutch defender wants to join Ten Hag at United if he leaves Ajax. Given United's sloppy defence, many would welcome defensive reinforcements in the hope that conceding 56 league goals per season will become a thing of the past. 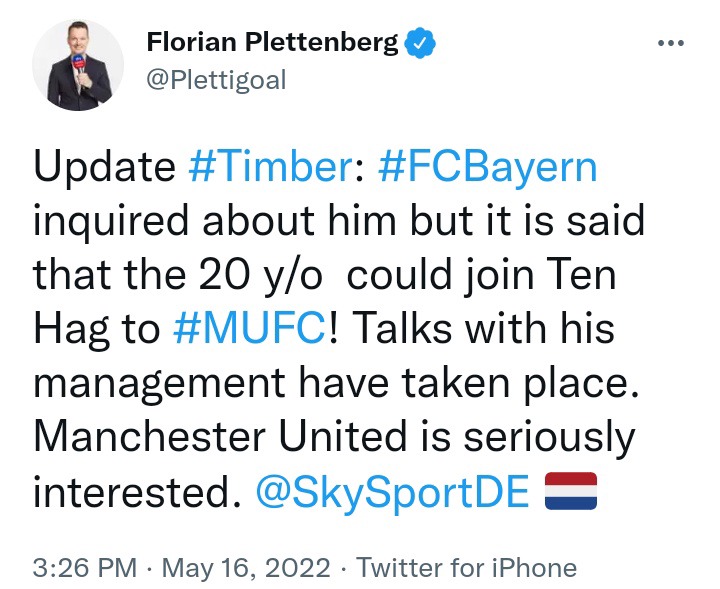 Ask United supporters who they think will leave this summer. Many will include Paul Pogba on their list. The Frenchman's contract expires in a month, and his entourage is said to be meeting with potential suitors this week to see what they have to offer. 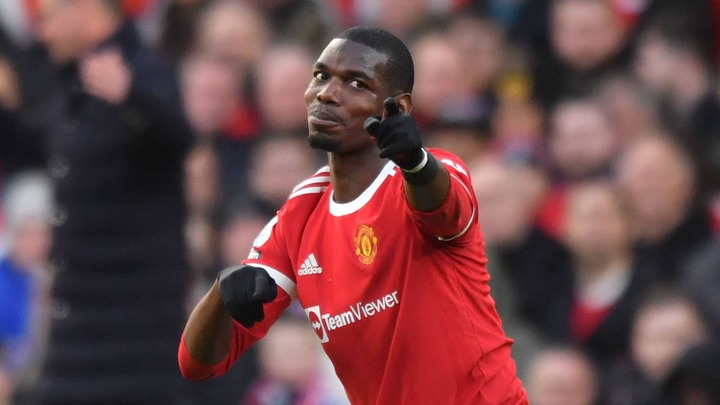 Despite the fact that he is looking for a new club, Pogba has not ruled out staying at United, according to Metro. Pogba wants to speak with Ten Hag about his project and see if there is any opportunity for him there.

"While a move away from England seems the most likely option, the report adds, Pogba intends to speak to ten Hag before deciding on his next move," says Metro.