Football Stars Who are Having Contract Issues With Their Clubs

Let's look at some football players who are having Contract issues with their current clubs.

Lorenzo Insigne has been a loyal servant to Napoli since joining the club in 2010. 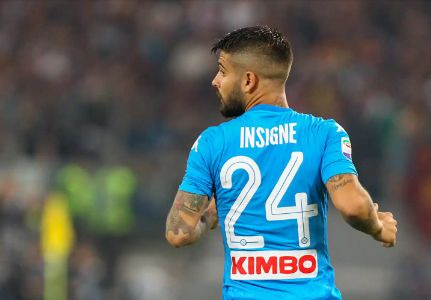 He was their standout performer in the 2020-21 season as well, scoring 19 goals and providing 11 assists in 48 appearances across all competitions.

Despite his heroics though, Napoli finished a point short of the last Champions League spot in Serie A last term.

The lack of Champions League football is widely thought to be a source of frustration for Insigne. 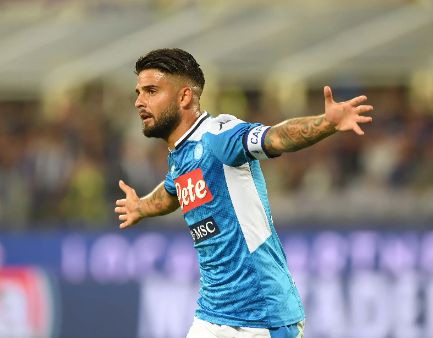 He has been heavily linked with a move to Inter Milan as his current contract is set to expire in 2022.

Talks over a new contract have reportedly stalled and it is not clear if the winger wants to sign a new deal before the end of the season.

Young midfielder Franck Kessie's contributions have been crucial to AC Milan finishing nd in the Serie A last season. The 24-year-old scored 14 goals and provided six assists in 50 appearances for the Rossoneri across all competitions last term. 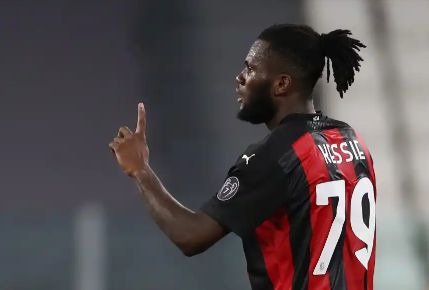 However, Gazzetta Dello Sport claim that with his current deal set to expire in 2022, Kessie has rejected a new contract offer from AC Milan. The Ivorian has already been linked with the likes of Paris Saint-Germain, Liverpool, Chelsea and Tottenham Hotspur.

Milan Live claim that AC Milan offered Kessie a contract worth €5.5 million a year. However, Kessie's camp is holding out for around €7 million a season.

As a result of the midfielder choosing not to commit his future to the club, there have been suggestions that the AC Milan ultras could make their feelings known to him at the San Siro.

That Mohamed Salah has had a profound impact at Liverpool since joining the club in 2017 has been proven beyond reasonable doubt. 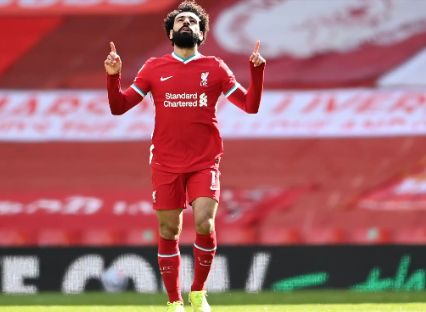 His exploits have been critical to Liverpool winning the Champions League in the 2018-19 season and the Premier League in the subsequent one.

Salah has been in sublime form this season as well, scoring nine goals and providing three assists in nine appearances across all competitions thus far.

His current contract with the club is set to expire in 2023 and the Merseysiders are looking to give him a new deal.

According to The Independent, Salah wants to be the top earner at the club and desires to pocket between £300,000 and £380,000 in weekly wages. 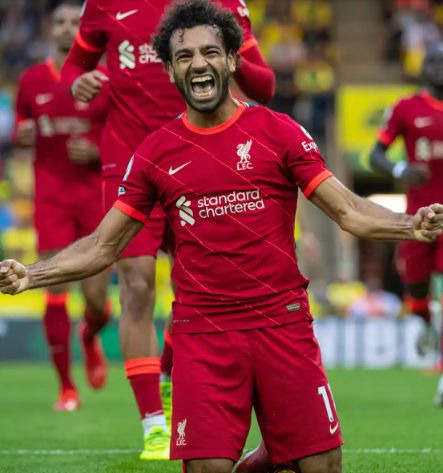 He also wants the new deal to run until 2025 and he will be 34 by then. So the Egyptian is playing his cards like he knows this is his last chance to secure a bumper contract.

If you've followed football closely over the past several years, you wouldn't have missed all the noise surrounding Paul Pogba's future. 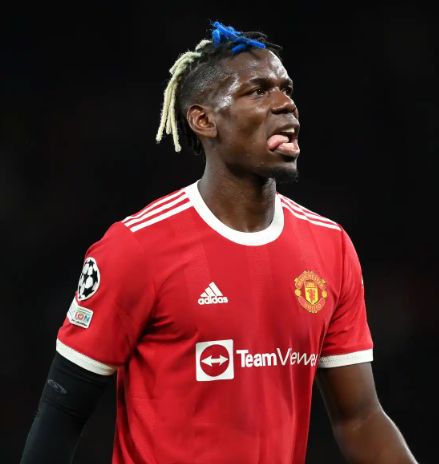 His agent Mino Raiola and his brothers have been all over social media talking about the player's desire to leave the club. 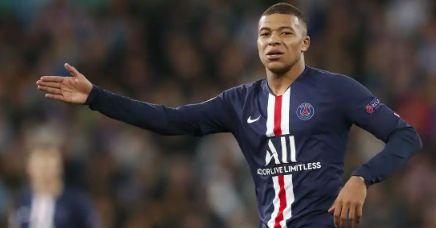 Kylian Mbappe's intention was to leave Paris Saint-Germain this past summer. The Frenchman reportedly has his eyes set on a move to Real Madrid and has made no secret of it. In an interview with RMC Sport (via The Guardian), the 22-year-old spilled the beans on all of it himself. 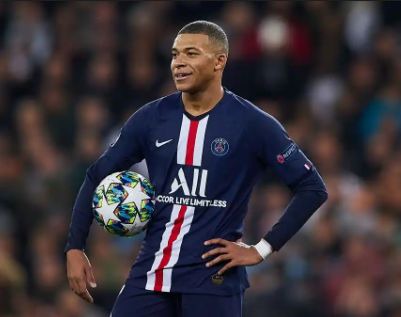 Pogba, however, has sworn his allegiance to Manchester United. But super agent Mino Raiola wouldn't give it a rest. He spoke assuredly about a Paul Pogba exit in the middle of the 2020-21 season. Speaking to Tuttosport in December last year. 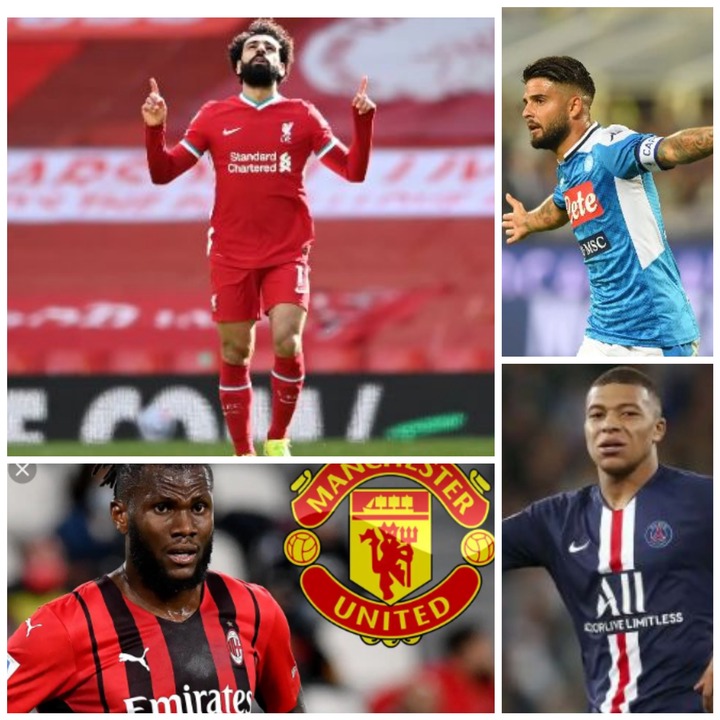 Hot Saturday games to Place On And Win Big

Super Saturday Betting Tips That Will Earn You Big Cash

Countries Starts Switching On Lights To Mark The Start Of A Festive Season, Christmas