Meet These Top 5 Shortest Footballers in the World 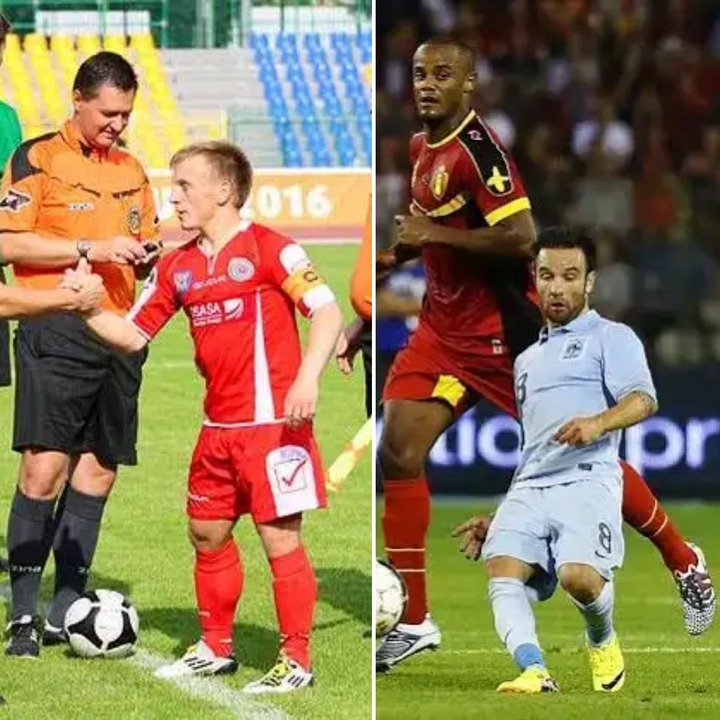 Football is predominantly considered a physical game. Players with good height and strength have always had an advantage. So has the case in many other sports. Players with good physical attributes have gone on to do well. The list below represent top 5 shortest footballer in the world.

Daniel Alberto Villalva Barrios is an Argentine footballer who plays as an attacking midfielder. In 2009, he became the youngest player ever to play for River Plate.

He is 5 feet 0.63 inches. Despite his small body he has been able to come up as a competent footballer the team could ever have. He is definitely the youngest and the. 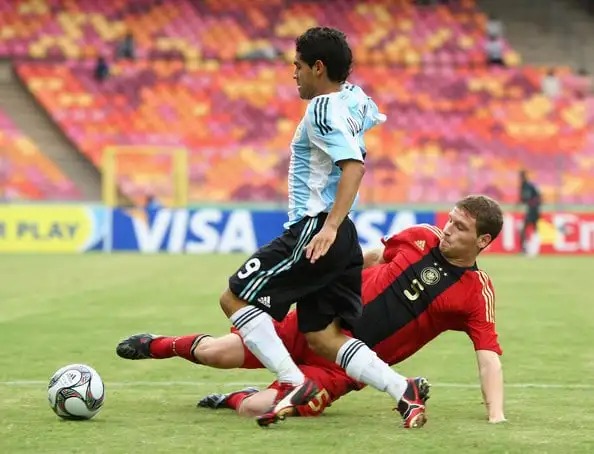 Englishman Levi Porter is second on our list, and he too comes in at 5 feet 3 inches. Porter is without a club currently, having represented Melton Town in 2019.

The 32-year-old played as a winger and is a product of the Leicester City youth academy. He also represented the England U-16 and U-17 teams in the early 2000′s. 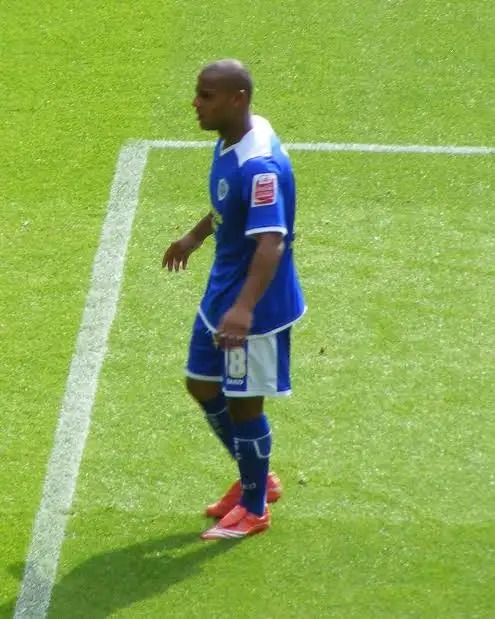 Benedict Vilakazi is a retired South African football player who last played as a midfielder for Botswana Meat Commission in Botswana.

He was noted as one of the smallest professional international footballers during his time standing at a mere 1.57 m but made up for this with a strong physical presence. 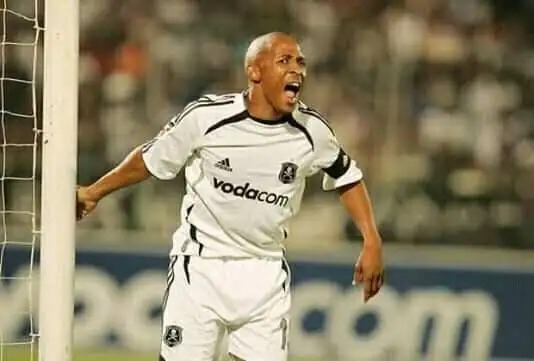 Garuch, the Polish midfielder, currently plays for Miedz Legnica and is one of the smallest active footballers in the world.

He has extraordinary technical skills and quickness to make up for his lack of size, and he’s known as a deadly passer and distributor. 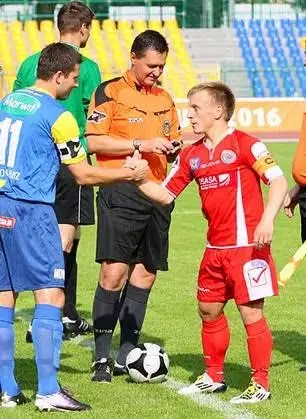 Jafal Rashed Al-Kuwari is a 1.55 m tall footballer and one of the shortest football players of all-time. He has played as a midfielder for Qatari side Al-Sadd and 2009 was the year of his retirement. 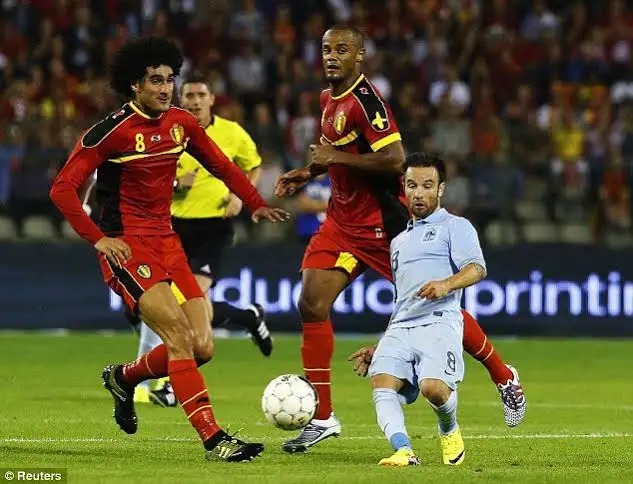