By TheHorizon (self media writer) | 23 days ago

Gunner's went past the AFC Wimbledon side last night in the Carabao Cup fifth round tie. With goals from Lacazette in the 11th minute penalty. 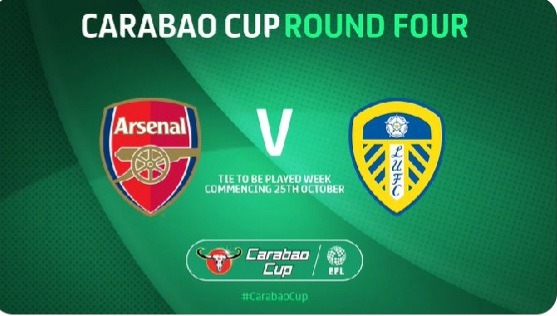 And later in the 77th minute with Rowe strike. As well as towards the end of the game on 88th minutes. Nkethiah header ensured a perfect outing for Arteta's men. Which ended three goals to nil. 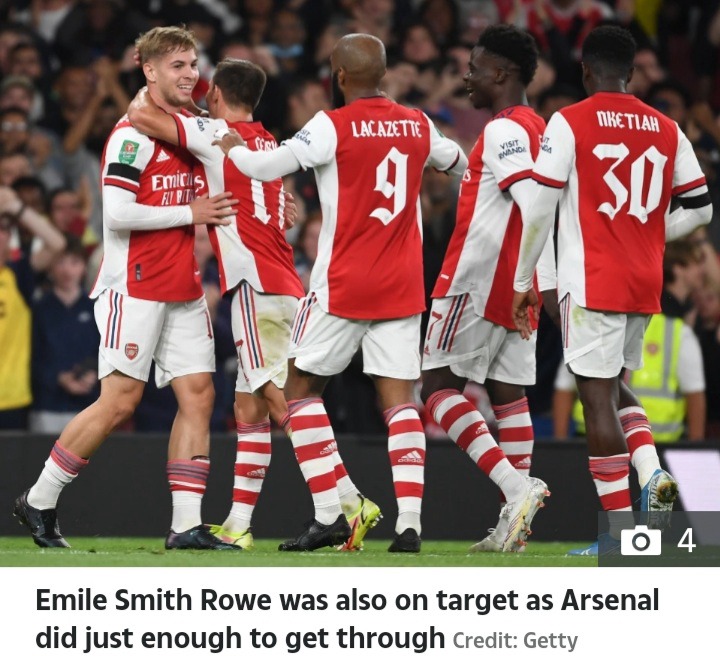 Arteta will be preparing for the fourth round tie. In an all English affair as they have already. Been planned to play Leeds at Emirates Stadium as their next opponents. 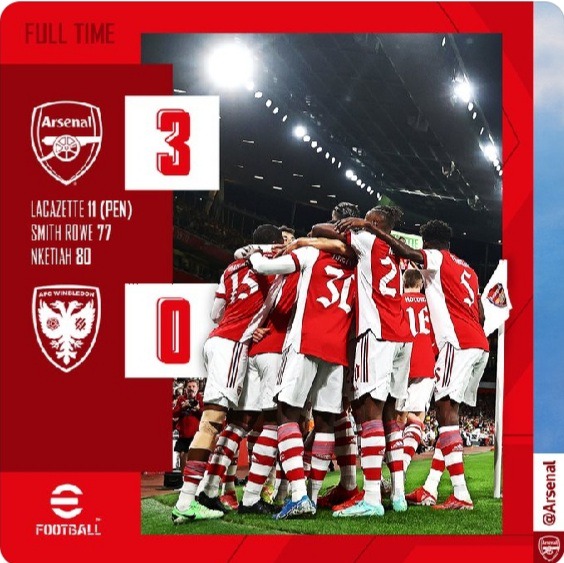 And the Spaniard knows too well how poorly his team. Has been performing in the premier league. That means he needs to be clinical in these Cup. To ensure he ends up with a silverware. 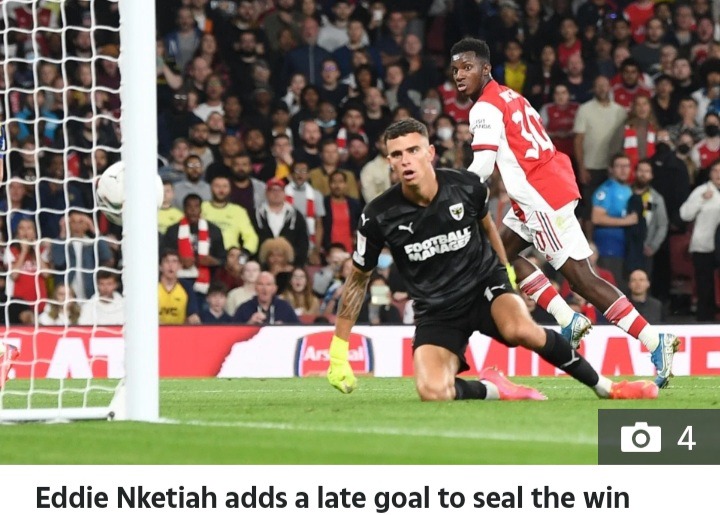 Come end of the season his team can have somethingto celebrate off. Next for Arsenal is another tough premier league encounter these weekend. 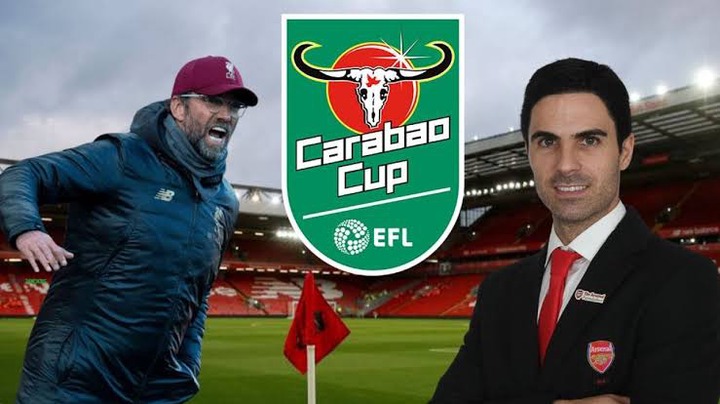 When they take on London rivals Tottenham. And unfortunately the fellow Londoners. Have not performed well in their last. Premier league outing against Chelsea which they lost three goals to nil.

How Belly Fat is Slowly Killing You

Waiguru Was Right, Mwangi Kiunjuri Tells DP Ruto What to Avoid if he Wants to Occupy Statehouse

From Governor To A Mp? Jitters In ODM Stronghold.

Wanjigi On Right Direction Ahead of 2022 General Elections