Paulo Dybala is one of the free agents that many clubs are chasing after ahead of the summer transfer window. Arsenal are apparently one of the host of clubs chasing after him since they are currently searching for Alexander Lacazette’s replacements. Although Dybala plays more like a number 10 than a number 9, Arteta believes that the Argentinian might be a great fit at the club in the summer. Juventus already held a send off celebration for him last week so that means that there is nothing else than can be done to extend the 25 year old’s 7 year run at the club. 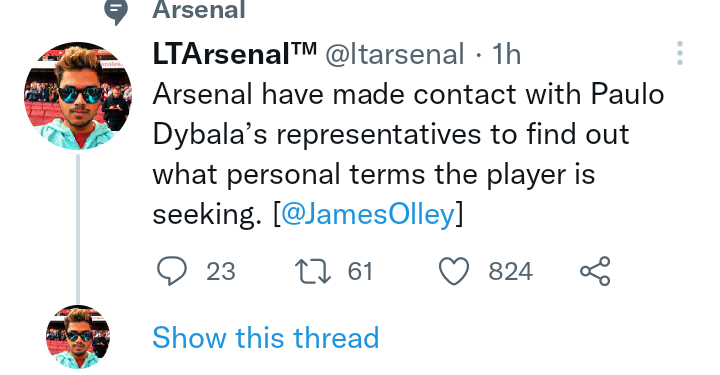 Arsenal have reportedly contacted his agent as a first step in acquiring the player. Arsenal are currently not in a good position to play in the Champions League, but they are among the few favorites that Dybala is considering. Arsenal have asked Dybala’s agent to outline some of the demands that the player wants to be addressed and if possible a compromise might be reached.

Arsenal have completed their second summer signing after officially announcing Khayon Edwards’ first professional contract. The 19 year old has been at the club since the age of 7 where his talent was nurtured at the Hale End Academy. The plan for him now is to secure a loan spell in the Championship so that he gets the exposure and experience to play in the English top flight football. Mikel Arteta was present when the player put pen to paper on a 5 year deal and said that he was looking forward to working with the youngster in the coming years. 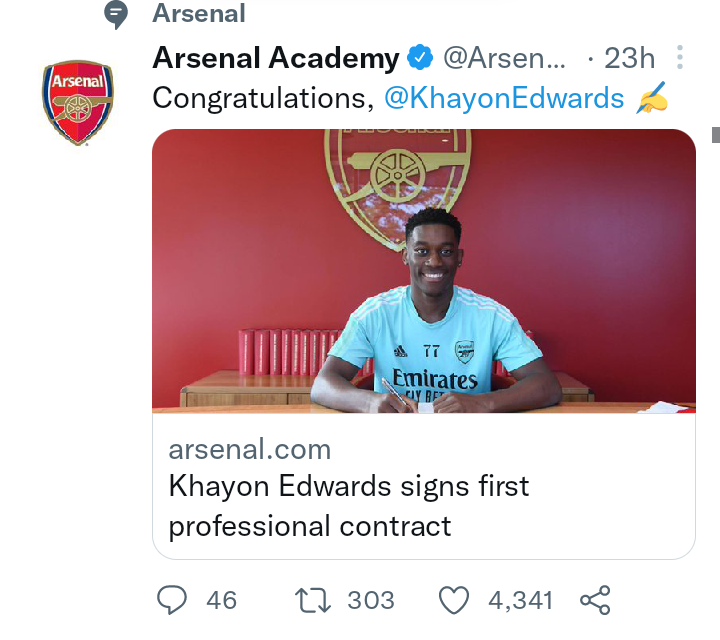 “This is a dream come true for me. Reaching here took a lot of sweat, blood and even tears but I have finally accomplished my dream. I have to thank the scouts for believing in me and advising the club to sign me as a pro. I know what is required of me and I will humbly accept whatever fate that the club deems fit for me.”

Granit Xhaka finally has the Arsenal fan bandwagon behind him and after signing a new deal last summer, fans are expecting even greater things from him next season. This season he has been a pillar of strength at midfield, which proves why Arteta has every right to invest his time and energy in guiding the Swiss international. 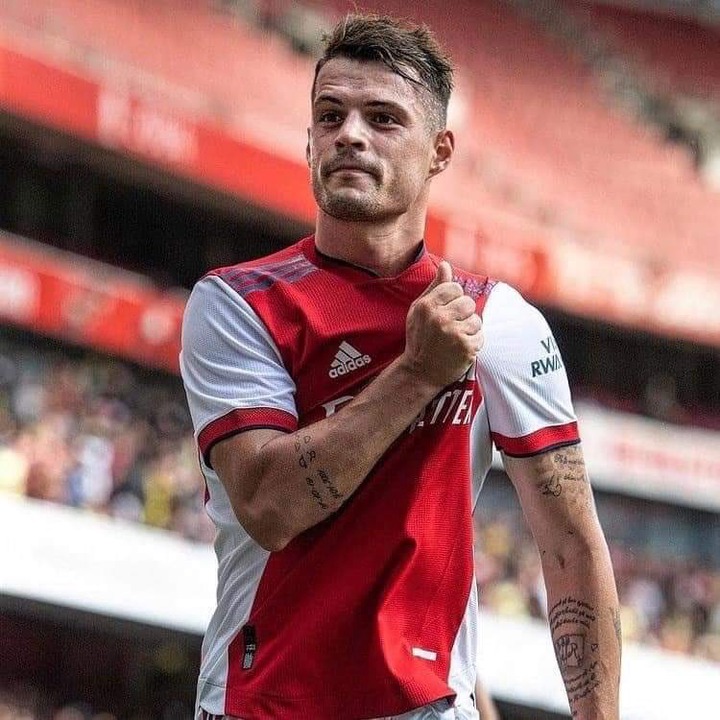