The best ever EPL signings of the 2022 season as debate between Halaand & Gabriel Jesus emerges.

By Saleh (self media writer) | 2 months ago

Arsenal are top of the premier league with six wins from their first seven games. They spent over£100m on signing Gabriel Jesus, Saliba, Matt Turner, Vieira, Zinchenko and Marquinhos. Agbonlahor told talkSPORT that Gabriel Jesus was the best signing of the 2022 summer because he has turned Arsenal into something else. He said Jesus is better than Halaand because Man City have been always good without Halaand and they have been scoring ridiculous goals without him. 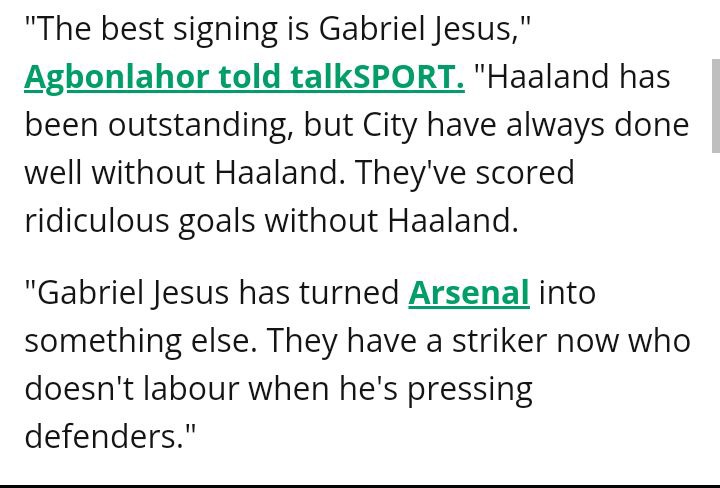 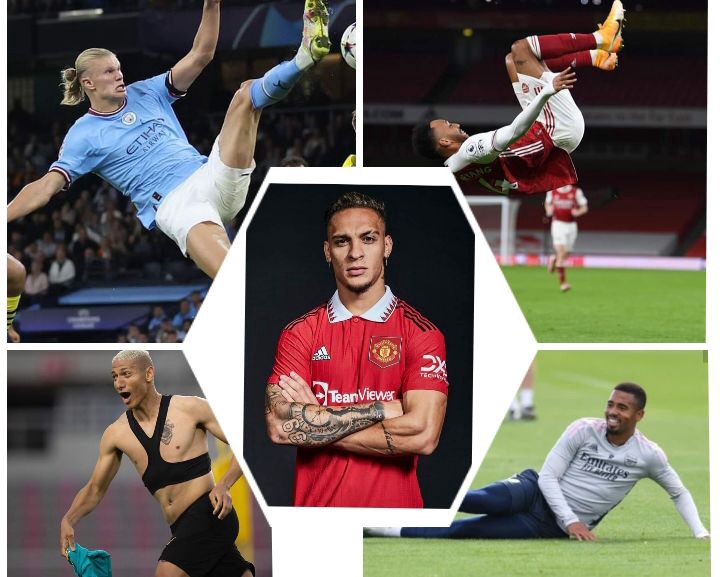 Some of the other teams that signed great players include:

The club spent £214m on new signings. They signed Antony, Eriksen, Martinez, Casemiro and Dubravak. The new signings helped the club to improve more which have led them to win four premier league matches in a row. Man U signings were great and they got something they needed.

The new owner Todd Boehly took the role to sign new players. The team spent £244m on signing Sterling, Aubamayang, Slonina, Koulibaly, Cucurella, Chukuemeka, Fofana, Casadei and Zakaria. Maybe Todd Boehly had no idea about football because the new signings are still struggling and have not yet settled in Stamford Bridge. Sterling is somehow trying his best.

However, Tottenham also made a great signing. They signed Richarlison from Everton who has really impressed more. Richarlison was very happy after playing his first Champions League game and scored 2 goals in that match.

Today’s 12 Football Predictions to Bank on and Win Big