Breaking News: Premier League Star Talks His Future 'I Would Love To Stay' Amid Exit Rumours

As Arteta addressed the media in his pre-match press conference on Wednesday he was clear that a lot of clubs. Are experiencing unfamiliar situations as most of the big players are now running down their contracts and walk out for free. 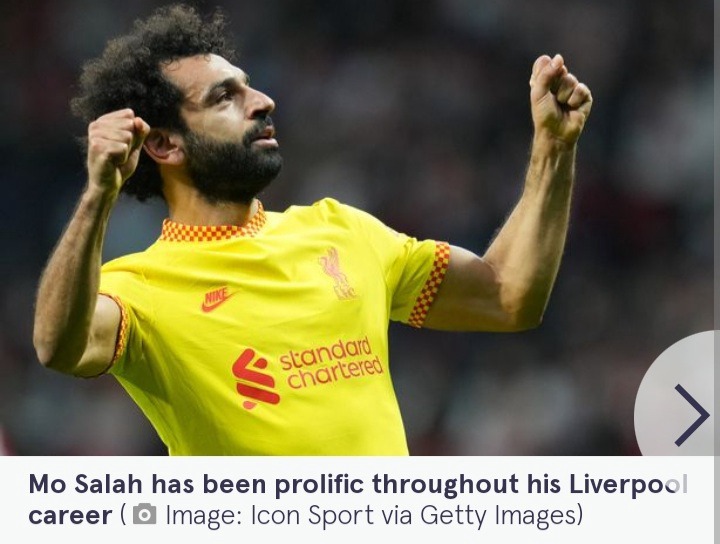 And unfortunately that seems on the horizon for the Frenchman stars Lacazette and Pogba whose deals are set to expire by June next year. While as well their is a concern on Liverpool side involving Mo Salah. 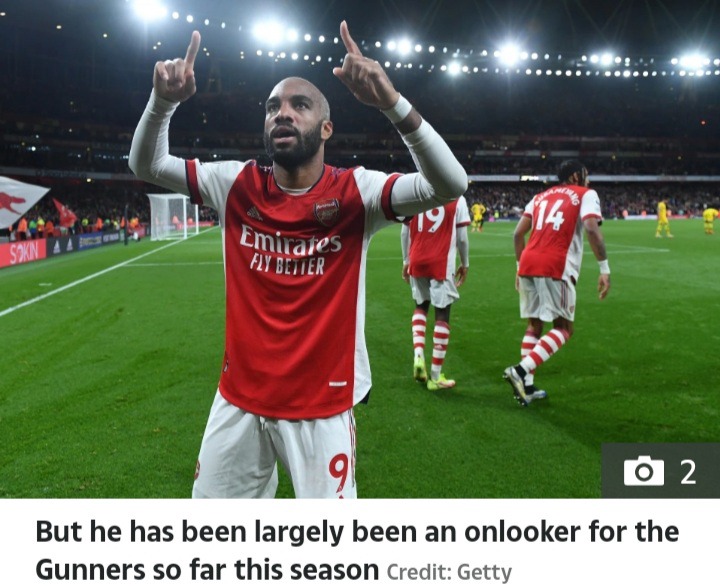 The Egyptian has been rumoured to be in demand of a whooping £500,000 per week wages to commit his future at Anfield as per the Sunsport. But as he now come out to offer some lime light on his future as per the mirror. 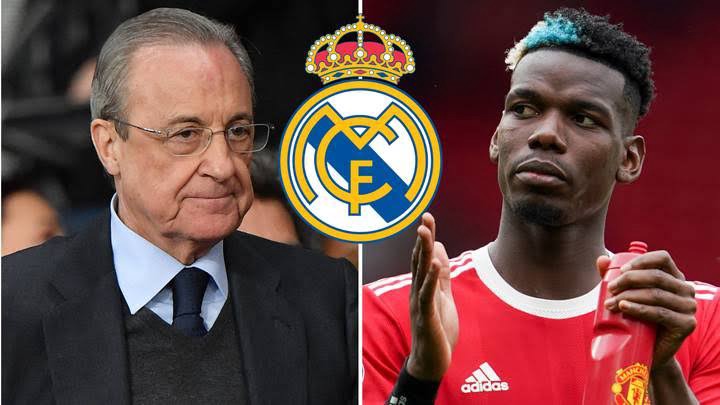 He told Sky Sports, "If you ask me, I would love to stay until the last day of my football career. But I can't say much about that- it's not in my hands at the moment I can't see myself ever playing against Liverpool. That would make me sad." Concluded former AS Roma forward. 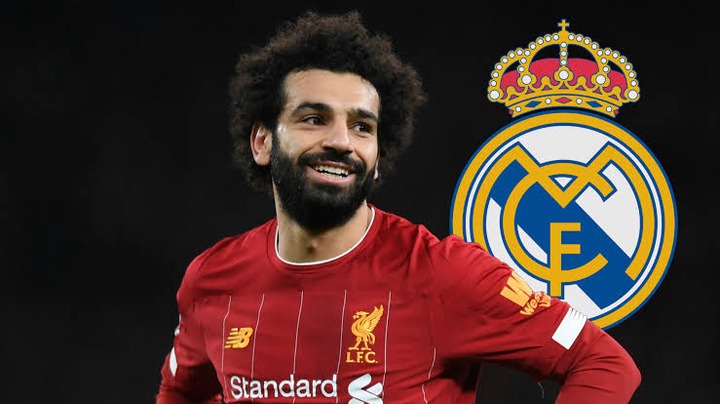 Liverpool take a short trip to Manchester United in a venue where they won these fixture last time out. Though was interrupted by fans protests over owners joining wantaway European Super league. The home side have had a poor run of games lately but picked an important victory against Atalanta last Wednesday.