By Kraimditectiv (self media writer) | 7 months ago

The signing of Fabio Vieira has caught many by surprise but it is a good thing in the long run since Odegaard will no longer be worried about being worn out. Next season’s run of games is going to be intense for every starting eleven player and having a back up squad is imperative for Mikel Arteta if he is to get something meaningful from next season’s campaign. Youri Tielemans is another player who is expected in the Emirates any time soon not to mention Gabriel Jesus who will be alternating with Eddie Nketiah for a place in the starting eleven. 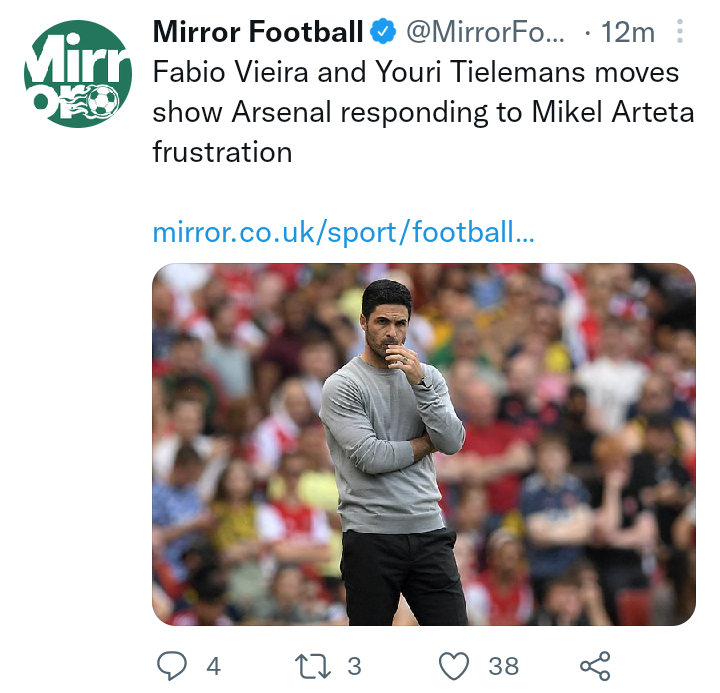 The club’s board is making every deal possible at the moment to ensure that the 38 year old manager has all the resources he needs to be successful. Last season, the main issue was the midfield and the attacking positions that had lacking back ups. With how things are going, next season that will no longer be a problem.

21 year old Emile Smith Rowe has been urged to pull up his socks because it seems that Mikel Arteta has new plans for him next season. With the arrival of Marquinhos into the squad, the race for a place in the starting eleven is expected to stiffen and with Martinelli ending last season as the preferred starting left winger, the Hale End graduate must ensure that next season that will no longer be the case. Ian Wright has said that scoring a lot of goals last season really helped the young attacker cement his name in the starting eleven but once he became inconsistent everything went sideways for him. 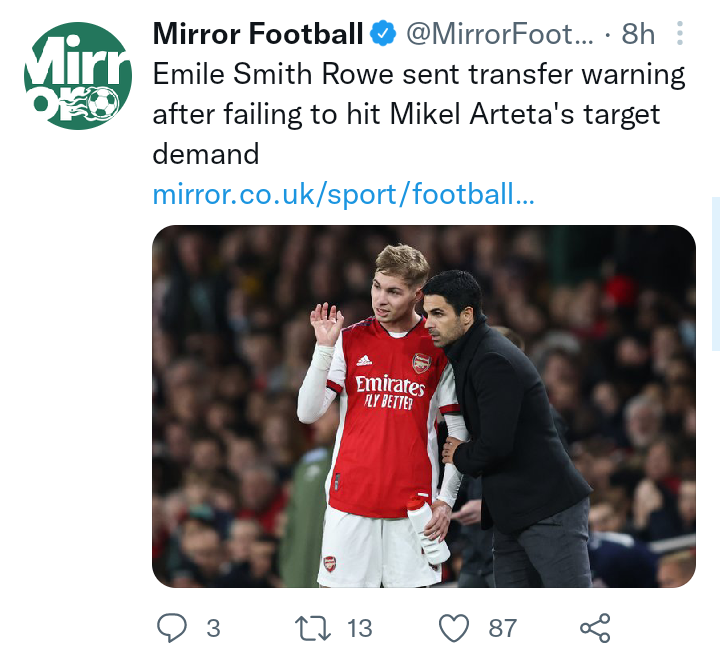 “Smith Rowe is an energetic attacker and does very well when he comes on a substitute rather than a starter. But next season things will have to be a little more different. The arrival of Marquinhos does not bear good news to the attacker.”

According to sources at Arsenal, it seems that the technical staff is devising a new tactic that will make Tomiyasu more effective in attack since last season he was only able to assist just once. Naturally, Tomiyasu is a center back but thrives well as a right back especially when it comes to defensive duties as was witnessed last season. Cedric has proven to be a better offensive asset and Arteta wants to level that quality with Tomiyasu next season. 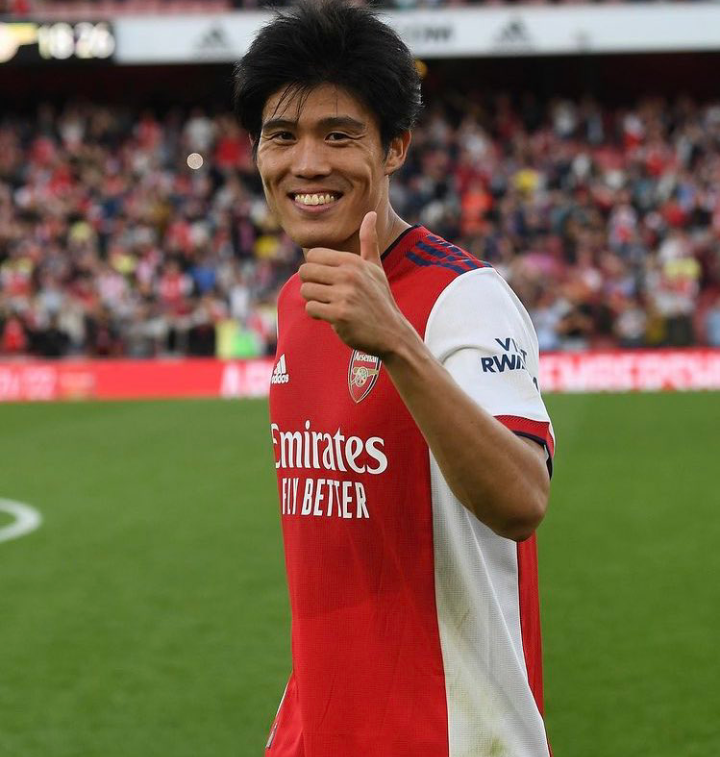