By NewsCentre (self media writer) | 4 months ago 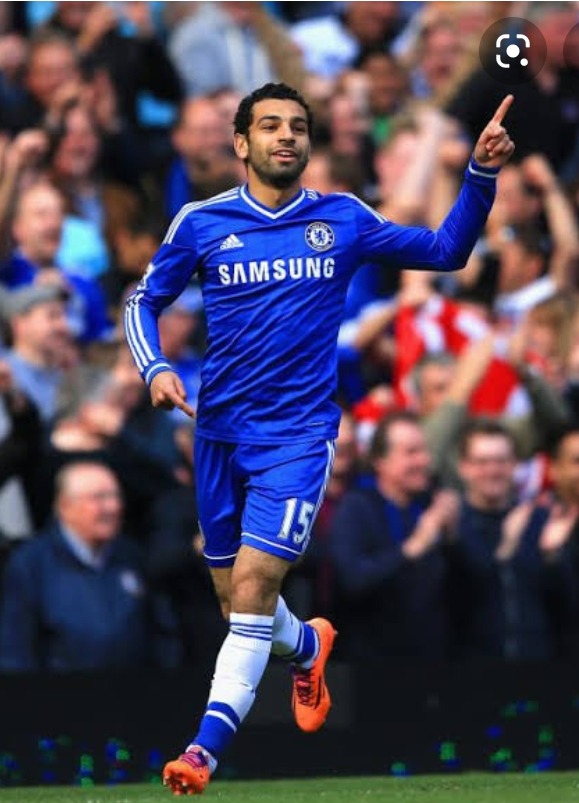 Chelsea sold Salah to Roma after a couple of matches for the blues. At Roma Mohammed Salah reached his full potential and Liverpool went for him. Since then, he has helped Liverpool win champions league, Super cup, Club world cup and premier league as well as winning numerous personal accolades. 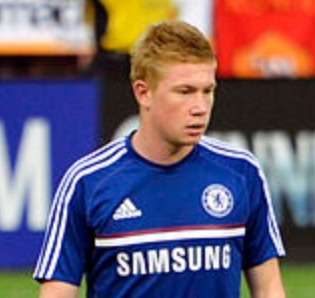 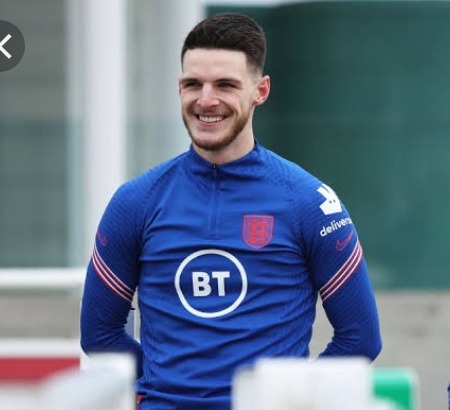 Chelsea signed Declan Rice at the age of 7 and at the age of 14, they released him to join West Ham United. Since his move to West Ham, Rice has grown to be every manager's admirer. Today Chelsea wants him back but West insists the blues have to pay £100m for him. Chelsea got it wrong altogether here. 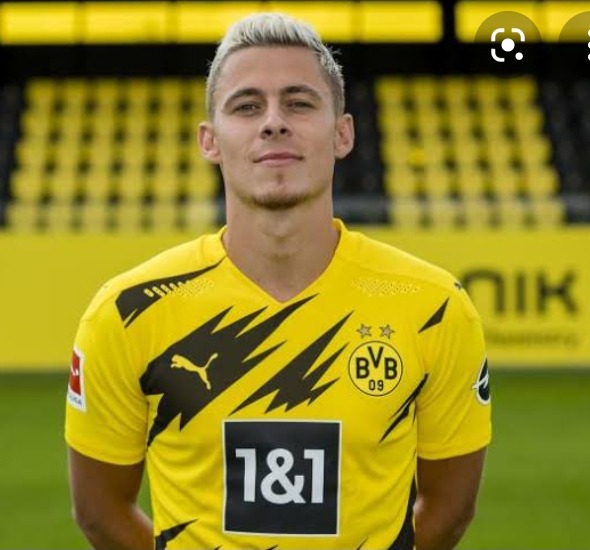