Few teams have the luxury of competing for medals on four different fronts since completing the quadruple is never simple. Many thrills and surprises have been packed into the 2022–2023 Premier League season. Arsenal and Newcastle United have both been vying for top-four finishes, while Liverpool and Chelsea have fluctuated throughout the course of the season.

Check out two of the best Premier League clubs presently vying for a quadruple as the season enters its second half;

Defenders of the title Manchester City is competing for four titles this year. They are still in the running for the Premier League championship and will play RB Leipzig in the round of 16 of the Champions League. Prior to meeting Southampton in the Carabao Cup Quarterfinals, they will play Chelsea in the third round of the FA Cup. For the citizens, the quadruple dream is still a reality. 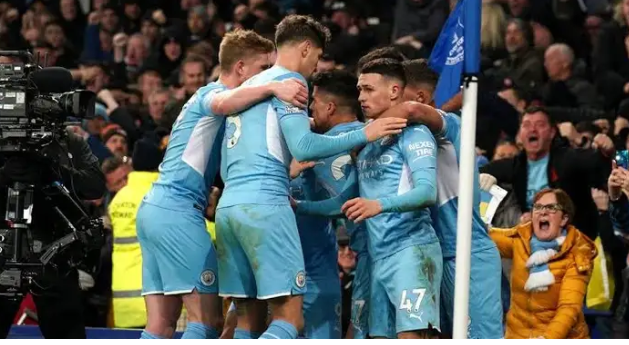 United is competing for awards on four fronts, much like City. They are nine points off the top of the Premier League and have two games left to position themselves as title contenders. The quarterfinals of the Carabao Cup will be played against Charlton the following week, and United will play Barcelona in the round of 32 of the Europa League. This weekend, they play Everton in the FA Cup. 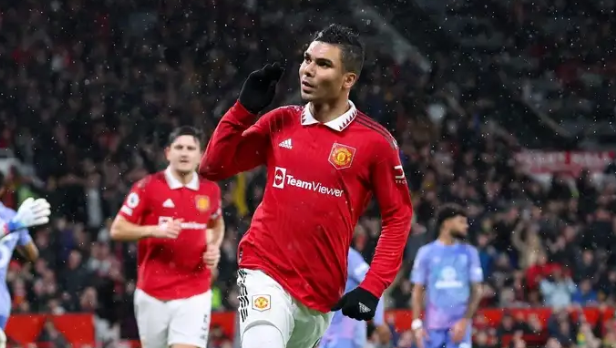 Since they are all eliminated from the Carabao Cup, Liverpool, Chelsea, Arsenal, and Tottenham Hotspurs are unable to compete for a quadruple this season.

Make your comments below and follow me for more sports news. Thankyou.