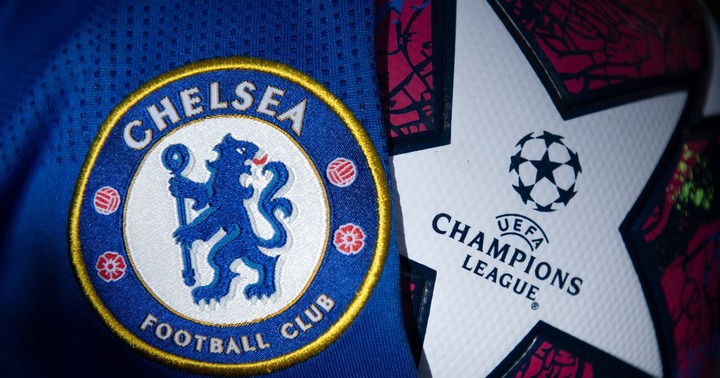 Despite tommorow big game the blues are focusing on the main target uefa champions league and this is after they fought a good fight to secure a place for the qualifications of the next season uefa champions league. Chelsea has been soo good and most fans are pleased with the entire squad. Infact the spirit they showed aganist Leicester touched the fans very much as they saw how willing the players are to make them happy. Chelsea didn't disapoint it's fans who had come out to support the team they had fighting for. 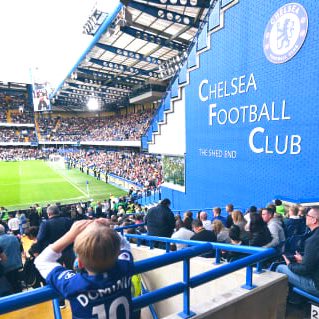 However the talks and tactics to win the uefa trophy are very active with the superstar of manchester city having a crucial comment while receiving a big award that made him overrule the likes of Harry Kane. Ruben Dias has been soo vital and solid for the city good performances and his comments while answering his best moment in champions leagues has left Chelsea fans in alot of questions on what he plans to do. 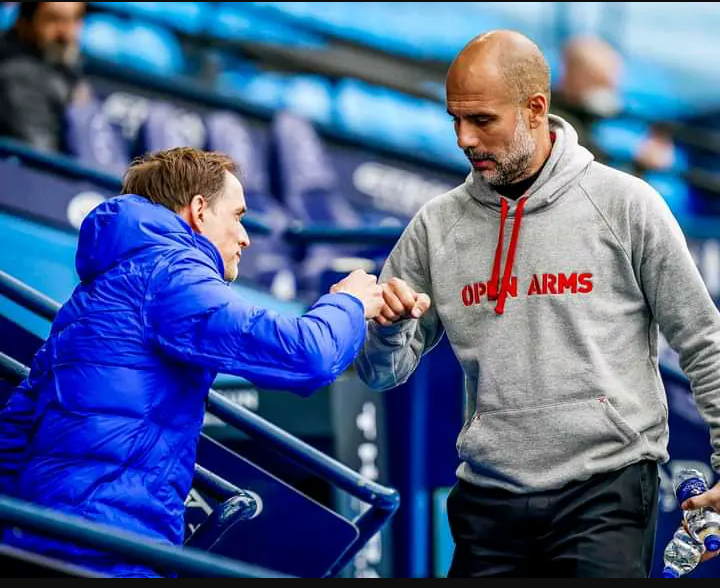 Dias confidently said he best moment is not yet meaning it is very soon and he can only take it out of the final aganist chelsea. That sends a big warning to the blues as he may be very dangerous as he seeks his best moments otherwise he should be aware pulisic is around and he can turned his dreams to worst moments. What your take on this champion comments?