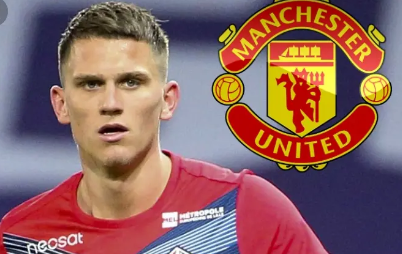 Man United have reportedly hijacked AC Milan £40M move to sign Lille centre-back Botman as Erik Ten Hag looks forward to rebuild Red Devils weak defence according to Football Insider reports. Manchester United habe already made a move to sign Sven Botman as they look forward to beat AC Milan to the signature of the 22 year old Lille Centre back. Botman has made 78 appearances for Lille since joing the French giants from Ajax with 31 apps this season due to injuries. AC Milan were reportedly in advanced talks to sign defender 22 in a deal worth around £25 Million to sign Botman from Lille before Man United shock hijack in the transfer talks. 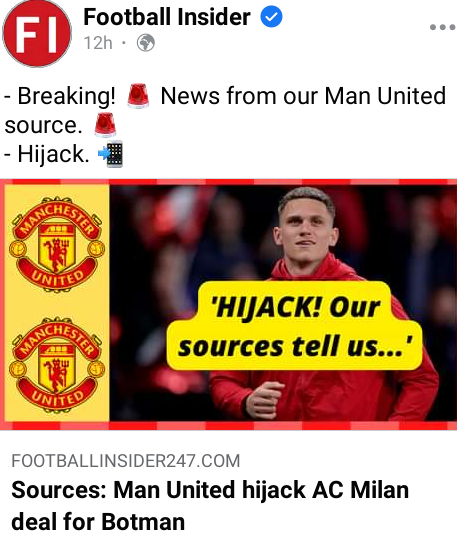 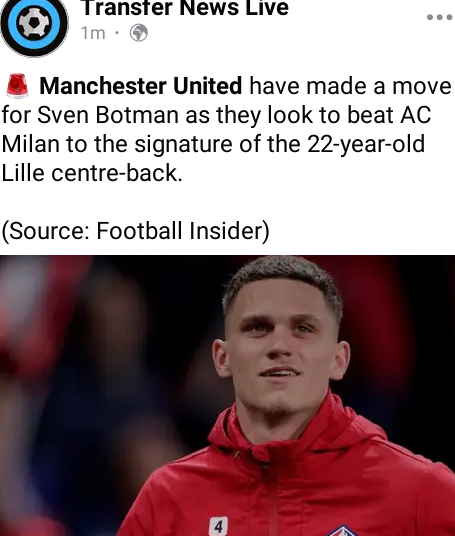 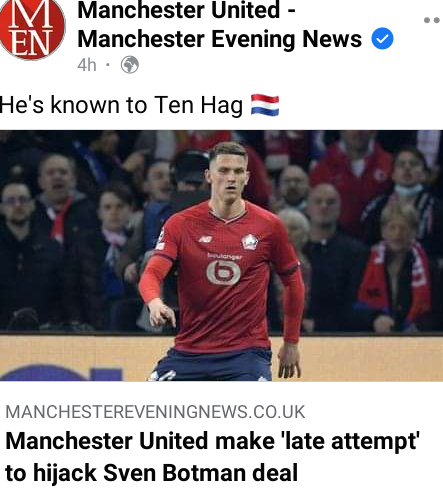 Dean Henderson is wanted by Newcastle United, who are considering £40 Million dral with English star having 3 years remaining in his current Man United contract. Henderson currently earns around £110K per week at Old Trafford but Man United want to loan him out not a permanent sale according to Fabrizio Romano. The 25 Year old English shots stopper showed great promise after shinning on loan at Sheffield United and at Old Trafford in 2020/21 season before fading into the bench following David De Gea consistent top form. 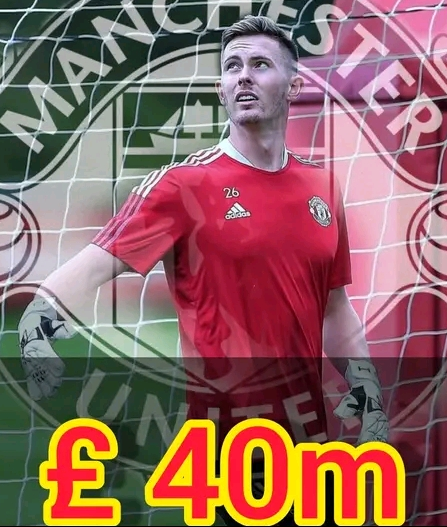 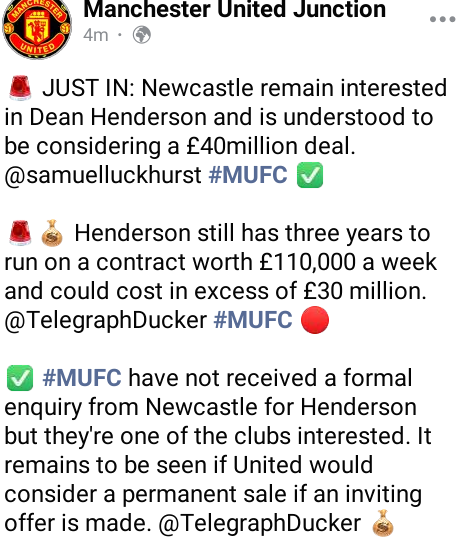 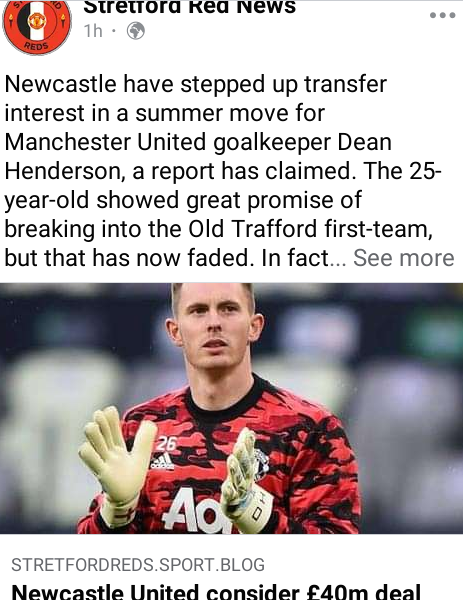 Mixed Reaction Online As Most Expensive Mansion in Kenya is Revealed

'I don't Block People For No Reason,' Vera Sidika Responds To Haters