By NewtonAgwenge (self meida writer) | 8 days

Premier League giants, Arsenal could be set for a stunning transfer in the coming few days with them reportedly keeping close tabs on Leicester City star midfielder, James Maddison in the ongoing summer window. 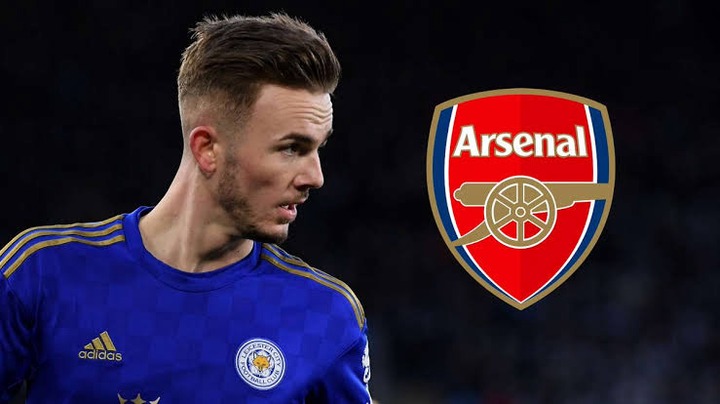 Hence, according to reports from the Daily Mail, the Mikel Arteta's side are plotting to offer star duo, Reiss Nelson and Ainsley Maitland-Niles in a potential deal for the England international, with the Brendan Rodgers' side believed to be demanding a huge transfer fee for their prized asset. 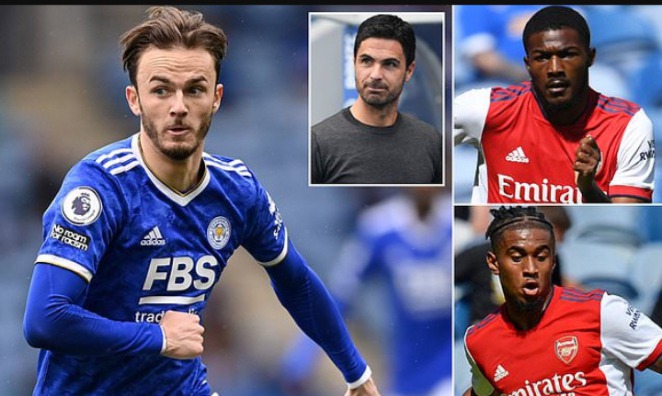 Reiss Nelson and Maitland-Niles have had a promising spell at the Emirates Stadium with them stepping up whenever called upon though they have struggled for playing time in the past few months due to the stiff competition for places in the Gunners squad and hence, a move away from the club could now be well on the cards. 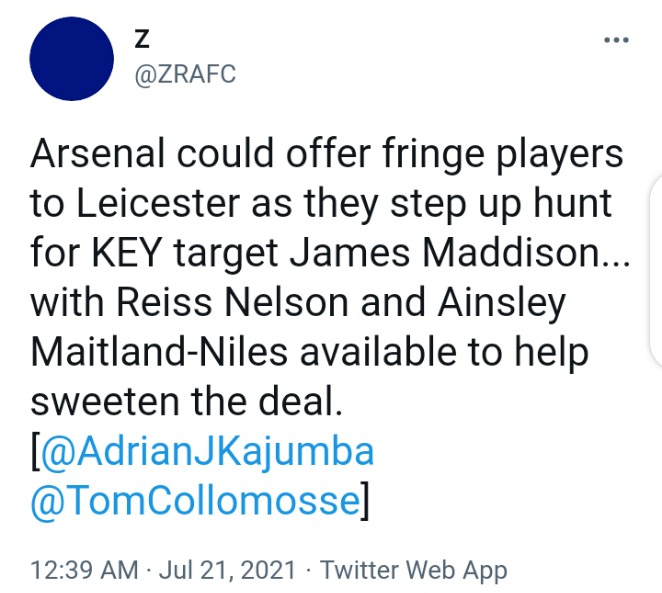 Meanwhile, according to multiple earlier reports, the North London club have already sounded out James Maddison's entourage with them said to be willing to offer the 24 year old a five-year contract as well as doubling his salary besides giving him the number 10 shirt and now it remains to be seen how things will turn out in the end.