By Footballwizzardjerry (self meida writer) | 18 days 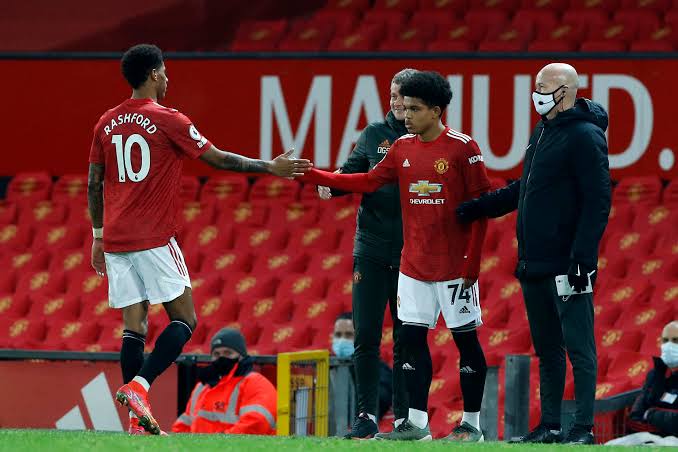 Manchester United academy has produced some of exciting young prospects in recent seasons who go on to make a name for themselves in the senior squad by performing extremely excellent. 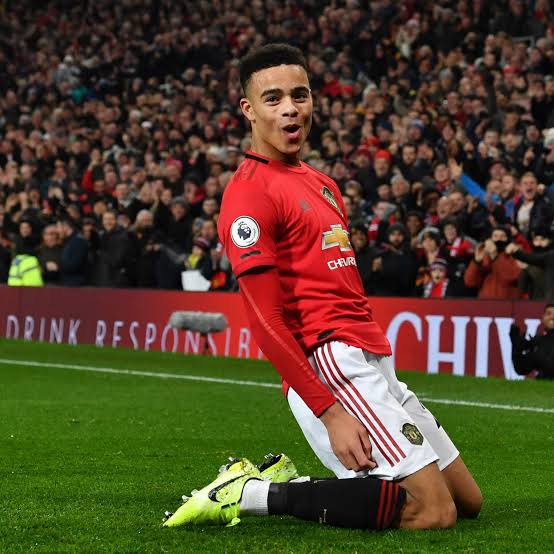 The likes of Rashford, Dean Henderson, Scott Mactominay and Mason Greenwood have all come through the ranks in the united academy. Mason Greenwood who was promoted last season by ole Gunnar Solkjaer has really impressed as he has proved to be a lethal finisher and has deservedly earned a place in United Starting eleven. 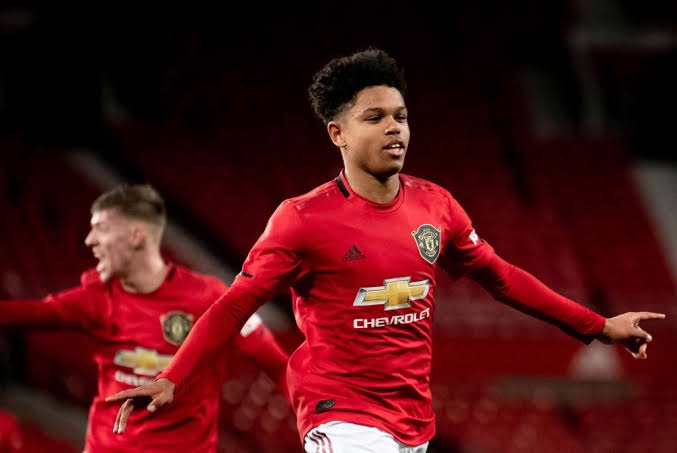 After his departure from the Junior squad, other exceptional Youngsters have burst into the scene for Manchester United in the PL 2, particularly Shola Shoretire who has been outstanding this campaign and has already been promoted to the senior squad as he continues to follow in Greenwood's footsteps. 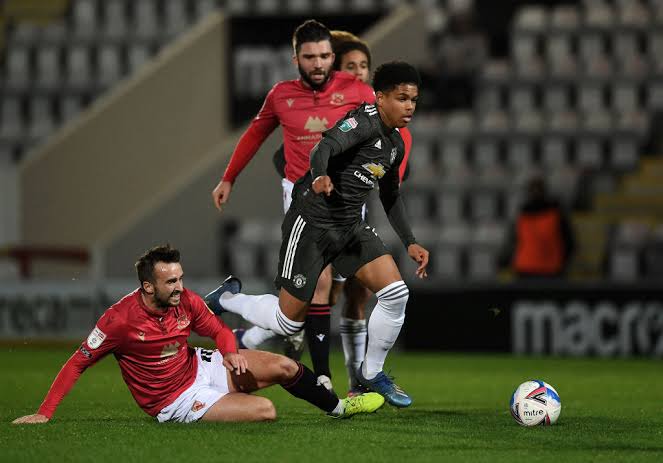 Just Like Greenwood, Shoretire can play as a centre forward or any side of the wing and he boosts remarkable footworks, incredible work rake and an exceptional vision for goal. He has made a total of 19 appearances for United in the PL 2 this campaign, scoring a whooping 8 goals and 4 assists what a player.

In conclusion, at Just 17 years of age Shoretire has proved he has an incredible talent and hopefully he can emulate Greenwood and earn a spot in Solkjaer's plans in the future.