Man United Finishes Second In The EPL After Fulham Match

By UncledimoEdison (self meida writer) | 26 days

Manchester United have managed the second position even though they lost points against Liverpool and drew 1-1 at Old Trafford against the out classed in the league Fulham. Even I they loose their next game, Chelsea who is third will still not have gained their level of points. United had six shots on target against five from their opponent side. 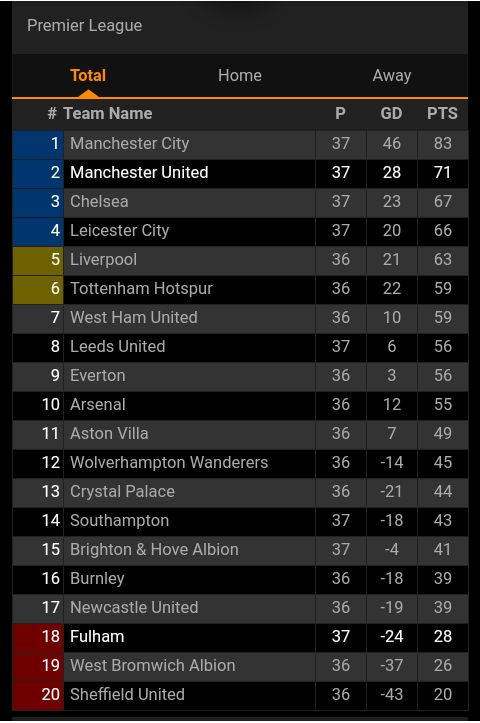 Degea made his first eleven appearance again after a long tourture outside the league lineup. Another change came due to the injury of captain Harry Maguire making Axel Tuanzebe to start at the heart of the defense. 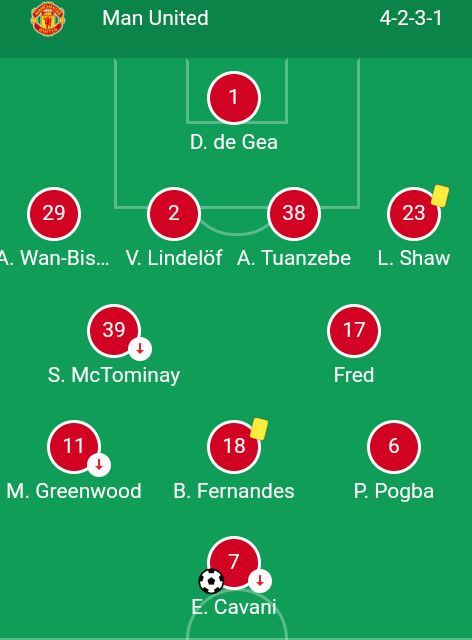 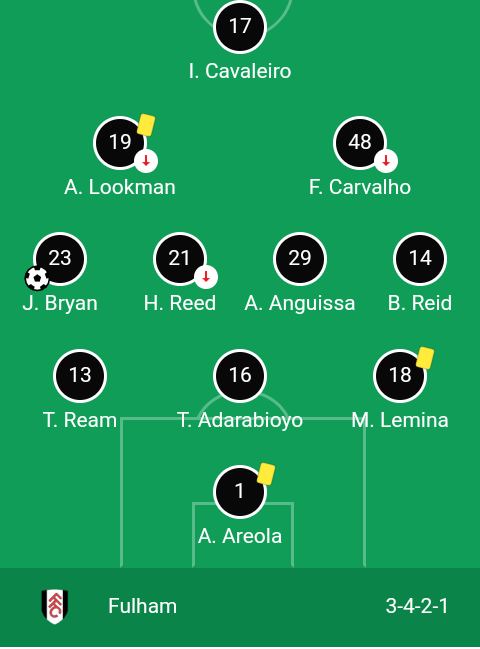 Cavani gave United an early lead following a fantastic strike after a clerical pass from David Degae. A pass that was thought to have gained Bruno Fernande's touch. Edi made a fantastic long range goal after the Fulham Keeper Ariola moved slightly ahead of the target. Fullback Bryan got the equaliser at 76' which held United into a draw. 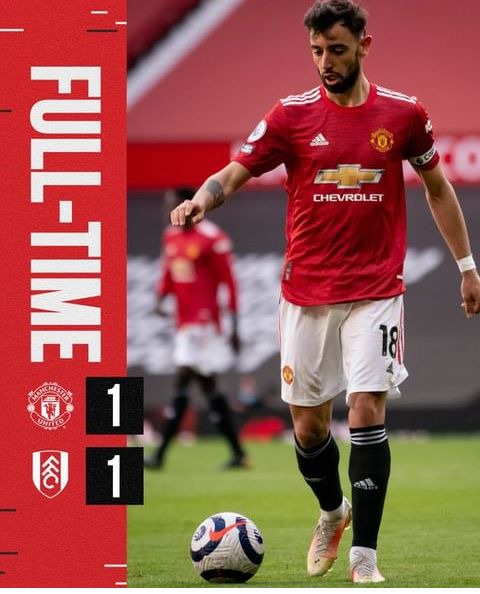 The number 7's sensational lob into the Stretford End net endeared him to 10,000 supporters who had gleefully returned to the stands at Old Trafford, as well as the majority of fans voting in a full time poll via the Manchester United App. Despite starting only four games, Cavani has netted five times and nearly two-third of the voters (63%) plumbed Cavani to be the player of the month after the exploit attack. 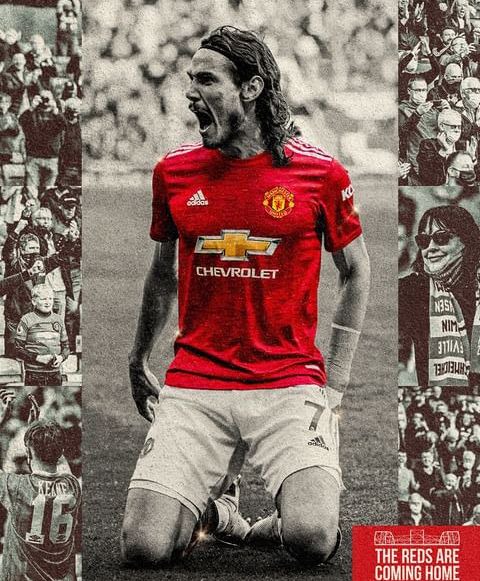 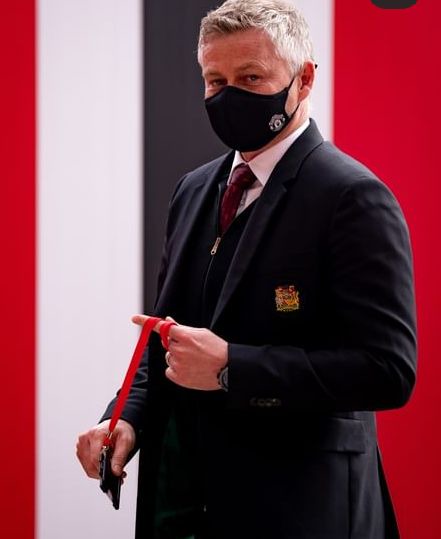 After the game, Ole Gunnar Solksjaer was asked if Cavani's contract extension will not make them sign a striker and he said, "No of course I can't say that, Year Edi signed but how many good strikers have we had? I can't say we're not signing a striker because we are building towards a better squad." 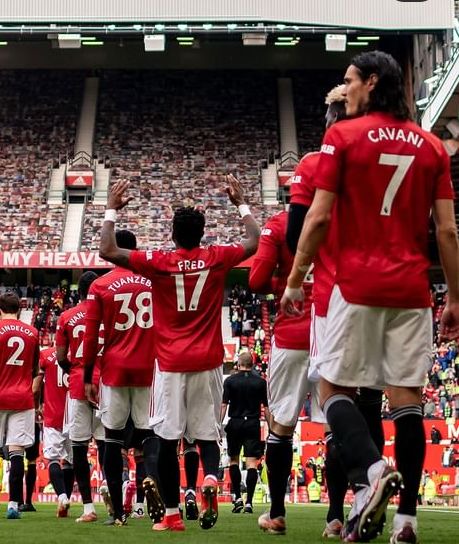 Content created and supplied by: UncledimoEdison (via Opera News )

"I Almost Peed," Nollywood Actress Opens Up On Acting With Pythons

I Bought A Mercedes Benz And An Apartment When Still In University; Says Johnson Sakaja

"That Was First," Reactions After Shalyne Onyango Posts 'Mzungu' Bae Weeks After Separation

A Teacher Becomes A Tailor, She Can't Bear The Pain Of Seeing Her Students With Torn Uniform