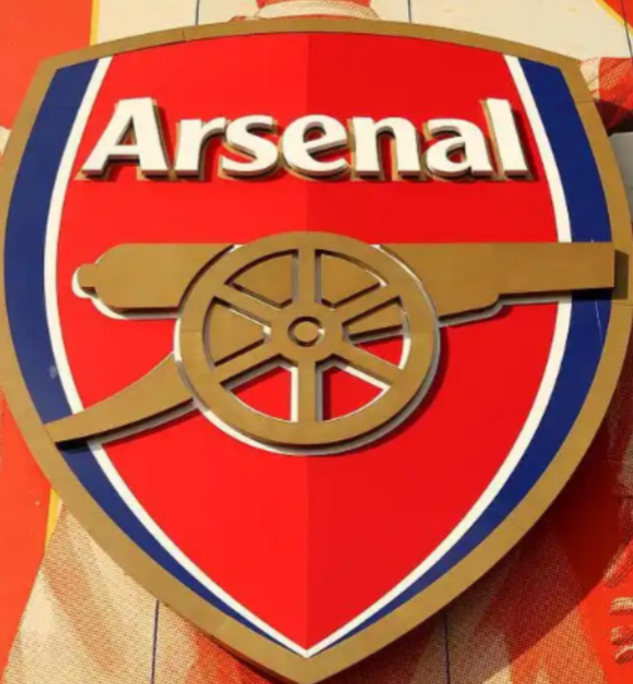 1. The English Premier League club of Arsenal has reportedly offered €66.6m bid for striker Dusan Viahovic, who plays for Fiorentina. The deal has reportedly been accepted by the Italian club.

Dusan has been the main target for the North-London club in the January transfer market, as the Gunners are working hard to find a replacement for Pierre Eric Aubameyang, who could possibly leave the club. 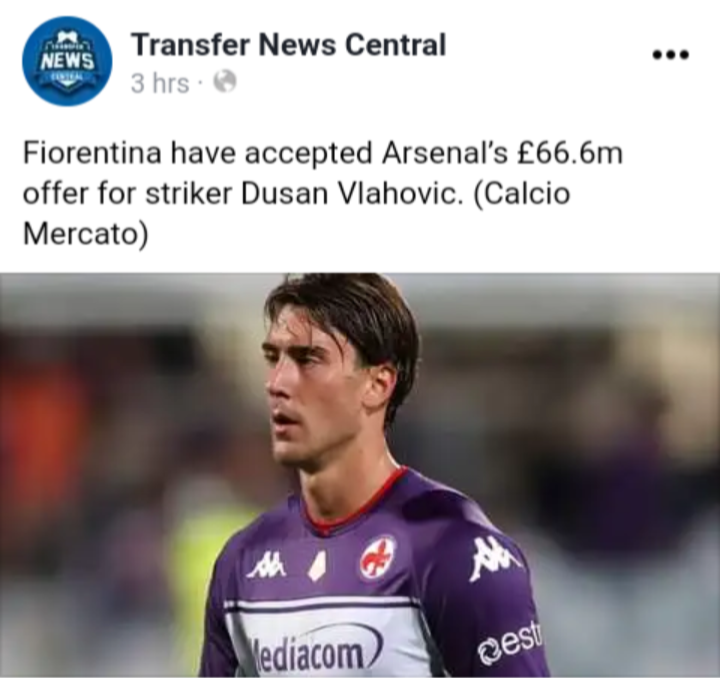 2. OFFICIAL: The French Serie A club of Lile have successfully completed the signing of midfielder Hatem Ben Arfa on a contract until the end of the season. 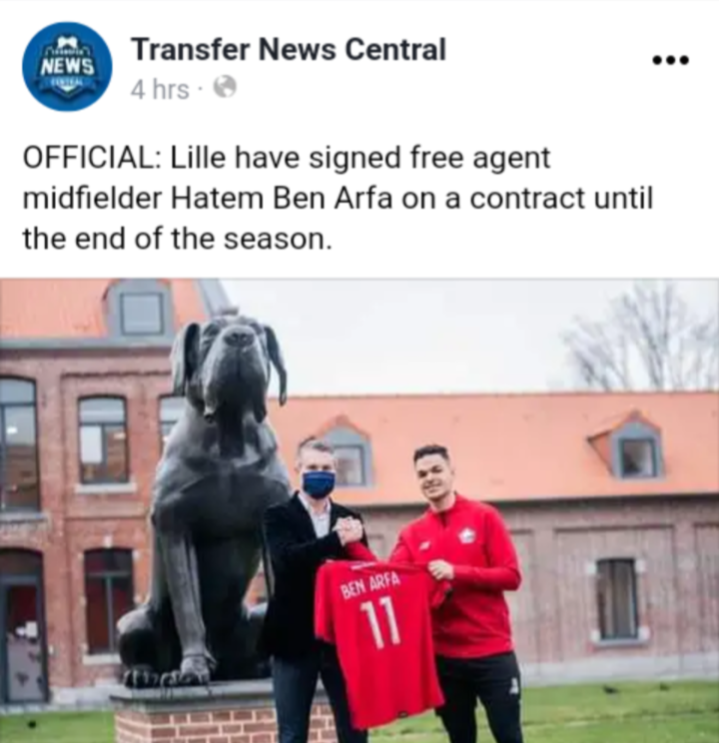 3. OFFICIAL: CSKA Moscow have successfully completed the signing of midfielder Yusuf Yazici from the French club of Lile.

The deal has been done on loan basis, which means that Yusuf will stay at CSKA Moscow until the end of the season before returning back to Lile. 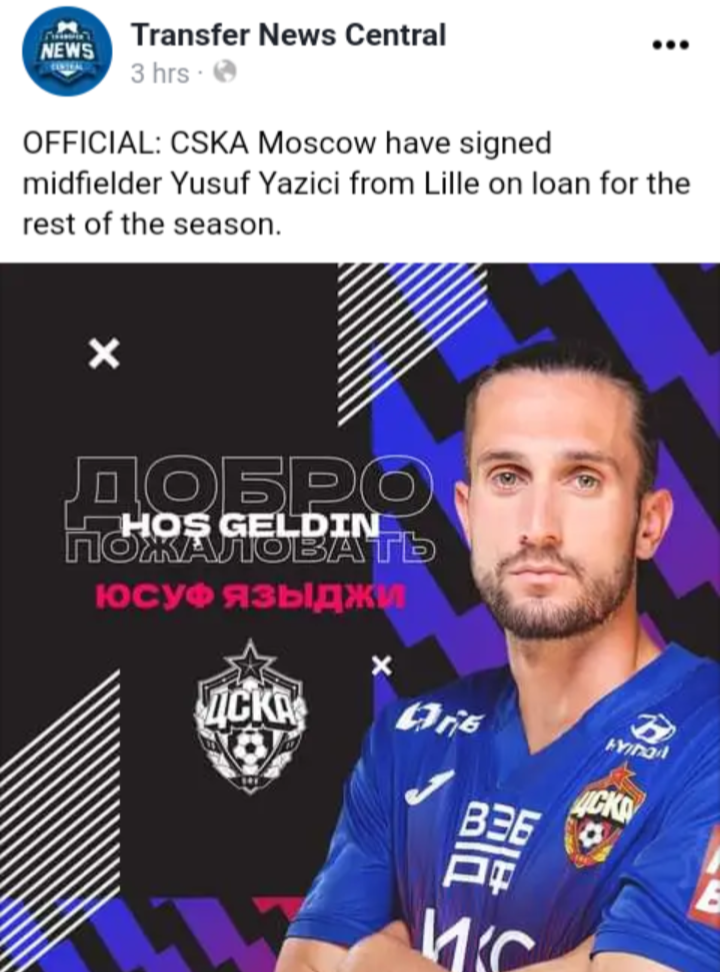 4. The Spanish La Liga club of Real Zaragoza have successfully completed the signing of midfilder Jaume Grao on a free transfer from Osasuna. 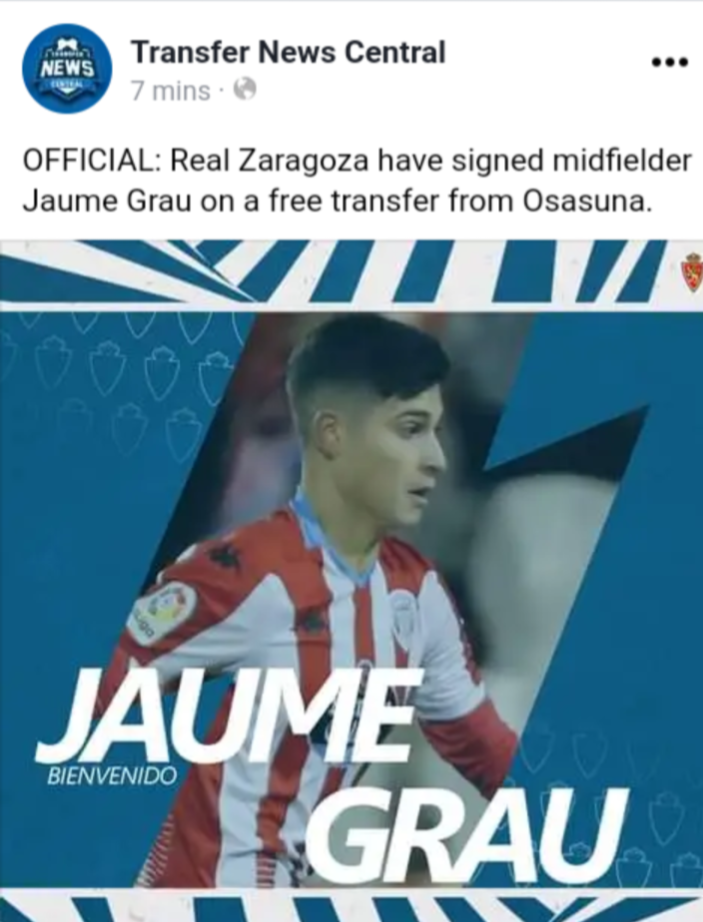 5. The English Premier League club of Watford is reportedly close to signing Samuel Kalu from for €3.5m from Bordeaux. 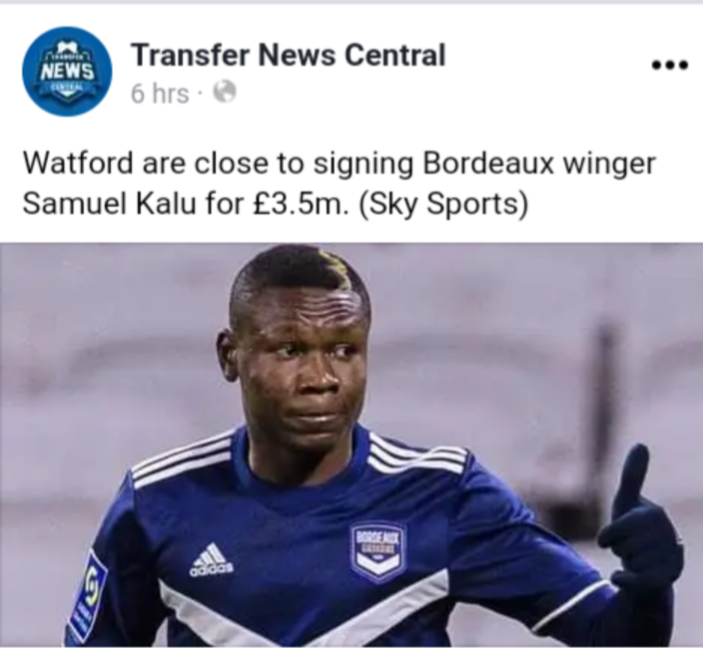 Huge News as Arsenal Finally Have Their £12.6M Long-Term Target on an Imminent Deal