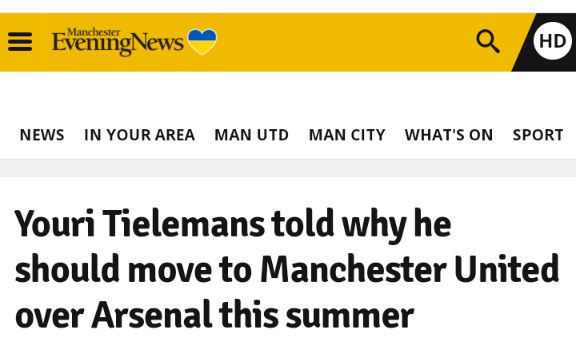 Arsenal are looking forward to making an announcement of the Gabriel Jesus signing after the latter was pictured. Arriving for a medical tests ahead of a £45m transfer to Emirates Stadium as per the report by Sunsport. 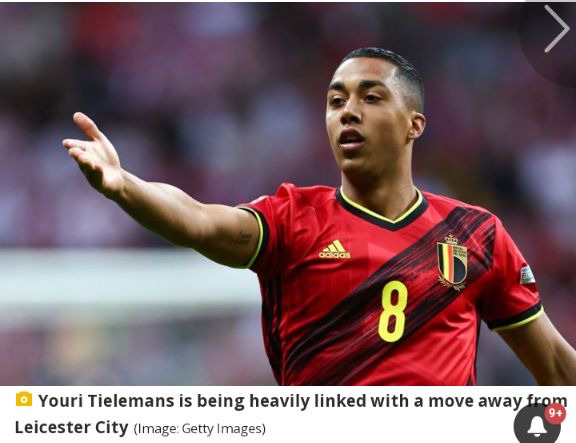 Meanwhile after the 'completion of Gabriel Jesus signing' there is still chances Arsenal may seek other targets. Especially with Lisandro Martinez from Ajax being linked with Arsenal as per a report by Daily Mail. 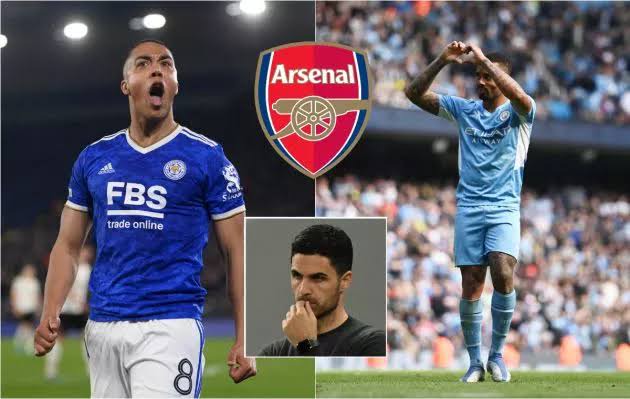 So is Youri Tielemans who is at Leicester City and has been as well reported to be monitored by Arteta this summer. Lisandro is believed to be valued at £43m while Youri at £25m according to a report by Sunsport recently. 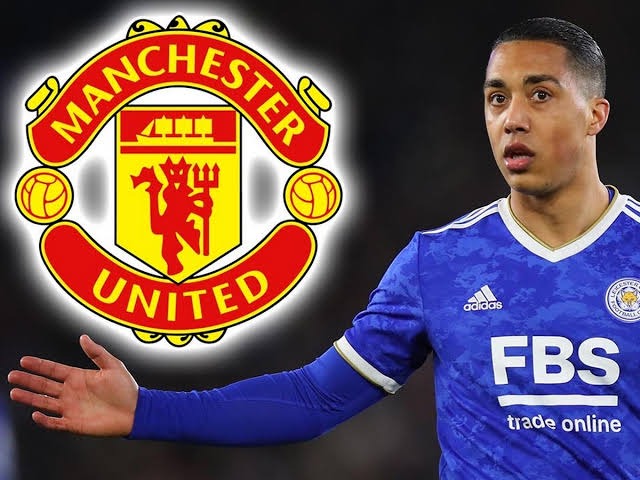 However former United striker Louis Saha has urged midfielder Youri Tielemans to make a transfer to Old Trafford rather than Emirates Stadium. In a report by Manchester Evening News, "I'd have to say Man United all day. 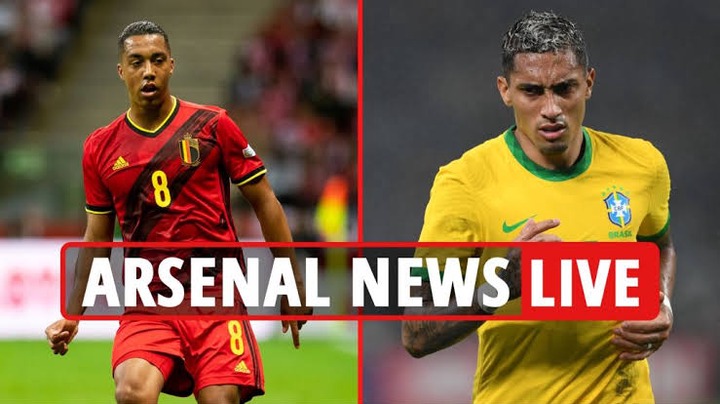 Tielemans has always been linked with Manchester United even when he was at Anderlecht. He's always had that connection. " Louis Saha response when he was asked which destination the star, Youri should pick between the Gunners and United, he told BonusCodeBets. 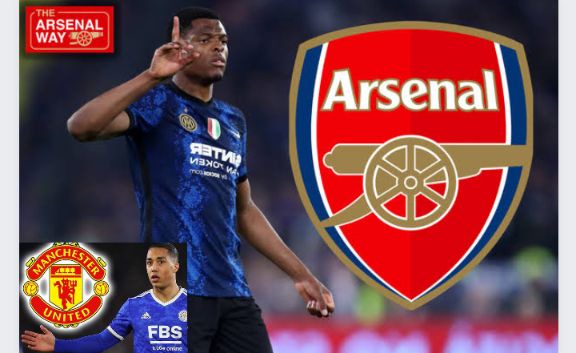