Chelsea Vs Club America Live Stream: Here Is The Team News And How To Follow

The West London outfits will begin their pre season matches this weekend as they play Mexico outfits Club America.

Thomas Tuchel's side will surely comeback stronger next season after finishing third in the premier league and two cup final defeats, the FA cup and the Carabao cup last season. 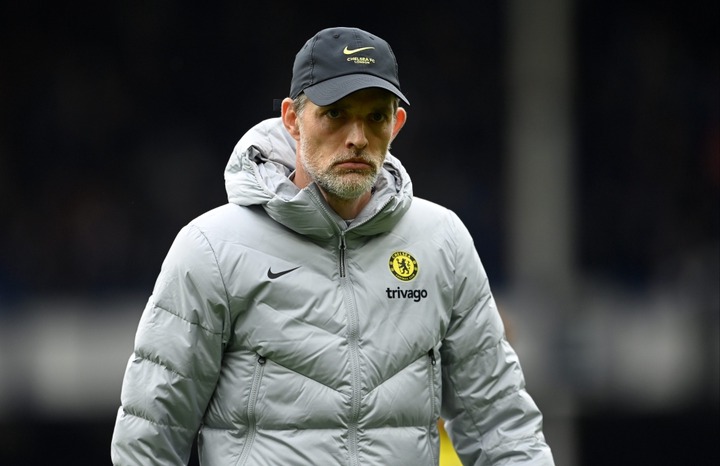 Thomas Tuchel's side will play against Club America, Orlando and Charlotte before playing Arsenal later this month in their busy pre season schedule.

The pre season game that Chelsea will play against Club America will be on Sunday, July 17 at Allegiant Stadium in Las Vegas.

This pre season game will be broadcasted live on the Chelsea website and the 5th Stand official Chelsea app, talkSPORT will also give regular updates throughout the game in USA.

To the team news, N'golo Kante and Ruben Loftus -Cheek have not travelled due to Covid vaccination status and Armando Broja did not travel due to uncertainties about his future at the club.

Players like Conor Gallagher, Billy Gilmour and Mitchy Batshuayi have returned from their loans spells.

Mason mount has also stated that they have only been three weeks off so they haven't lost much and he is just buzzing to be back. 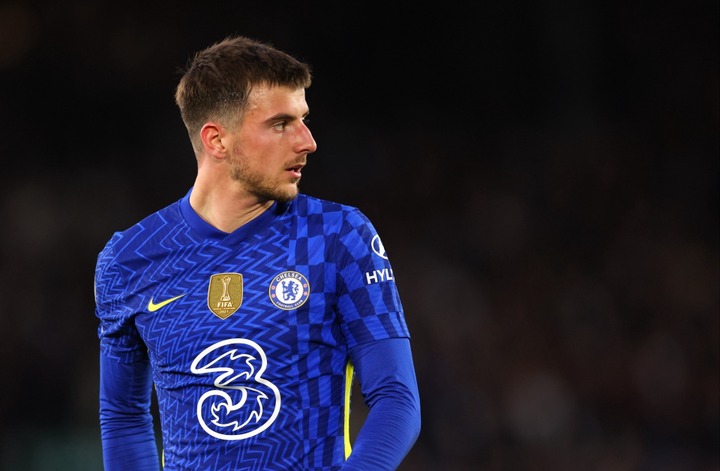 Mount believes they have good pre season games in America and claims that he doesn't set for winning player of the year but sets his target goal- wise and assists and being competitive as a team.