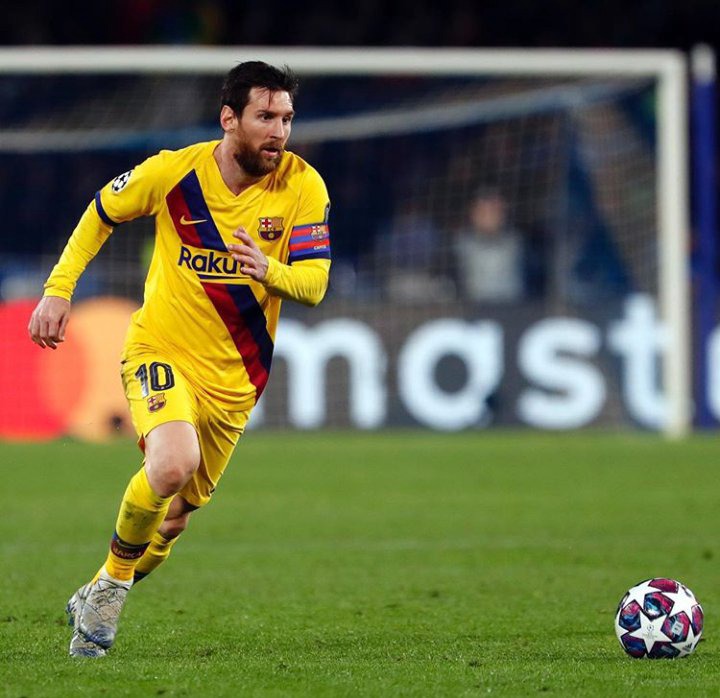 When asked who is better between Cr7 and Messi, many fail to compare and contrast. Yes, the two are quality players at national and club levels. 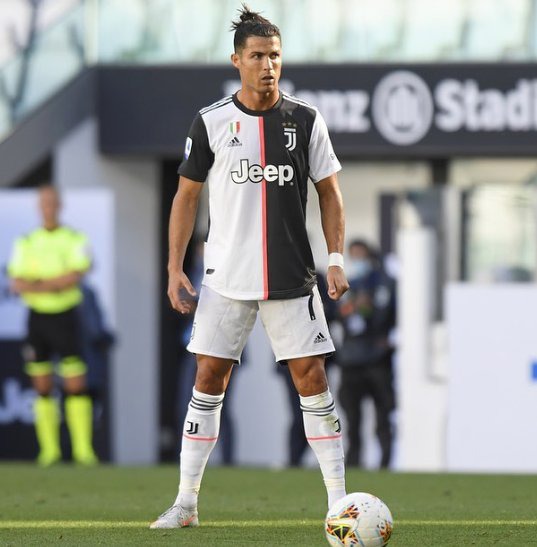 At the national level, Cr7 is termed greater than Messi. He has always risen to the occasion and helped Portugal win titles. On the other hand, Messi has always failed in Argentina even with the best players along.

The duo are in their 30s and look energetic and ready to press on maybe for the next 3 or so years.

Both Cristiano Ronaldo and Lionel Messi have won individual awards in the recent pasts. The competition between the two was interesting before the Portuguese moved from Real Madrid to join Juventus.

In term of Ballon d'Or, Lionel tops with 6 while playing for Barcelona: Ronaldo comes second with 5 - one with Manchester United and 4 with Real Madrid. Apparently, this should not be used to judge who is the G.O.A.T( Greatest Of All Times). But you'll as well agree that if Cr7 remains at Turin, Messi will beat him in this game. Ponder on this - If only Messi and Cr7 were contesting for the cancelled Ballon award who do you think would have it? 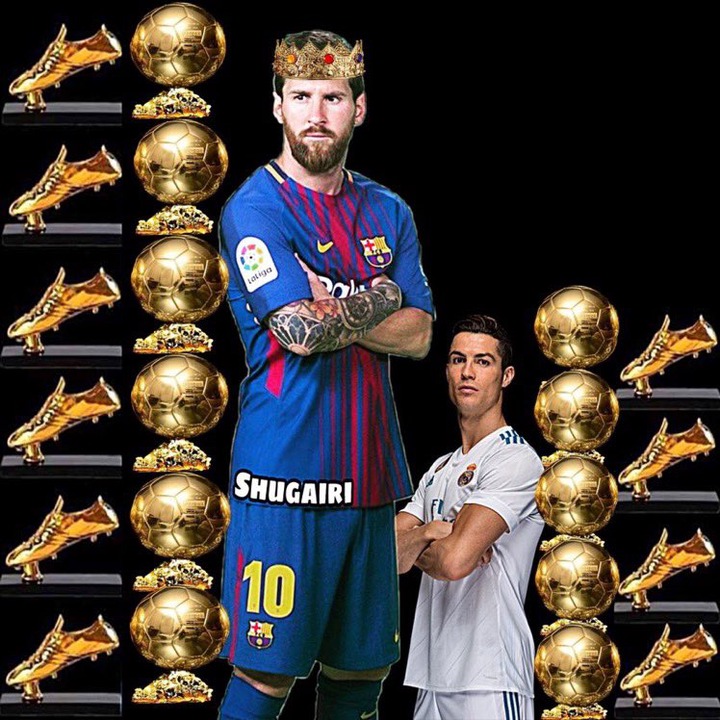 Was Ronaldo's biggest mistake moving to serie A? Definitely NO. He is a diverse player who loves exploring and conquering new empires! This might not be the case when he remains with the Old Ladies - the fall of one Empire is the rise of another(Messi will soon surpass him).

Both players are good record holders and breakers. Their quality of play is always on another level hence emulated and termed idols by many.

The main reason for Cr7 moving to Italy might have been winning Champions League with the Italian giants. This is now uncertain since they have twice been knocked out by Ajax and Lyon(teams termed as underdogs). For sure, surprise can beat even the strongest! 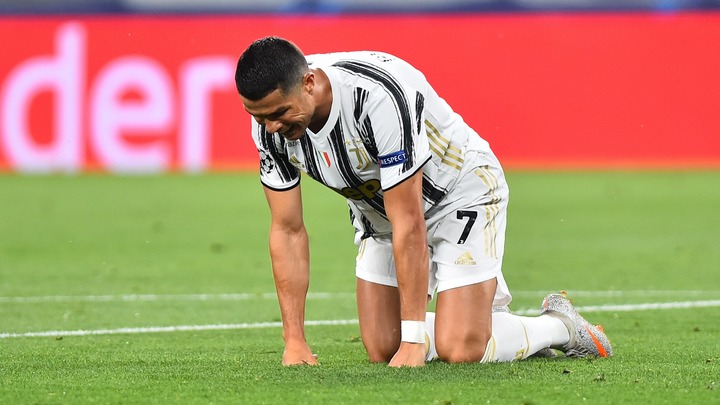 After the Champions League knock out against Lyon Ronaldo had this to say "Today I knew why Messi is the best". He has always called Messi an alien thus not human(#Respect). But that doesn't make him any lesser! 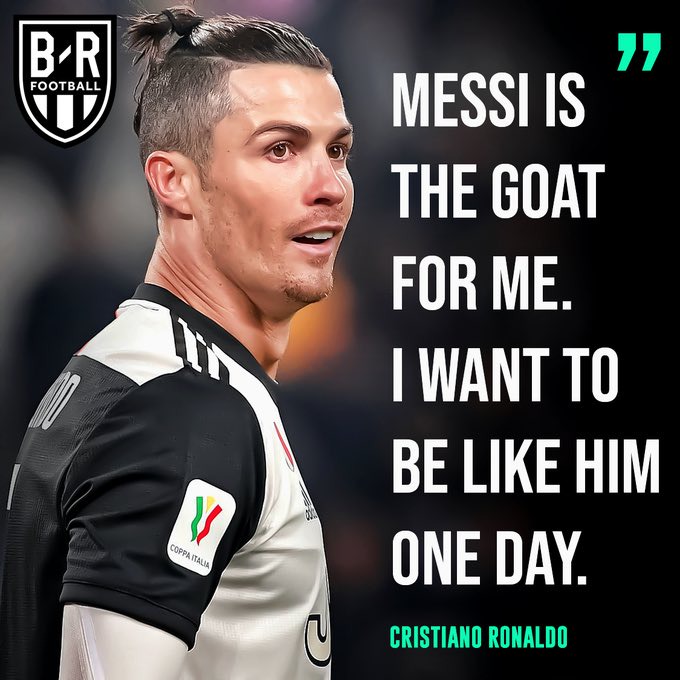 We hope that the duo ever feature in one Starting XI before they retire. I suppose that will be the most anticipated and watched match of this erra. 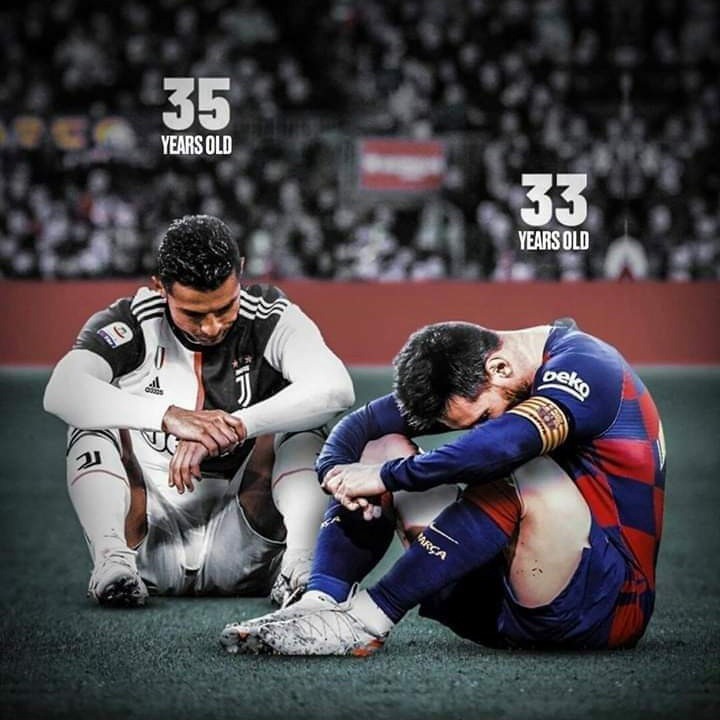 Photos Of World's Shortest River, It's Only 61 Meters