By CommentatorNews | self meida writer
Published 11 days ago - 10028 views 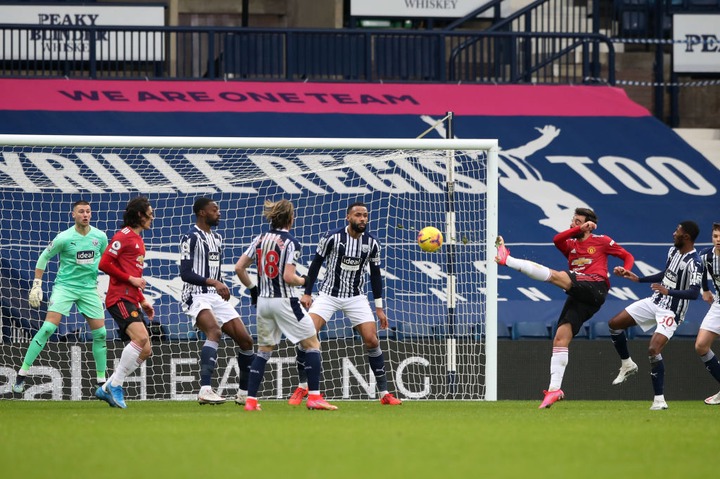 Manchester United fans have taken to social media to react to their star's performance after an absorbing game against West Brom in the Premier League this Sunday evening.

The red devils came into this one knowing that only three points matter as they try to keep up with pace setters Manchester City who are running away with the title as it stands. With Pogba out injured, Solskjaer hoped that the likes of Fernandes and Fred would step up.

However, the hosts would take an early lead through a controversial goal that had many feeling that a foul should have been given for a foul on Lindelof. 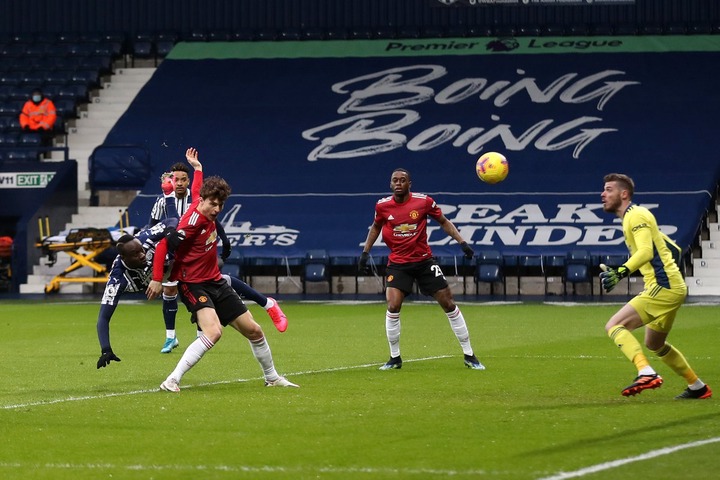 United did though equalise through Bruno Fernandes who scored a beautiful volley from Luke Shaw's cross.

As West Brom tried to response just in the last knockings of the first half, they lost the ball in United's half and the red devils were set for a quick counter-attack. 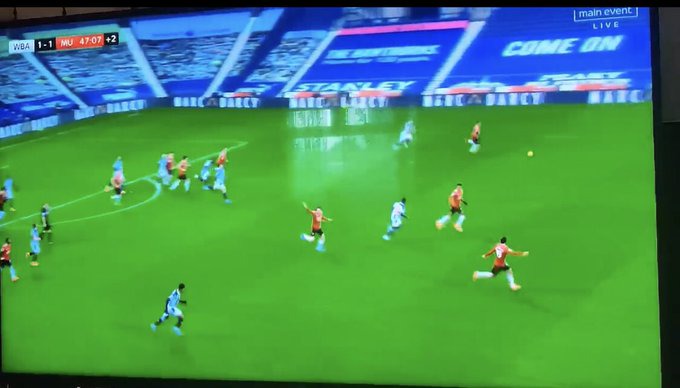 The referee Craig Pawson however decided to blow the final whistle leaving the three United attacker so frustrated as it was just in the 47th minute even though the ref had added 2 minutes.

According to many United fans, the ref should have allowed the attack to continue. 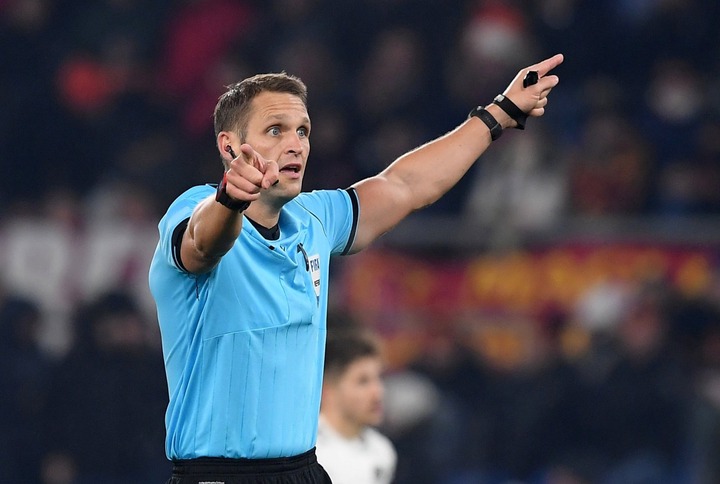 Max: Craig Pawson is incompetent. That Arsenal game the other week, and now this United game... how is he qualified to referee the best league in the world?

Dillinger: Craig Pawson is a joke. How can he blow the whistle there?!

Michael: Craig Pawson is diabolical. He screwed Arsenal against Wolves last week and everyone laughed. Uniteds turn this week.Not so funny is it? The man needs retraining along with a handful of PL officials who have been woeful this year. Even with VAR they somehow get it wrong! 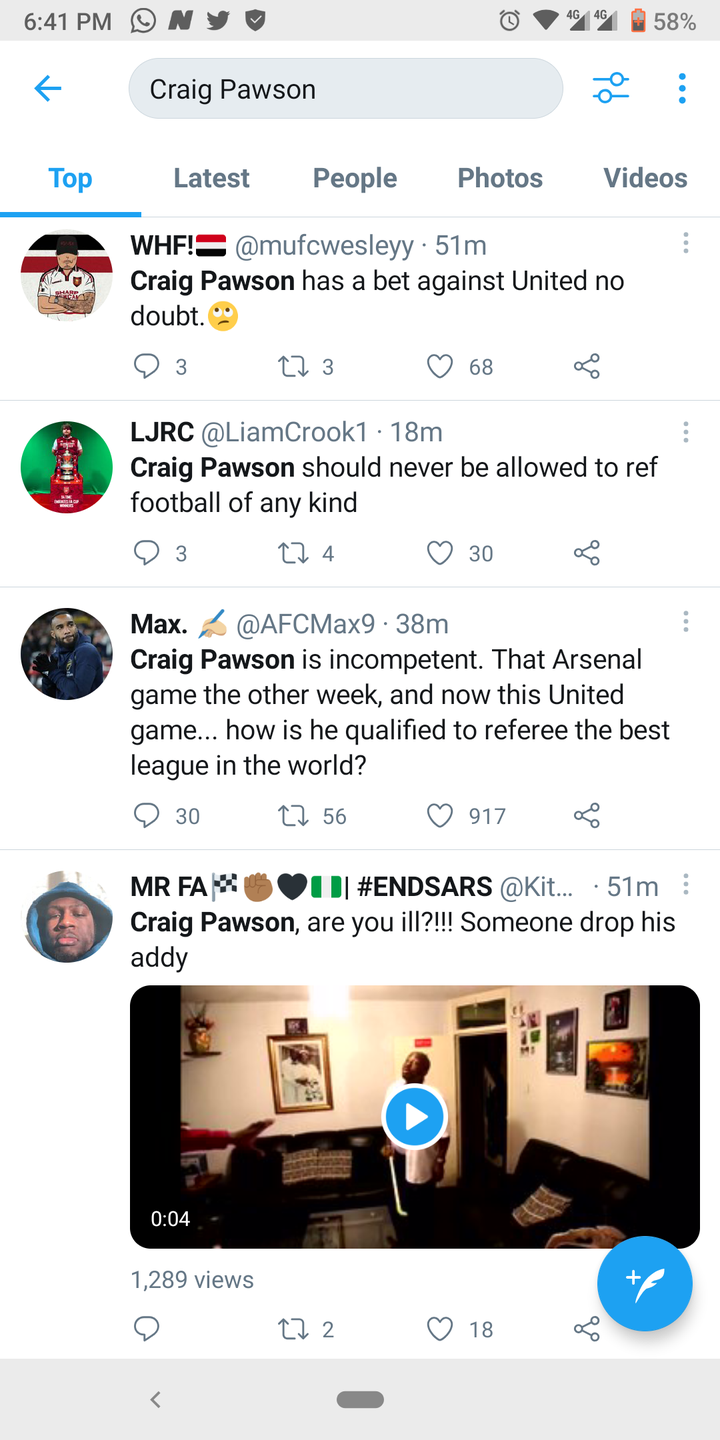 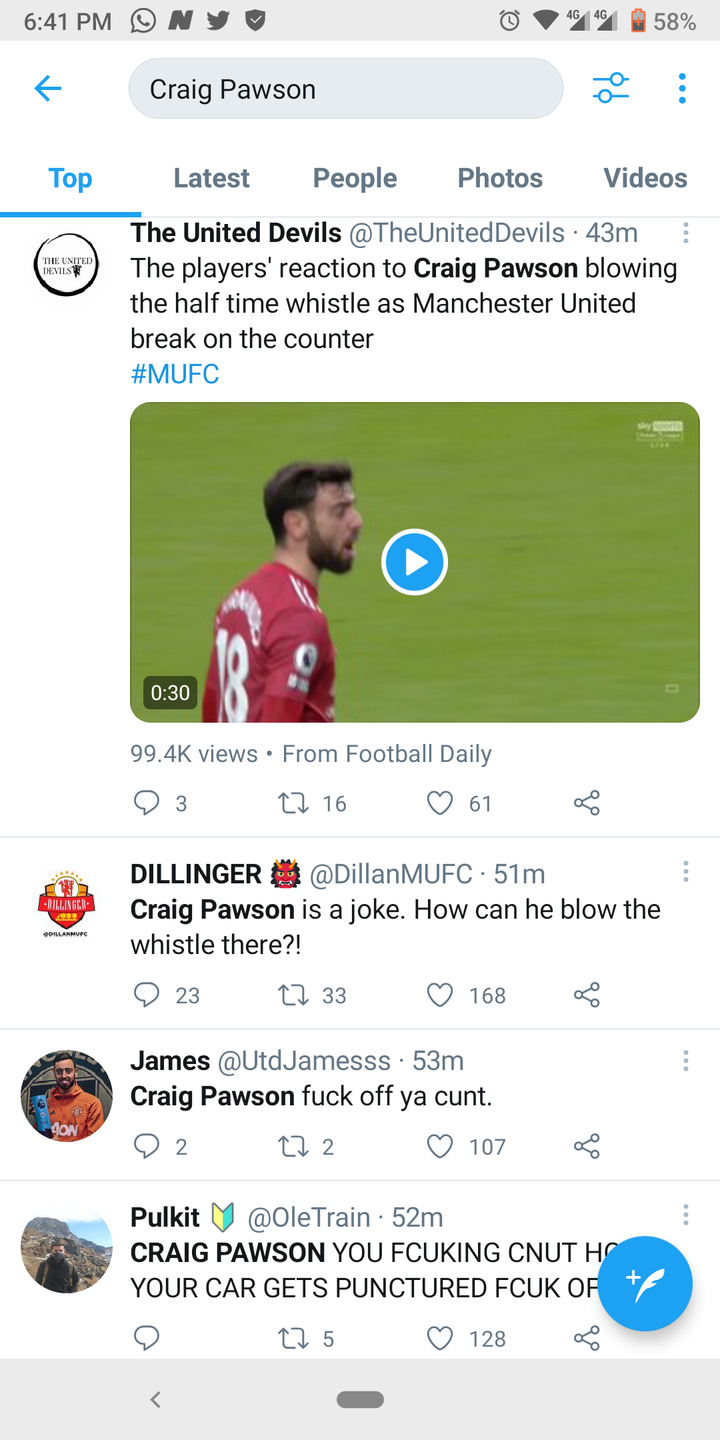 Bruno Fernandes Manchester United Pogba Solskjaer West Brom
Opera News is a free to use platform and the views and opinions expressed herein are solely those of the author and do not represent, reflect or express the views of Opera News. Any/all written content and images displayed are provided by the blogger/author, appear herein as submitted by the blogger/author and are unedited by Opera News. Opera News does not consent to nor does it condone the posting of any content that violates the rights (including the copyrights) of any third party, nor content that may malign, inter alia, any religion, ethnic group, organization, gender, company, or individual. Opera News furthermore does not condone the use of our platform for the purposes encouraging/endorsing hate speech, violation of human rights and/or utterances of a defamatory nature. If the content contained herein violates any of your rights, including those of copyright, and/or violates any the above mentioned factors, you are requested to immediately notify us using via the following email address operanews-external(at)opera.com and/or report the article using the available reporting functionality built into our Platform 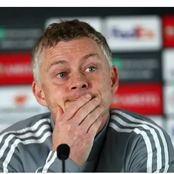 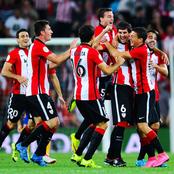 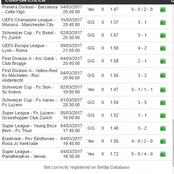 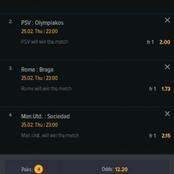 Bank On These Sure Mulibets With GG And Over 2.5 Goals For Your Late Night Massive Win 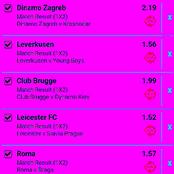 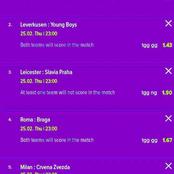 Best Of The Best Multibet Teams For Your Late Night Massive Win. 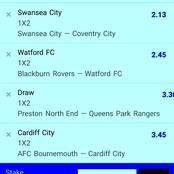 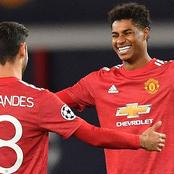 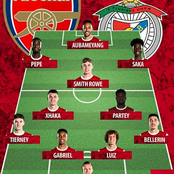 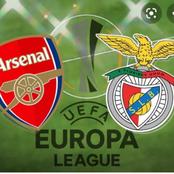