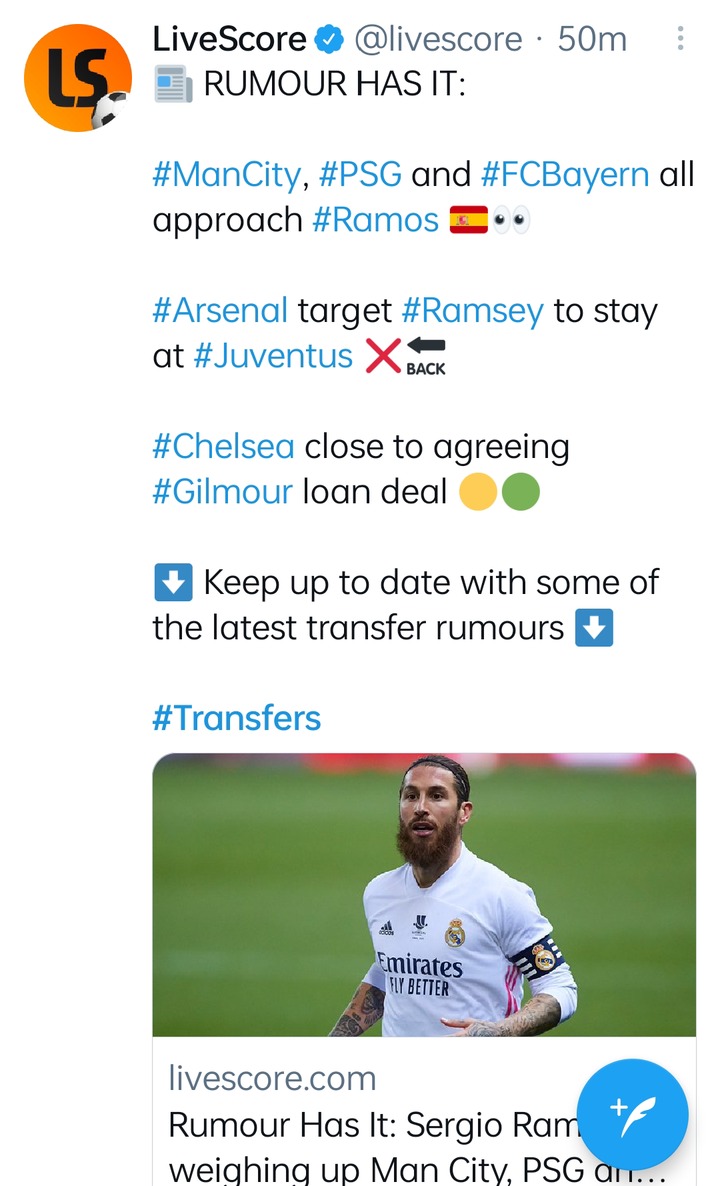 1. Barcelona are working to facilitate Philippe Coutinho's departure. A move back to the Premier League is preferred. Leicester City, Everton and Arsenal have shown informal interest. 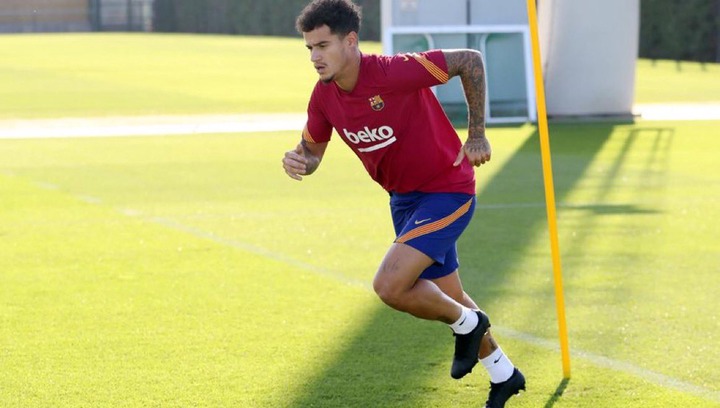 2. According to TNT Sports, Manchester United are interested in Nicolas de la Cruz, with Fiorentina also eyeing a move. The player is available for just £17m, making him a cheaper alternative to Declan Rice and Camavinga, who have been linked with a move. 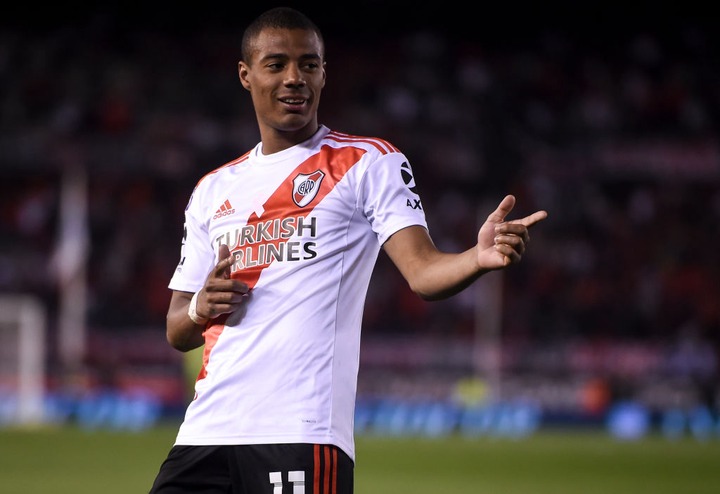 3. Inter have met with Andre Onana’s representatives. He’s not a target right now. He will become a free agent in June 2022 if Ajax don’t reach an agreement to sell him this summer. There’s interest from Arsenal but no official bid yet. 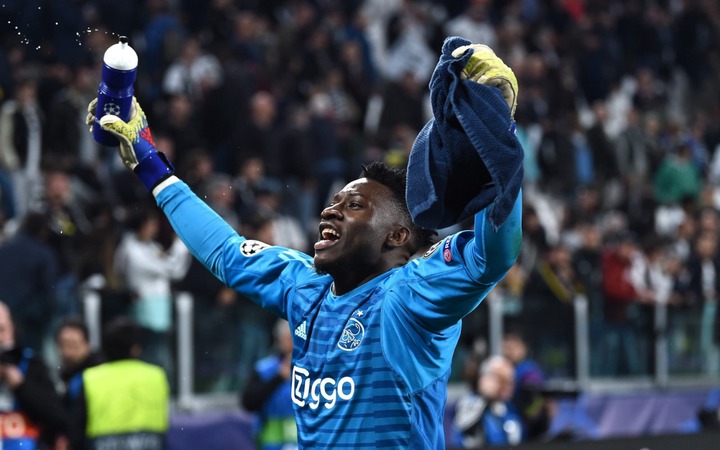 4. Bayern Munich have rejected a €35m offer from Liverpool from Kingsley Coman, according to La Gazzetta dello Sport. Bayern want €50m for the winger. 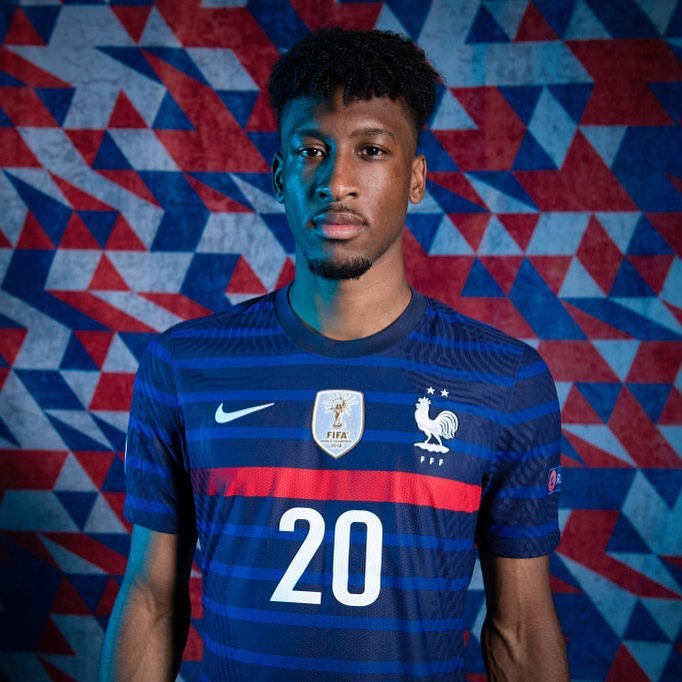 5. Fenerbahce could sell Diego Perotti in the next days. Talks ongoing with Genoa - Perotti wants to come back to Serie A. 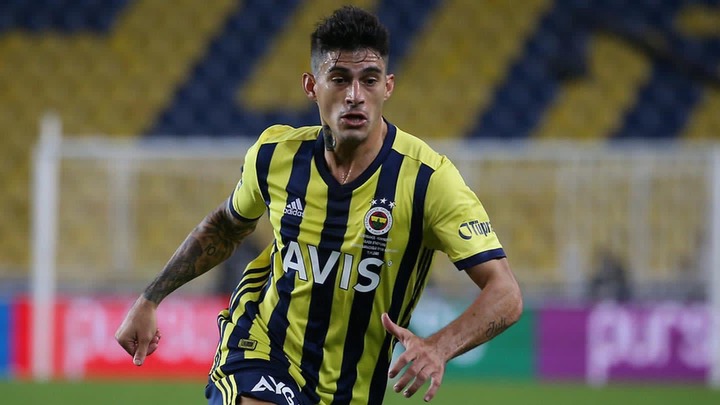 6. I can see Sergio Ramos going to Bayern. Just because they lost 3 defenders and have no real leader at the back anymore. Bayern also doesn't like to overspend so it seems like a perfect fit.

7. Real Madrid have listed Leicester's Cb Wesley Fofana as a replacement for Varane should he leave. 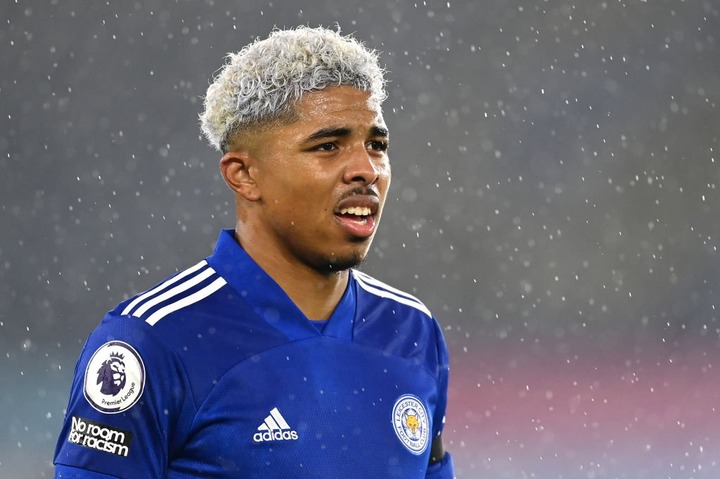 8. Arsenal are very close to sealing a deal for Anderlecht's Albert Sambi Lokonga. Atalanta showed brief interest but the player was keen on joining the Gunners. 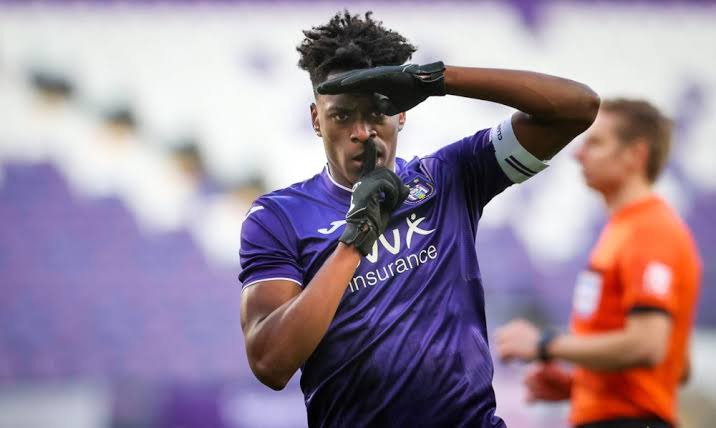 9. No new meeting expected between Milan's Kessie until the end of the summer session of Calcio Mercator. The parties will discuss the extension of the contract of the starting from September. 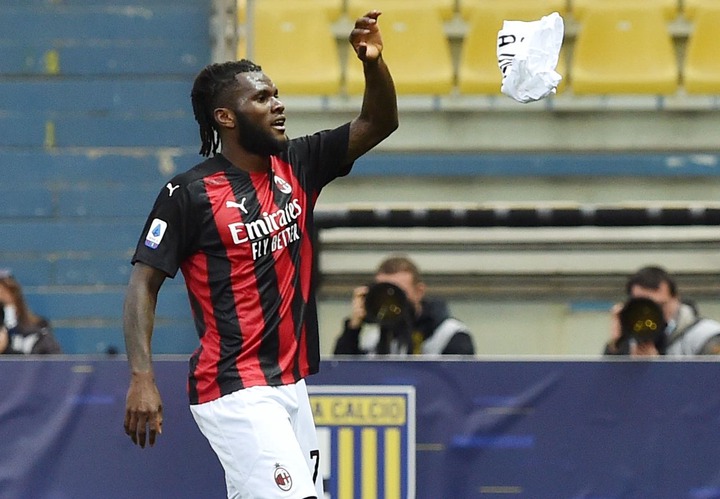 10. Arsenal are reportedly reviving their interest in Torino striker Andrea Belotti as he’s made available for as little as £29M. It seems the player could move on the cheap this summer due to Torino being hit by the financial impacts. 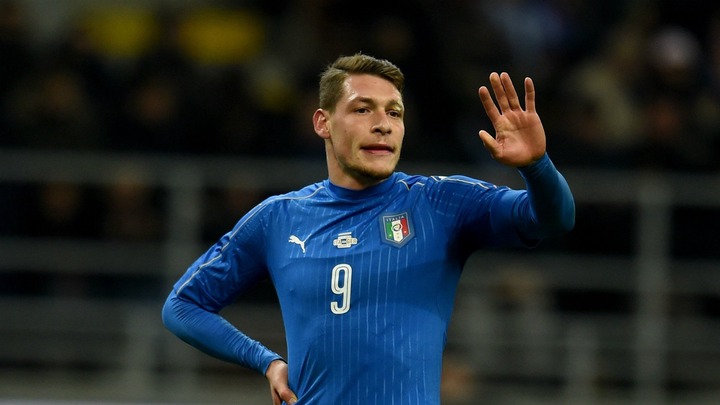 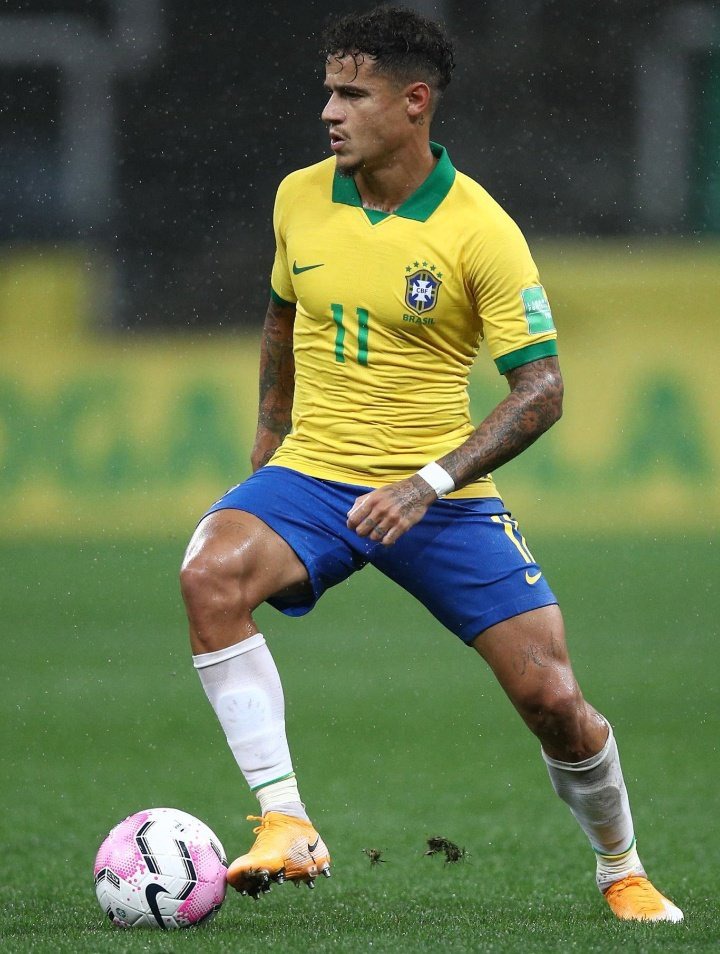