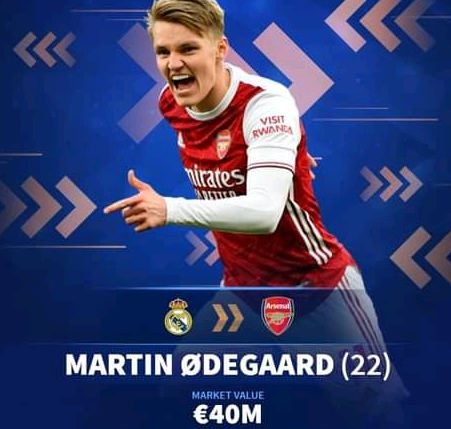 Real Madrid attacking Midfielder Martin Odegaard agent has reportedly landed at London from Madrid to seal his clients loan deal to Arsenal according to the Daily Star Sports Reports. Martin Odegaard has been sidelined at Santiago Bernabeu by the new boss Carlo Ancelloti hence forced to return back to Emirates. Odegaard scored 2 goals in 20 appearances for Arsenal last season in all competitions & Manager Mikael Arteta is a long-time admirer of Odegaard style of play. Arsenal are confident to complete the deal soon as Real Madrid are pushing for a permanent cash deal valued at €40 Million. Arsenal talks with Leceister City for star James Maddison have stalled after the foxes rejected two Arsenals player plus cash bids for the English star according to Sky Sports Reports. 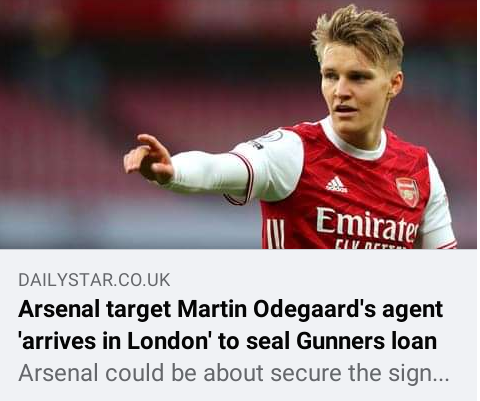 Arsenal Captain Aubameyang has been linked with an exit from Emirates after missing their opening fixture against Brentford & Barcelona are front-runners to sign the Gabonese Striker. Barcelona are reportedly willing to offer Brazilian Striker Phillipeh Courtinho in exchange for Arsenal forward Aubameyang is a permanent swap deal according to Express Sports reports. 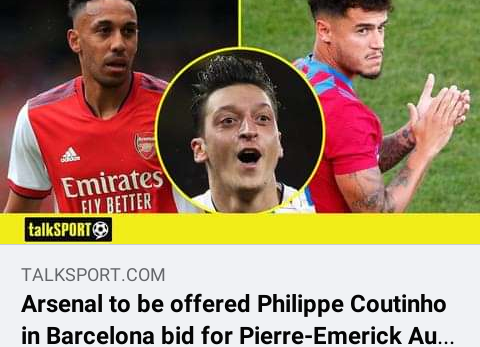 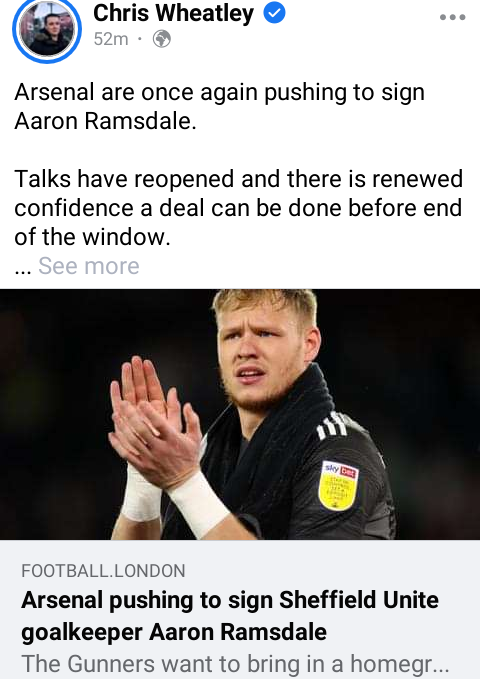 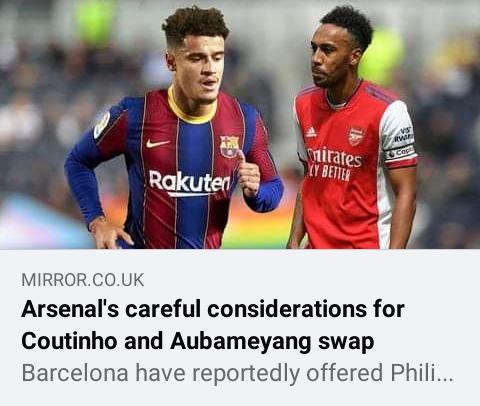