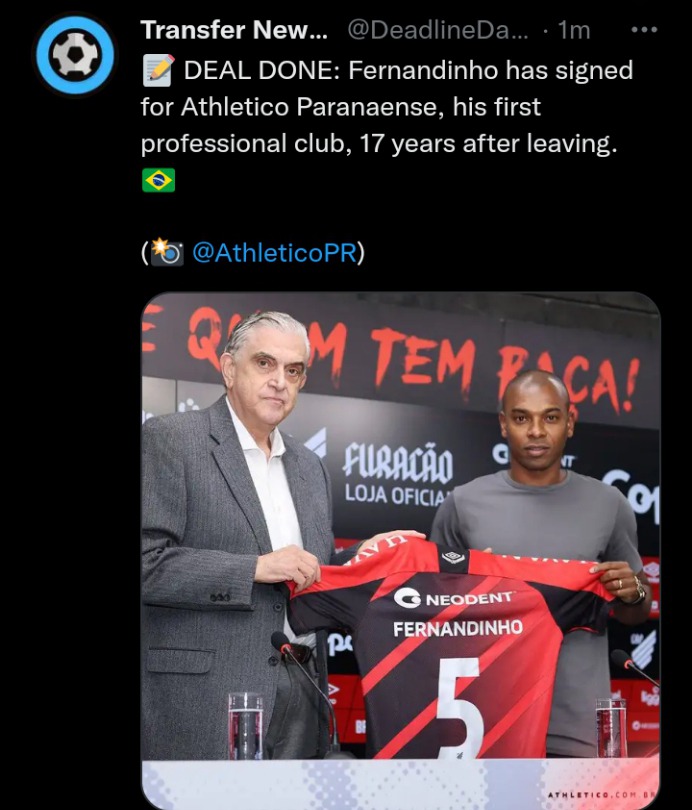 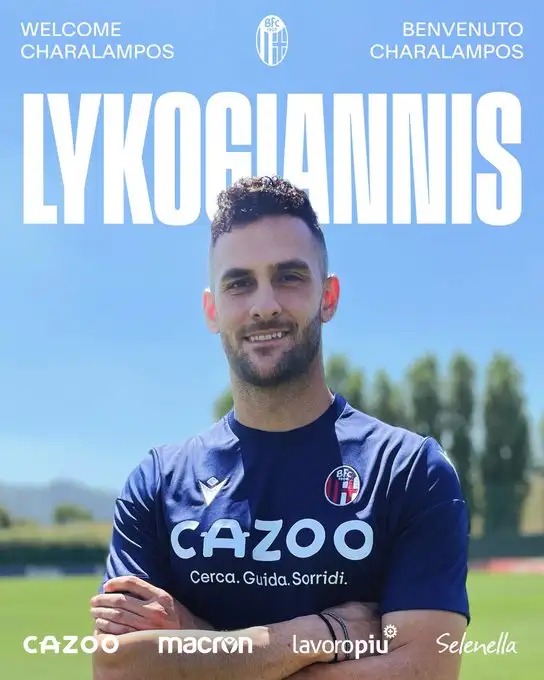 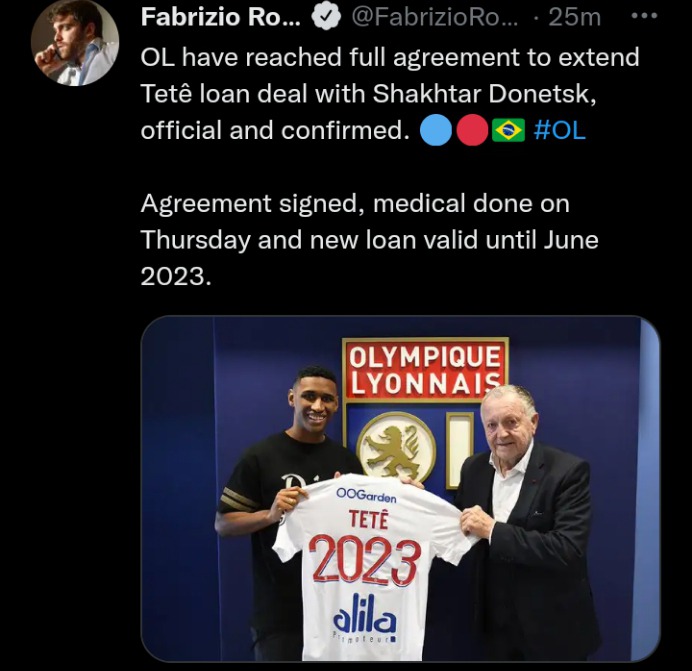 Done Deal: Getafe have signed midfielder Jaime Seoane for free from Huesca. Jaime has penned down a three-year deal with the club after a successful medical test. 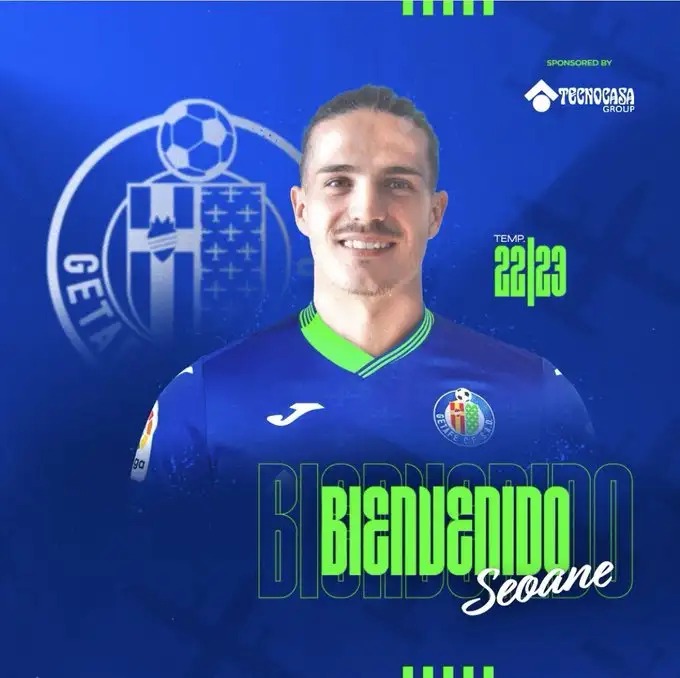 Paris Saint-Germain, finally set to part ways with Mauricio Pochettino. Full agreement in place between the two parties, document details to be completed in the coming hours and then it will be official. Christophe Galtier, to be unveiled as new PSG manager next week. 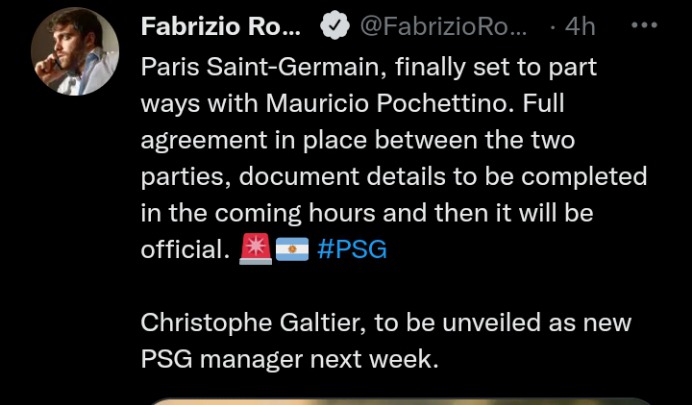 OFFICIAL: St Johnstone have signed midfielder Graham Carey on a two-year deal following the expiry of his contract at CSKA Sofia.The star has officially announced by the club after a successful medical test. 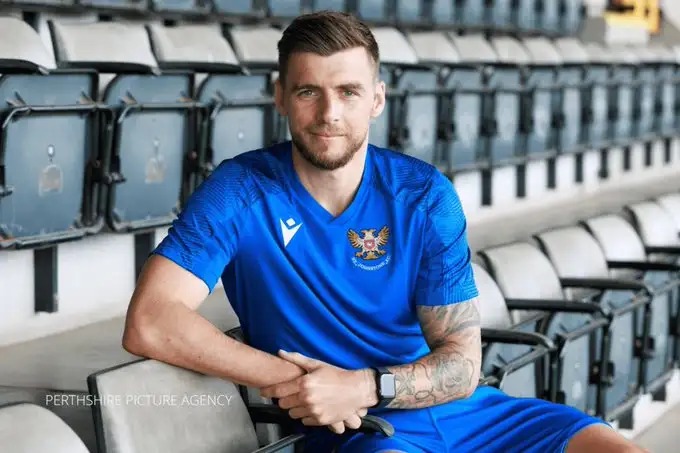 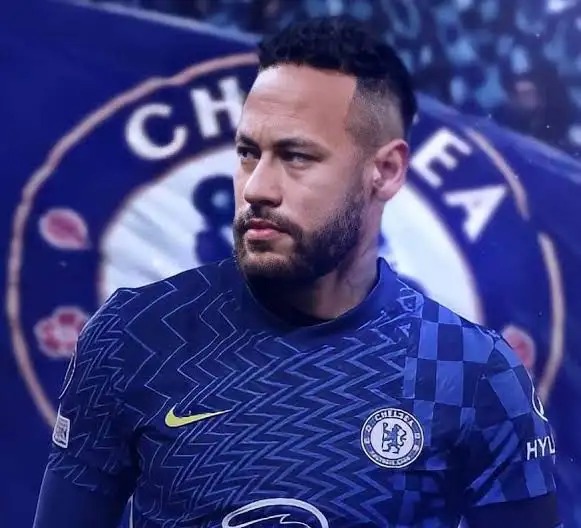 JUST IN: Azimio Leaders Cries Foul after Being Locked Out Of Bomas Of Kenya