Premier league giants Manchester United appear to have shifted their focus to their club's summer's transfer plans where they are thought to be weighing moves for a central defender,a defensive midfielder and a right back.

The Athletic however reports that a move for a new striker cannot be ruled out should an exceptional opportunity present itself in the coming transfer market,they will be open to bringing in one.

The latest name to be linked with a move to Old Trafford is Southampton striker Danny Ings who has also emerged as a target for premier league champions Manchester City and a battle for the player's signature should ensue in the summer. 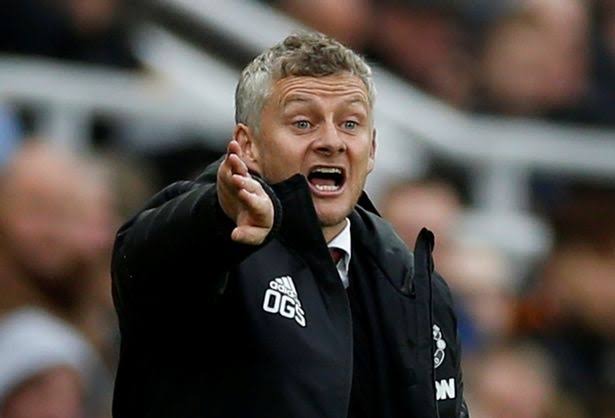 The Telegraph's correspondent Mike McGrath claims that Manchester United have made inquiries about signing the former Liverpool striker who has only a year left on his contract with the Saints.

The United fan base however appear unhappy with the Ings links while their arch rivals Manchester city want to sign Tottenham hotspurs goal machine Harry Kane and have made their feelings known.

"Might have a meltdown at the Old Trafford on the unveiling of Ings,imagine city signing Harry Kane and we sign Danny." said one supporter.

"This will clearly be a good pointer of how we have fallen, targeting a Liverpool reject is the worst we could do." a second supporter added.

"I am not buying into this,he just is not a striker of our calibre,we can do better than this." a third fan added.

We are No Longer Together, Mulamwa's Girl friend Carol Sonie Confirms Break Up Rumours