Today's Three Football Prediction For You To Win Good Cash

By elvisosoro (self meida writer) | 1 months

Brighton had won two league assignment in a row before their setback against Manchester United however Albion will back themselves to go toe-to-toe with Everton at the Annex stadium today.Everton are one of eight premier league clubs to have gathered more points away than at home in 2020/21 and only the Manchester giants and Leicester have better totals on their travels than the blues overall this term .

EVERTON TO WIN AND BOTH TEAM'S TO SCORE

Celta 's hope of qualifying for Europe next season are slipping away and their record against the top teams has played a big part in this , they have lost at home to each of the other five members of laliga 's top six , while Sevilla have won to nil in three of their last four games . 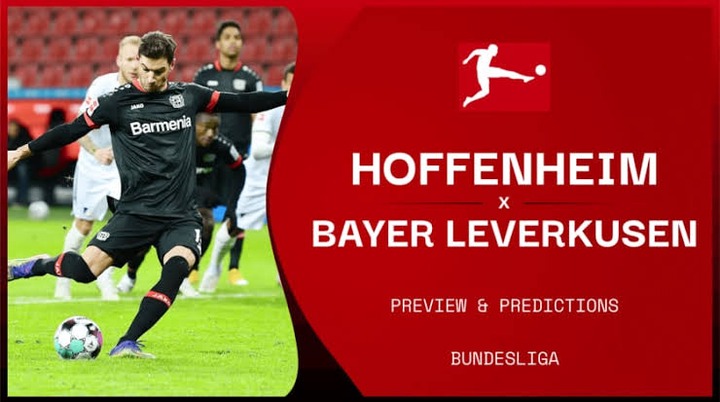 Hoffenheim have seen standards of late and after three defeats on the bounce they are just five points clear of the Bundesliga 's relegation play off spot.They have lost four of their last six at home and Bayer Leverkusen have won two of their last four matches .

BAYER LEVERKUSEN TO WIN AND BOTH TEAM'S TO SCORE

Super Tuesday Matches Analysis With Amazing Odds, Over 2.5 And More Than 90 Odds

Sure Manchester United and Chelsea Prediction That Will Win Tonight