Manchester United have been on the spot and talkative on the social media after they were humiliated by Liverpool at Old Trafford losing 5-0.It was the biggest defeat ever they have ever faced for the last five years.All the eyes were turned to the manager Ole Gunar Sojkaer whom they said was the problem for all this. Many of the fans have been demanding the board to sack him with immediate effect after a series of poor performances. 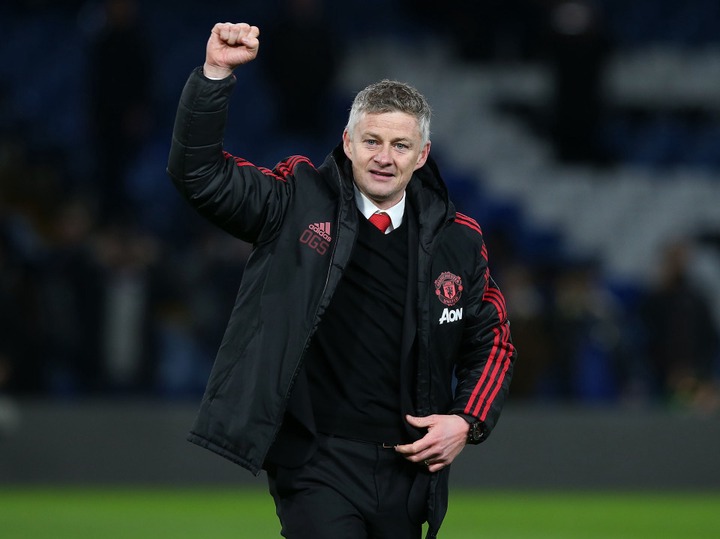 Antonio Conte the former Chelsea, Juventus and Intermilan Coach was the favourite to replace him according to many football sources.Today things have changed after the Manchester United club owners " The Glazers Family" and the club's board decided to make a final decision.They said that they still behind Ole Gunar despite all the Crisis and Ole Gunar will remain United Coach until the end of the season. 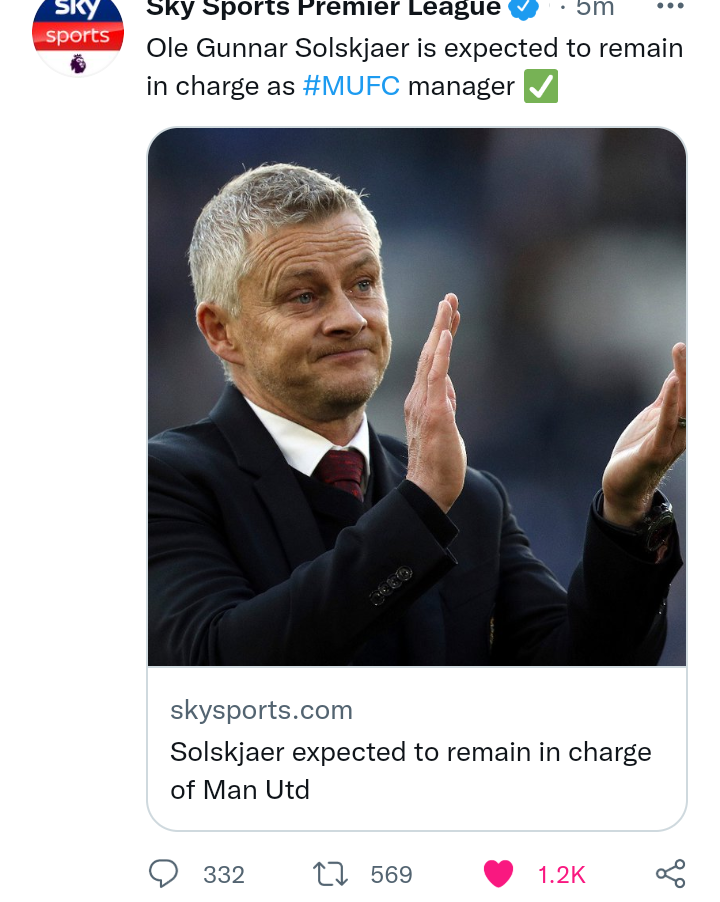 According to Skysport football source the decision was made today after serious discussions were held including the club main legends like Paul Scholes, Rio Ferdinand and the United fans.They decided to give Ole another chance because they believe in him and he can deal with the issues and bring his team to the best level. 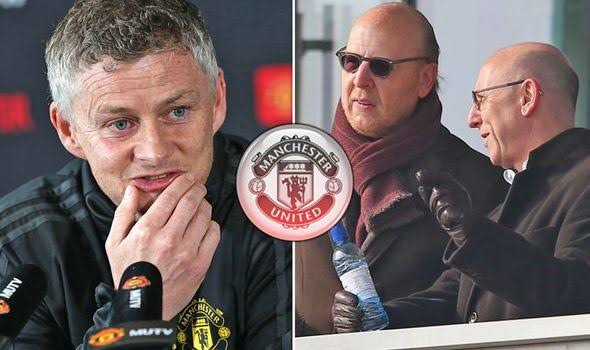