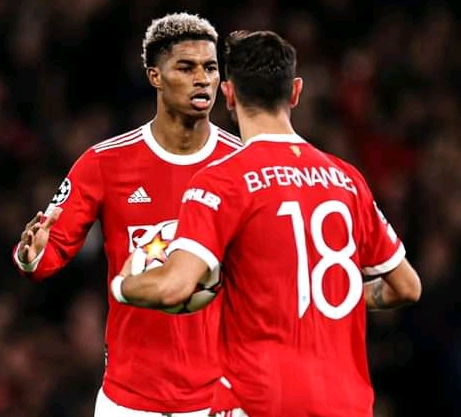 Manchester United have suffered a huge blow after Manager Solskjaer admitted is a doubtful to feature in their upcoming Premier League fixture against Liverpool at Old Trafford. Solskjaer confirmed that Man United have 3 players carrying knocks ahead of Liverpool and Bruno Fernandes is one of them hence Lingard or Van De Beek could start on Sunday. Man United are targetting to avenge a 4-2 defeat suffered at Old Trafford last season against Liverpool as Marcus Rashford is backed to start alongside Ronaldo & Greenwood. Rashford had a treatment on a dead leg at Carrington and its understood is optimistic of being cleared to face Liverpool. 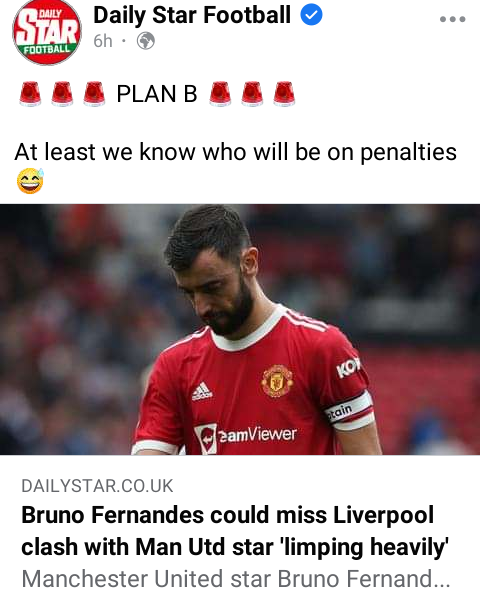 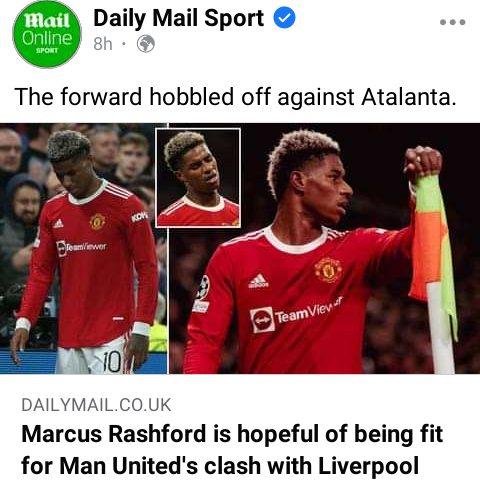 Jesse Lingard has been fighting for his role & playtime at Old Trafford hence rejecting to sign a new deal hence likely to leave Manchester United this January. Jesse Lingard is reportedly targeted by Premier League giants Everton who are reportedly preparing for January Swoop according to Daily Star Football Reports. Lingard has already scored two goals for Manchester United this season as a substitute but is allegedly unhappy at Old Trafford hence likely to leave this Winter inorder to secure a spot in 2022 World Cup with England. 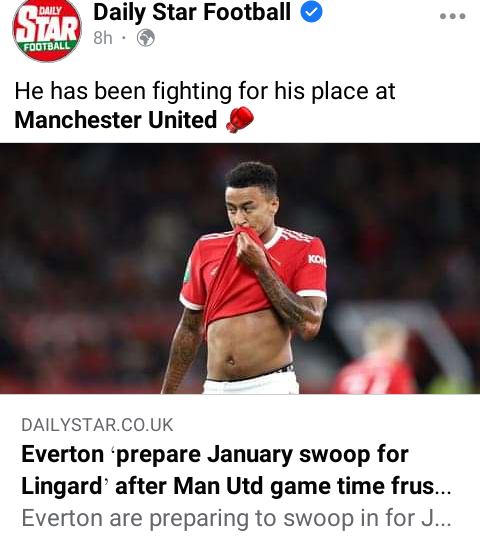 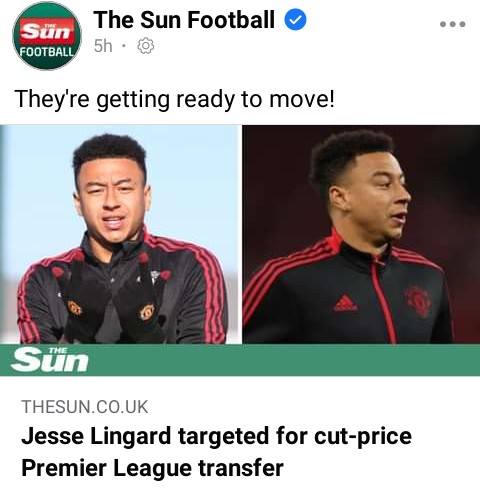 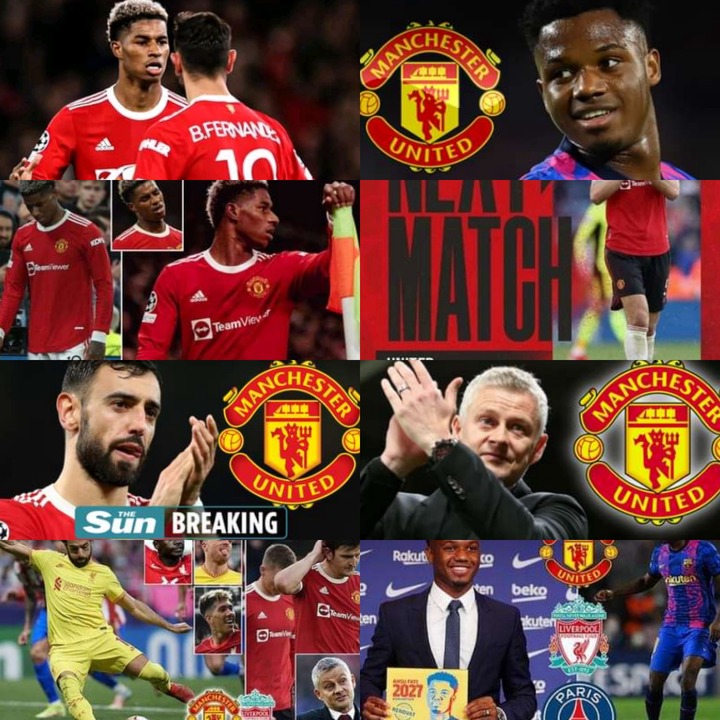 Barcelona Star Ansu Fati recently revealed that Premier League giants including Man United had offered him huge deals to join them but turned their proposals down to stay at Camp Nou where he is very happy. Fati was offered huge wages to join Old Trafford but the deal forced Barcelona to rush their Ansu Fati extension deal where his new release clause is around £1 Billion. Fati signed a new Six years deal at Camp Nou upto June 2027 and has already been awarded with the iconic number 10 Jersey at Barcelona. 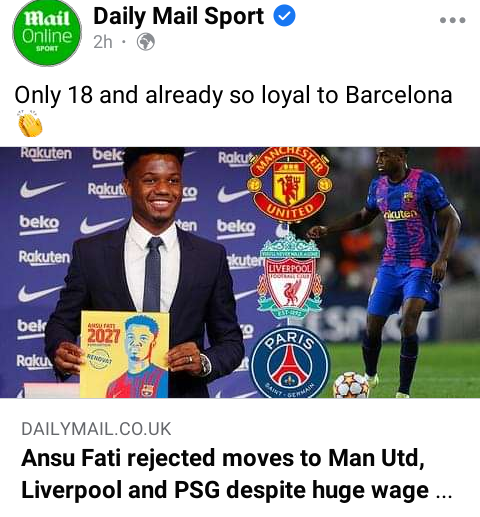 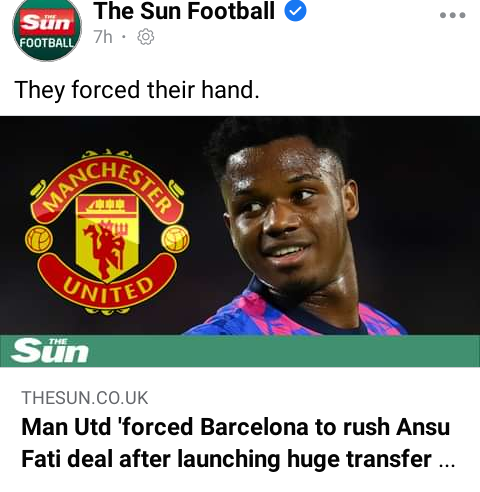