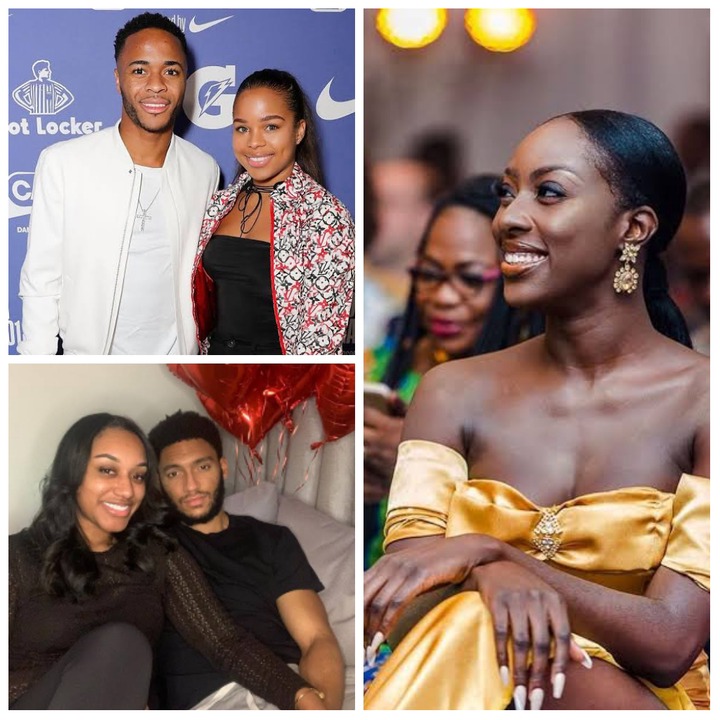 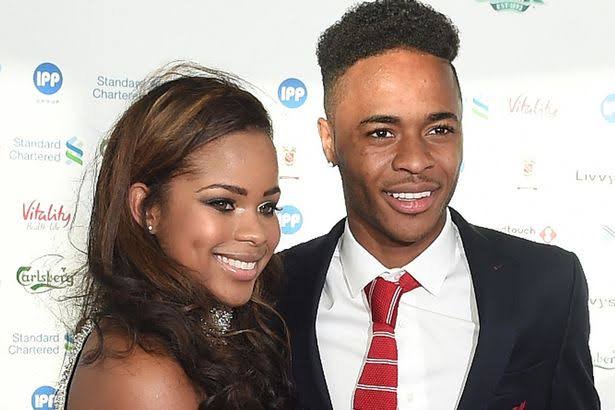 Raheem Shaquille Sterling is an English professional footballer who plays as a winger and attacking midfielder for Premier League club Manchester City and the England national team. Born in Jamaica to Jamaican parents but later moved to London at the age of five.

Sterling is in relationship with dating his childhood girlfriend, Paige Milian. Paige Milian is an established African British model and businesswoman. Paige is the manager of Colosal Sports management and is also the owner of the Milian property group. 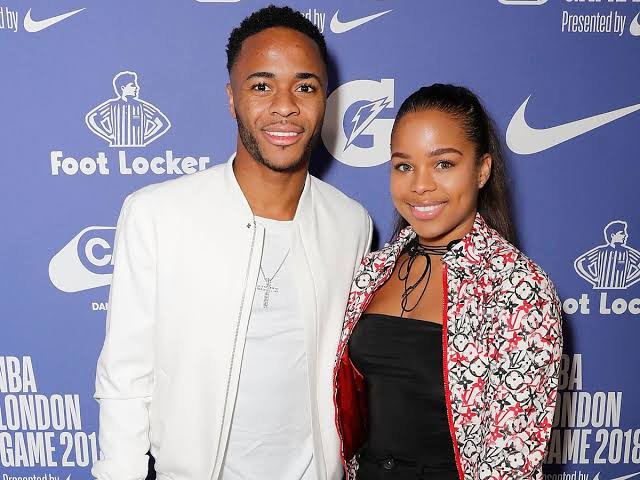 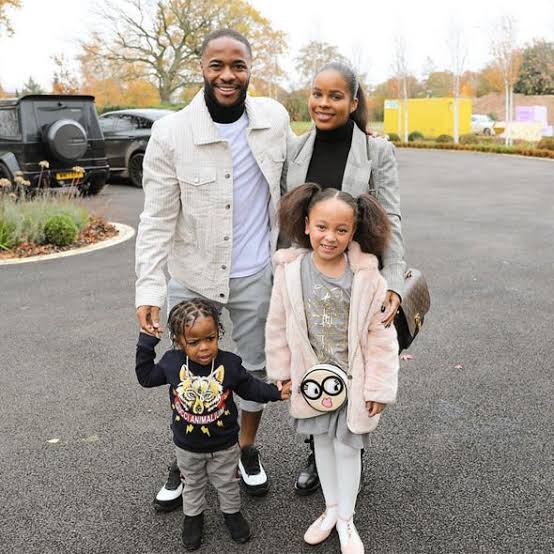 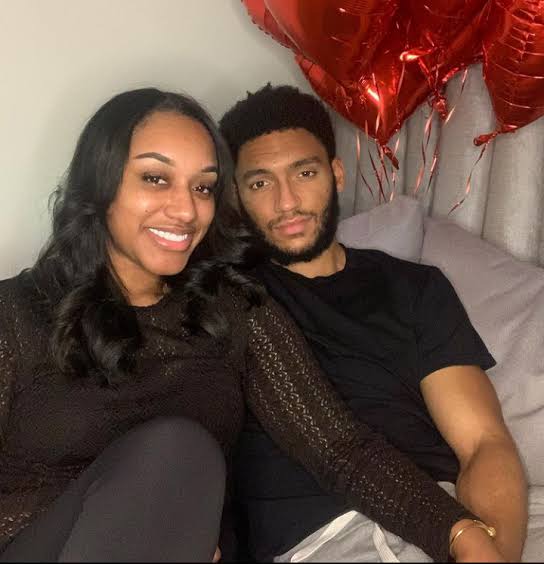 Joseph Dave Gomez is an English professional footballer who plays as a centre back for Premier League club Liverpool and the England national team.

The English international is currently in a relationship with his Afro Caribbean Tamara Tia Douglas, and they just welcomed a baby boy, kyrie. 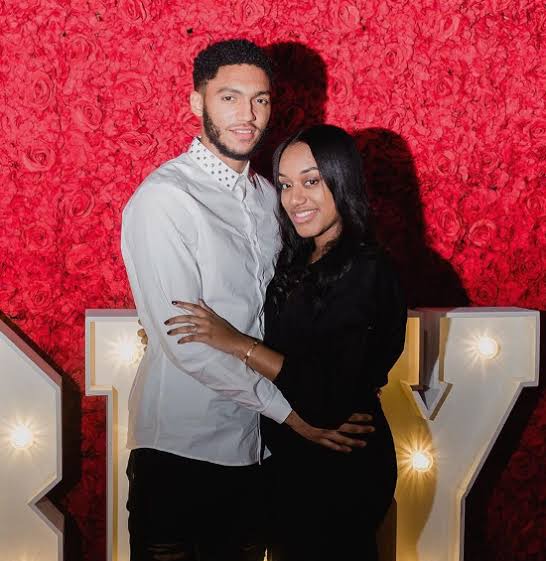 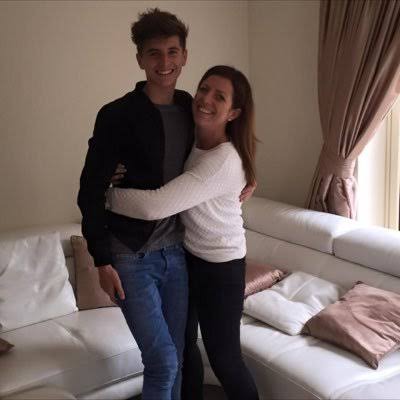 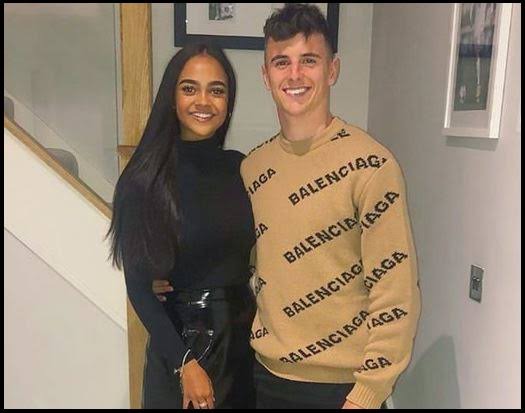 Mount is currently in a relationship with Chloe Wealleans Watts who is an African American model and singer. Chloe is active on social media, modelling, and works under Storm management. In addition, she performs music on stage, radio, television and in films. 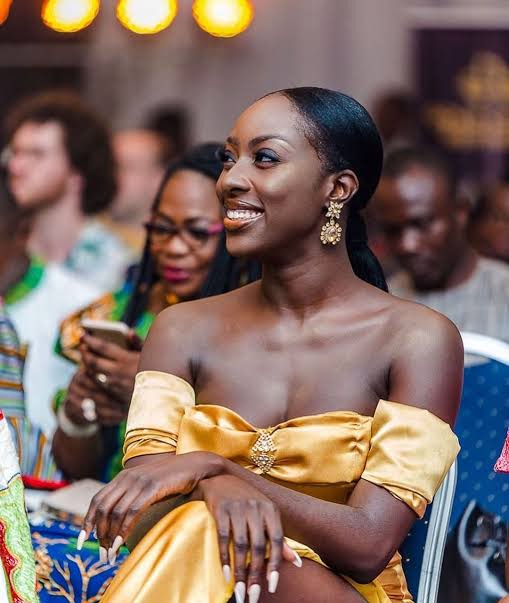 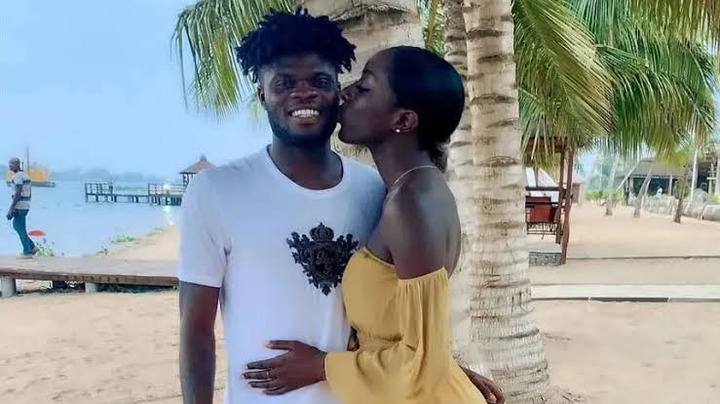 Thomas Teye Partey is a Ghanaian professional footballer who plays as a midfielder for Premier League club Arsenal and the Ghana national team.

Photos of Famous Celebrities Before and After Getting Their Teeth Done

Karua And Raila Will Be Live At TV Station From 7:30 p.m.