Best Of Saturday Analysis, Predictions And Picks With Amazing Win

By MarkAntonny (self meida writer) | 1 months

The Canaries are the toppers of the table, and have easily been the best in the Championship all through this campaign.They have a lead of eight points over the second-placed Watford, and with just five games remaining, it’s almost a foregone conclusion that they are about to be the title-winners.

More than the crown, the bigger prize would be the the fact that they are about to be directly promoted to the Premier League. After being relegated from the top flight at the end of 2019-20, this seems like a poetic justice for them.

Meanwhile, the Cherries are the best team in the competition based on recent form. They are on a long winning streak, and are scoring goals at will. 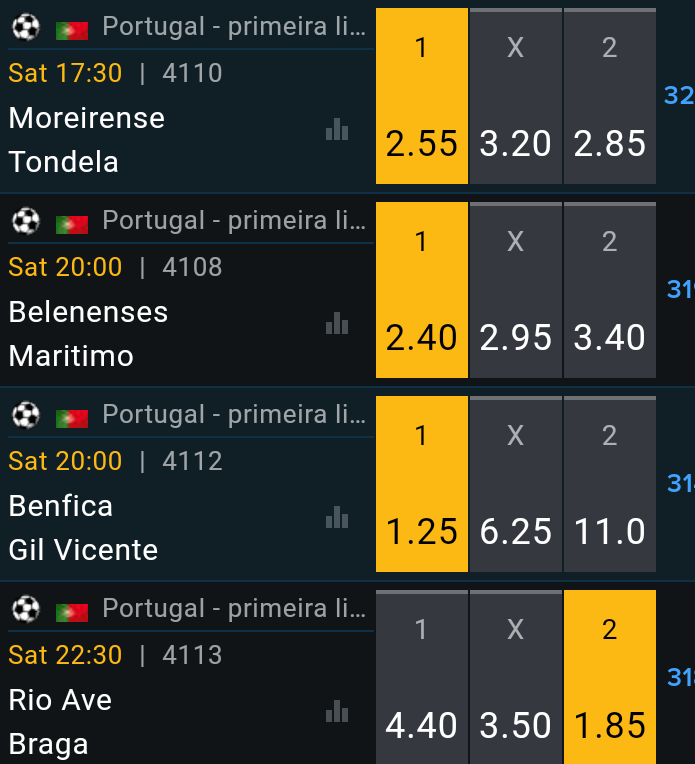 As of now, they are placed fifth in the table, and their obvious target is a top-six finish. Currently, they have a lead of five points over the seventh-placed Reading, and good performances in the next one-two matches should ensure their participation in the playoffs. By the looks of things, expect goals to come from both teams this weekend.

Jonathan Woodgate’s men recorded a 1-0 win in the reverse encounter. They had recorded three of the former four overall wins.At this venue, the hosts are on a two-game winning run.The latest clash at this stadium had ended in a 1-0 win for Daniel Farke’s men.

Going on, Farke’s men are on a 13-fixture unbeaten run, and of these 11 were wins. They are also on an 18-game unbeaten streak at home, and 14 of these were wins. Note that they had even scored seven goals in their latest appearance at this venue.

On the other hand, their counterparts are on a five-fixture winning run in the league, and they have scored a total of 16 goals from their former six match-ups in the competition.

Do also consider the fact that they have scored two or more goals in three of the last four road trips. Taking these stats into account, expect a high-scoring thriller this Saturday between these two squads at the Carrow Road.

Five Things You Should Never Do While in a Matatu

One Injured And 25 Arrested In A Fight Between Two Communities In Mlango Kubwa, Nairobi County

Abebe Bikila: Get To Know The First African Athlete To Win Gold In The Olympics

Good News To Teachers On Jobs And Salaries As Govt Announces The Following, How To Apply

Photos: Bodaboda Rider Dies On The Spot After Being Hit By A Lorry At City Cabanas